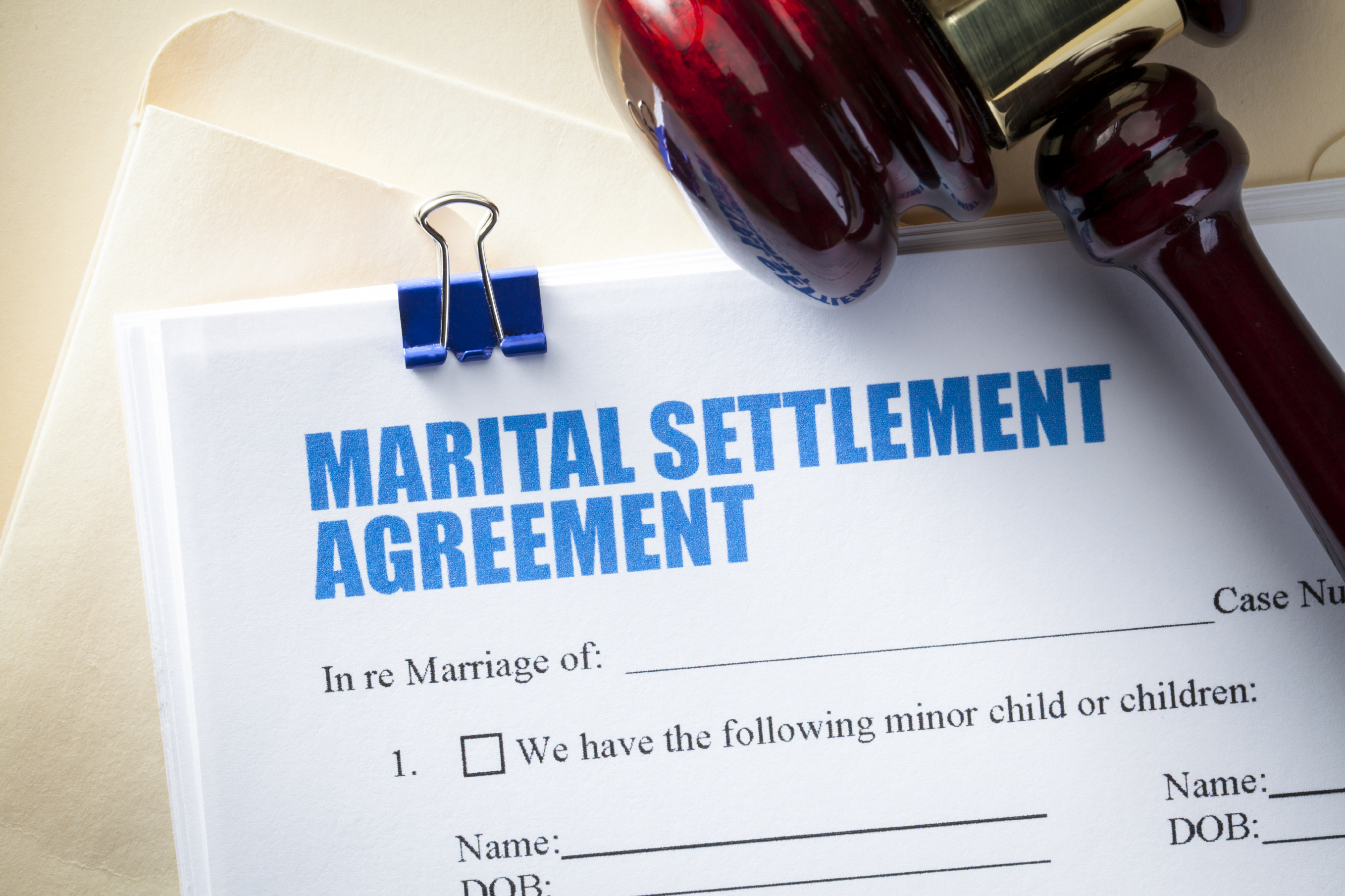 The parents of twins in Lake v. Lake got divorced in 2013 after 11 years of marriage.  As per their marital settlement agreement (MSA), the father was required to pay 55 percent of work-related child care expenses.  The MSA stated that any evening work-related child care expenses must be discussed and agreed upon, and the parties could not unreasonably withhold consent.  “Evening work” in the MSA referred to the mother teaching evening classes.

With a Master of Fine Arts degree in drama, the mother had been an adjunct professor of drama at two colleges for 17 years, and she claimed she is seeking full-time work.  In the summer of 2013, she acted in one play and assistant directed another play.  For those two jobs, she only made a total of $520, while she incurred babysitting expenses of $2,200.  When she submitted a spreadsheet of work-related child care expenses, she did not explain whether the work was teaching, directing, or acting.

After incurring these expenses, the mother requested that the father reimburse her, saying these constituted evening work-related child care expenses.  The trial judge denied her request, holding that these child care costs were not incurred in the course of the mother’s “evening work” under the MSA, since she was not teaching classes.  Additionally, the mother did not comply with the MSA when she made the unilateral decision to incur the expenses without consulting the father.  Further, the mother failed to provide her work schedule.  This made it impossible to identify her work-related expenses in advance, which in turn made it impossible for the father to consent to them.

The mother appealed the trial judge’s decision.  The New Jersey Appellate Division upheld the trial judge’s ruling, noting that the mother did not provide any sufficient reason to reconsider it.  Despite the mother’s contentions, the trial judge was correct in determining that the $2,200 in expenses for the summer of 2013 were not work-related.  Although she claimed that the father did not comply with the MSA when he did not reimburse her for these costs, in reality it was the mother who failed to comply.  The mother was not entitled to make executive decisions without the father’s approval.

If you are going through a divorce or have an issue with child support, contact the skilled attorneys at Snyder & Sarno, LLC.  The lawyers at Snyder & Sarno are experienced in handling cases in which the parties share children.  Call us today at (973) 274-5200.