Abusive Mother Loses Her Parental Rights to Her Kids’ Great-Grandparents 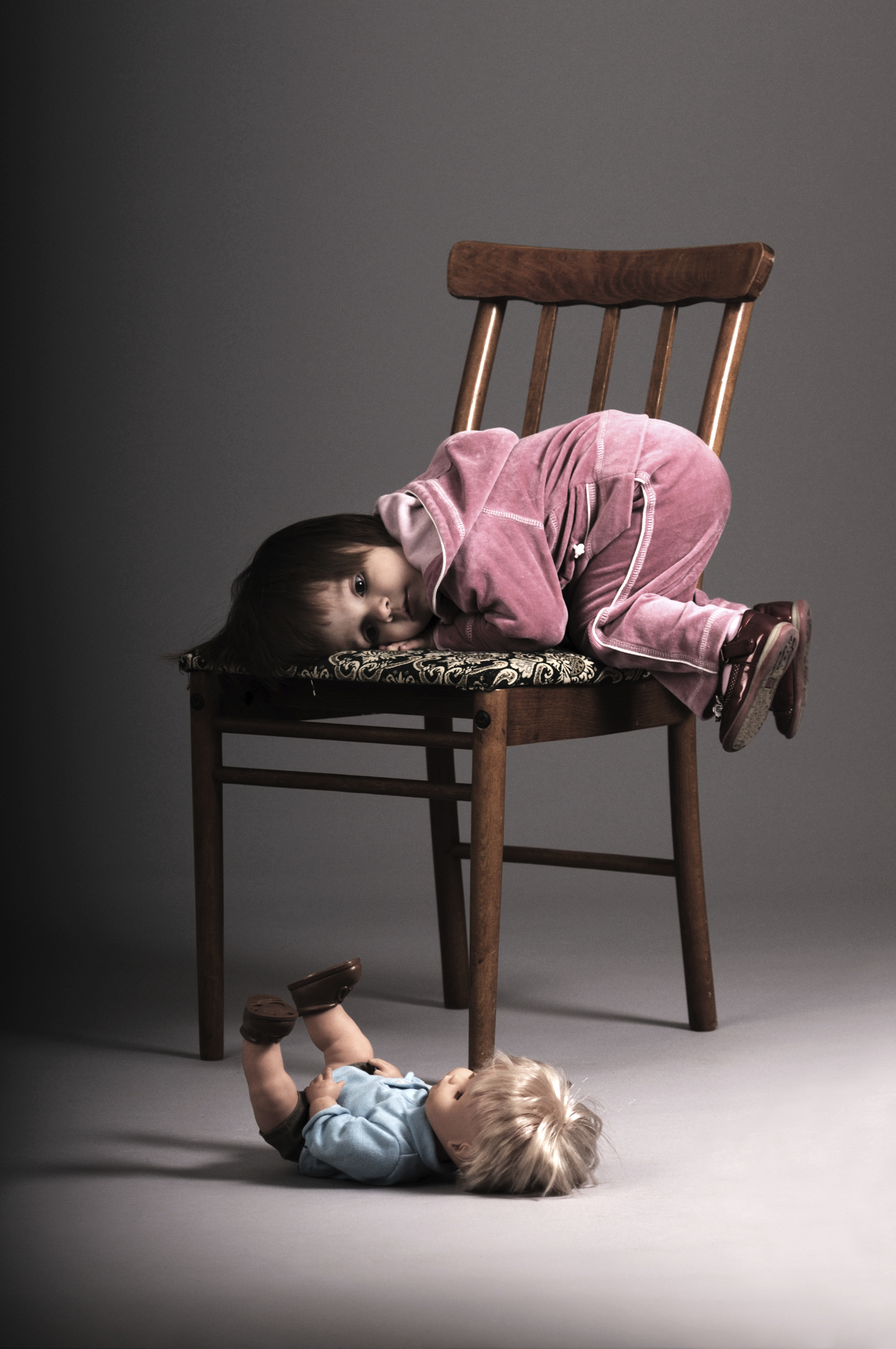 Beginning four years ago, after an investigation of the mother and her boyfriend for physically abusing her daughter and son, DCPP sought care, custody, and supervision of the kids.  In the meantime, the kids were cared for by their great-grandparents.  The children were inspected by a doctor, who concluded that the mother and boyfriend lied about bruises on the son’s genitals, head, and eyes.  The bruises were consistent with physical abuse, the doctor said.  On top of that, the doctor found the daughter to be legally blind in one eye, the result of delayed medical care.  She also had behavioral issues, resulting from sexual abuse by her mother’s former boyfriend.  Additionally, both children were developmentally delayed.

When her lies were exposed, the mother claimed that the physical abuse resulted from her failure to protect the children from her boyfriend’s excessive disciplinary methods.  She admitted to medical neglect by not getting her children timely medical care.

In January 2013, after DCPP filed a complaint to terminate the parental rights of both the mother and the father, the father voluntarily surrendered his parental rights so that the kids could be adopted by his grandparents.

The trial judge listened to testimony from expert witnesses, the mother, and the children’s Law Guardian.  He inspected documents.  Ultimately, a year ago, he decided that DCPP proved by clear and convincing evidence that all four criteria for terminating parental rights in the best interests of the child, as per N.J.S.A. 30:4C-15.1a, were satisfied.  These criteria are:

1) The child's safety, health or development has been or will continue to be endangered by the parental relationship;

(2) The parent is unwilling or unable to eliminate the harm facing the child or is unable or unwilling to provide a safe and stable home for the child and the delay of permanent placement will add to the harm. Such harm may include evidence that separating the child from his resource family parents would cause serious and enduring emotional or psychological harm to the child;

(3) The division has made reasonable efforts to provide services to help the parent correct the circumstances which led to the child's placement outside the home and the court has considered alternatives to termination of parental rights; and

(4) Termination of parental rights will not do more harm than good.

As a result, the trial judge terminated the mother’s parental rights, and allowed the great-grandparents to adopt the kids.

The mother appealed the trial court’s decision, saying that DCPP did not establish that the second and fourth criteria were met.  She argued “that the termination of parental rights was improper because she was willing and able to eliminate any harm to the children.”  She claimed she had made significant changes to her life in order to eliminate harm to her kids.  Disagreeing with the mother, the appellate court cited to the expert testimony of the doctors who evaluated the mother’s mental health.  The doctor noted that the mother’s refusal to acknowledge her mental health problems posed a risk of harm to the children.  Additionally, the kids had insecure bonds with their mother, but they had very strong bonds with their great-grandparents.  The great-grandparents could provide the children with a stable and supportive home where they can develop to their full potential.  The appellate court affirmed the trial court’s decision.