Though She Acted in Good Faith, Mother Can’t Move Child to the Netherlands 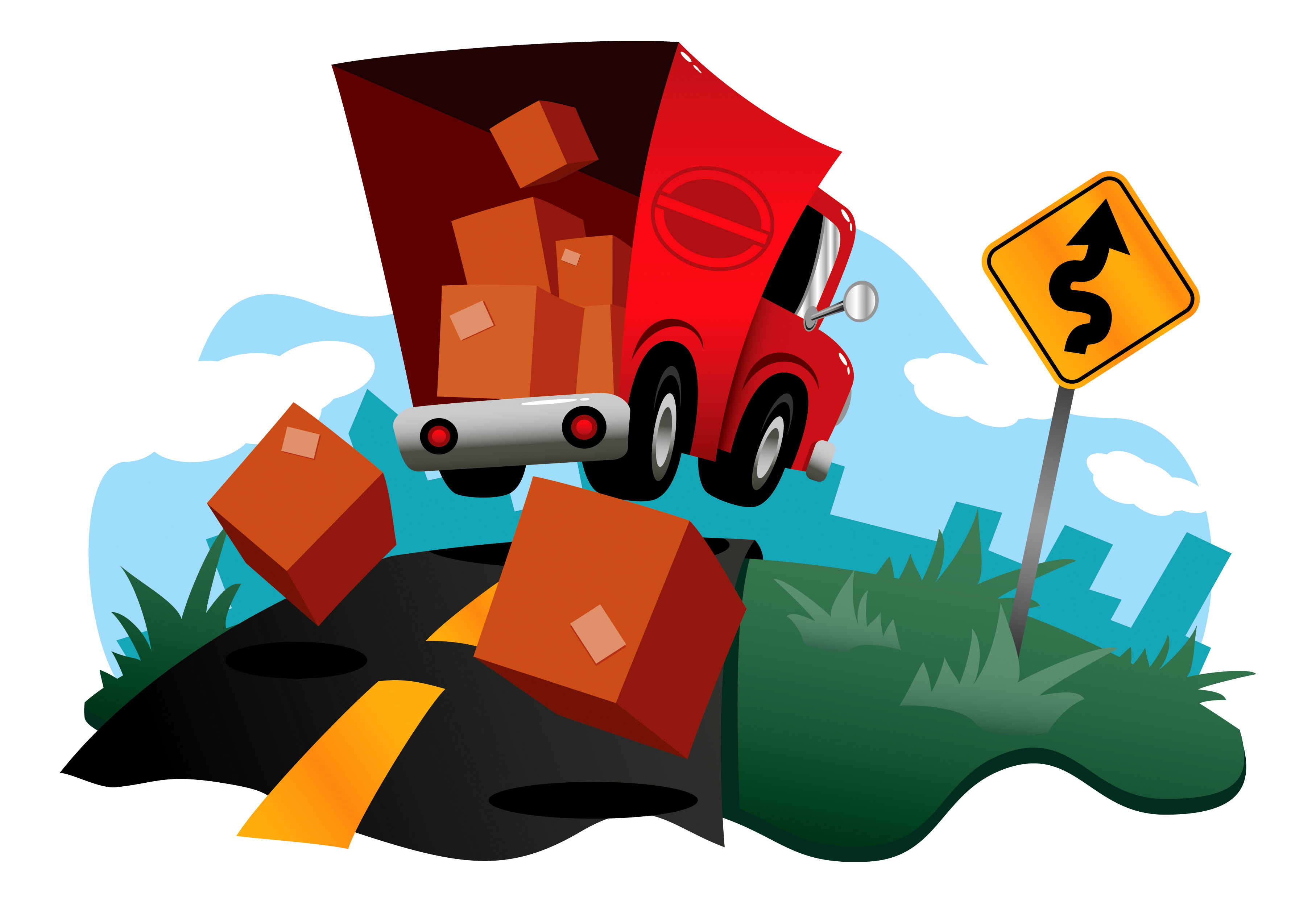 The mother in Van Ramshorst v. Cengiz is a born and raised citizen of the Netherlands, but she now lives as a permanent resident in New Jersey.  As the primary custodial parent, she filed a motion almost three years ago to relocate back to the Netherlands with the child.  The father, who had one overnight visit with the child a week, strongly opposed the mother’s motion.

At a hearing in April, the judge determined that the mother met her initial burden in showinga good faith reason to relocate.  However, the judge still ordered a best interests evaluation.  The evaluator’s professional conclusion was that relocation “could have a significant adverse psychological impact on [the child].”

Despite hearing testimony over several days from witnesses called in by the mother, the judge issued a decision in June that relocation would be inimical to the child, so he denied the mother’s motion.  The mother filed a motion in response for the judge to reconsider his decision, but that motion, too, was denied.

In her appeal, the mother contended the trial judge was wrong to not shift the burden of proof to the father after she made a good faith showing for the relocation.  The New Jersey Appellate Division disagreed with her.  The initial burden of showing good faith was only the start of the analysis.  After a showing of good faith, the burden remained on the mother to show that the relocation to the Netherlands would not be inimical to the child before the burden would switch to the father.  The judge relied on testimony from the evaluator as an indication that the move would be detrimental to the child, and the mother could not prove otherwise.  Therefore, the appellate court concluded, the lower court judge’s decisions were correct.

If you have an issue with child custody or relocation, contact the skilled attorneys at Snyder & Sarno, LLC.  The lawyers at Snyder & Sarno are experienced in handling cases in which the parties share children.  Call us today at (973) 274-5200.