Mother Seriously Beat Daughters, Yet Claims that She Did Not Abuse Them 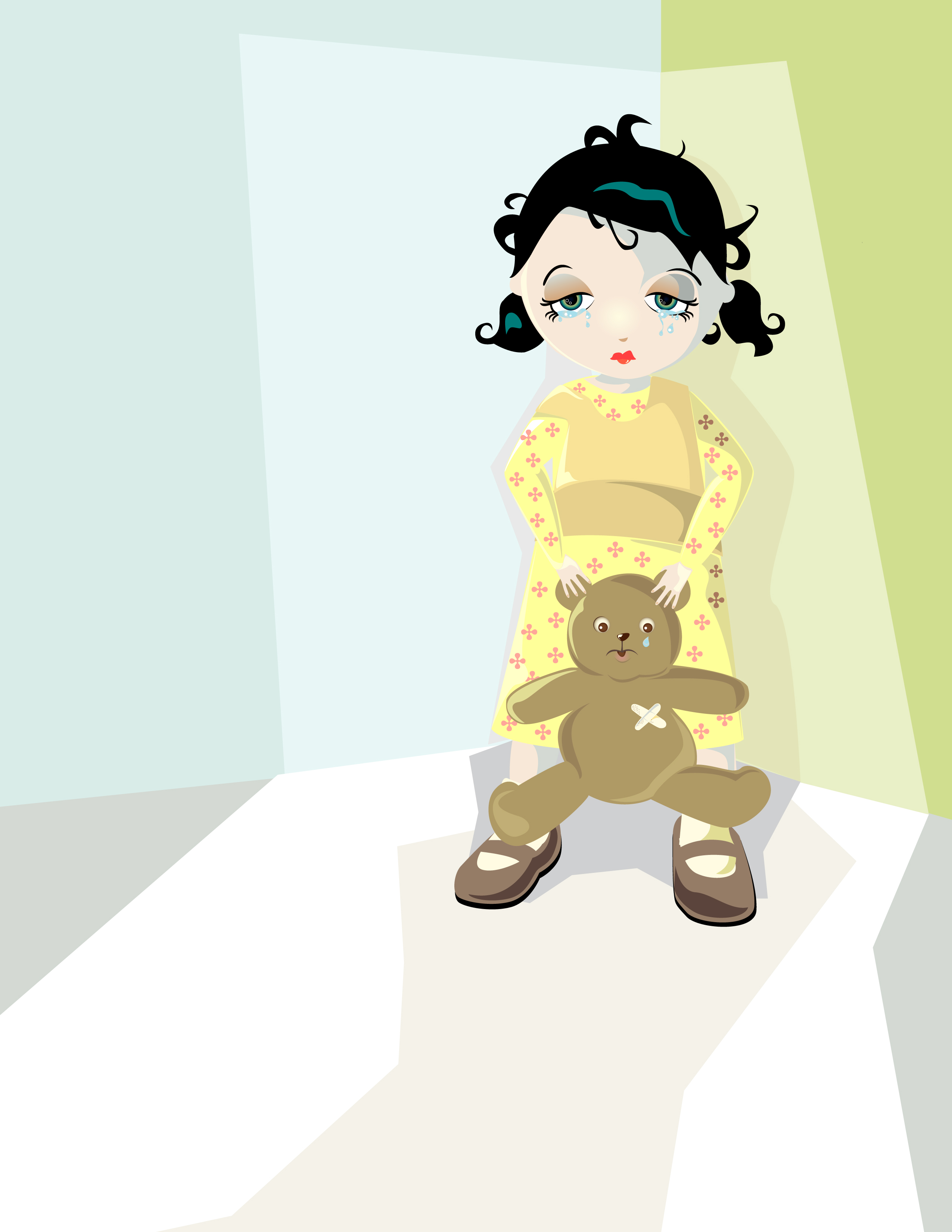 Two years ago, the Family Part found in New Jersey Division of Child Protection and Permanency v. J.L. that a mother abused her oldest daughter.  It all started when a staff member at the daughter’s school noticed scratches and bruises on her and reported the case to the Division of Child Protection and Permanency.  When the Division got involved, the intake worker learned of physical altercations instigated by the mother.  The worker went to the mother’s house, and the mother told her to take the girls and do whatever she wanted, slamming the door in the worker’s face.

After this interview, the case worker went to the hospital to interview the older daughter.  She attempted unsuccessfully to contact the mother, and she was later informed that the mother refused to go to the hospital and consent to treatment of her minor daughter.  The worker’s interview of the oldest daughter confirmed the fight described by the younger daughter, accounting that the mother called her profane names and kicked her, punched her, and bashed her head into the floor.  Afraid of her mother, the older daughter expressed that, like her sister, she would not go home and would instead stay with her boyfriend.

The worker asked the daughter why she cut herself that day, and the girl responded that she sometimes felt like dying because of the way her mother treated her.  Based on the information learned from the girls, the worker filed paperwork to perform an emergency removal.  Unsurprisingly, when the worker tried to present the mother with the papers, the mother refused to accept them.  She told the worker that her mother was with the oldest daughter in the hospital, so “that should be okay.”  Since the grandmother was not the girl’s legal guardian, this was insufficient.  The Division took custody of both girls and asserted claims against the mother for physical abuse and medical neglect.

On appeal, the mother asserted that there was insufficient evidence to substantiate the Division’s claims of a physical fight with her daughter.  Additionally, she claimed, there was insufficient evidence of any medical neglect.  The New Jersey Appellate Division disagreed with the mother regarding a lack of evidence of a physical altercation that amounted to abuse.  The worker’s confirmation of the scratches and bruises on the girl’s neck corroborated the daughter’s description of a physical fight.

N.J.S.A. 9:6-8.21(c)(4)(b) says that a child has been abused or neglected where the child's “physical, mental, or emotional condition has been impaired or is in imminent danger of becoming impaired as the result of the failure of his parent or guardian . . . to exercise a minimum degree of care . . . in providing the child with proper supervision or guardianship, by unreasonably inflicting or allowing to be inflicted harm, or substantial risk thereof[.]”  Clearly, the appellate court found, the mother’s behavior constituted abuse.

The appellate court only agreed with the mother regarding a lack of proof of medical neglect.  The mother’s decision to send the grandmother to the hospital rather than go herself and to not consent to her daughter’s treatment, while not appropriate, did not rise to the medical neglect level.  Her decision did not rise above “mere negligence.”