Ex-Wife’s Cohabitation Entitles Ex-Husband to Reduced Alimony, but the Amount Is Tricky 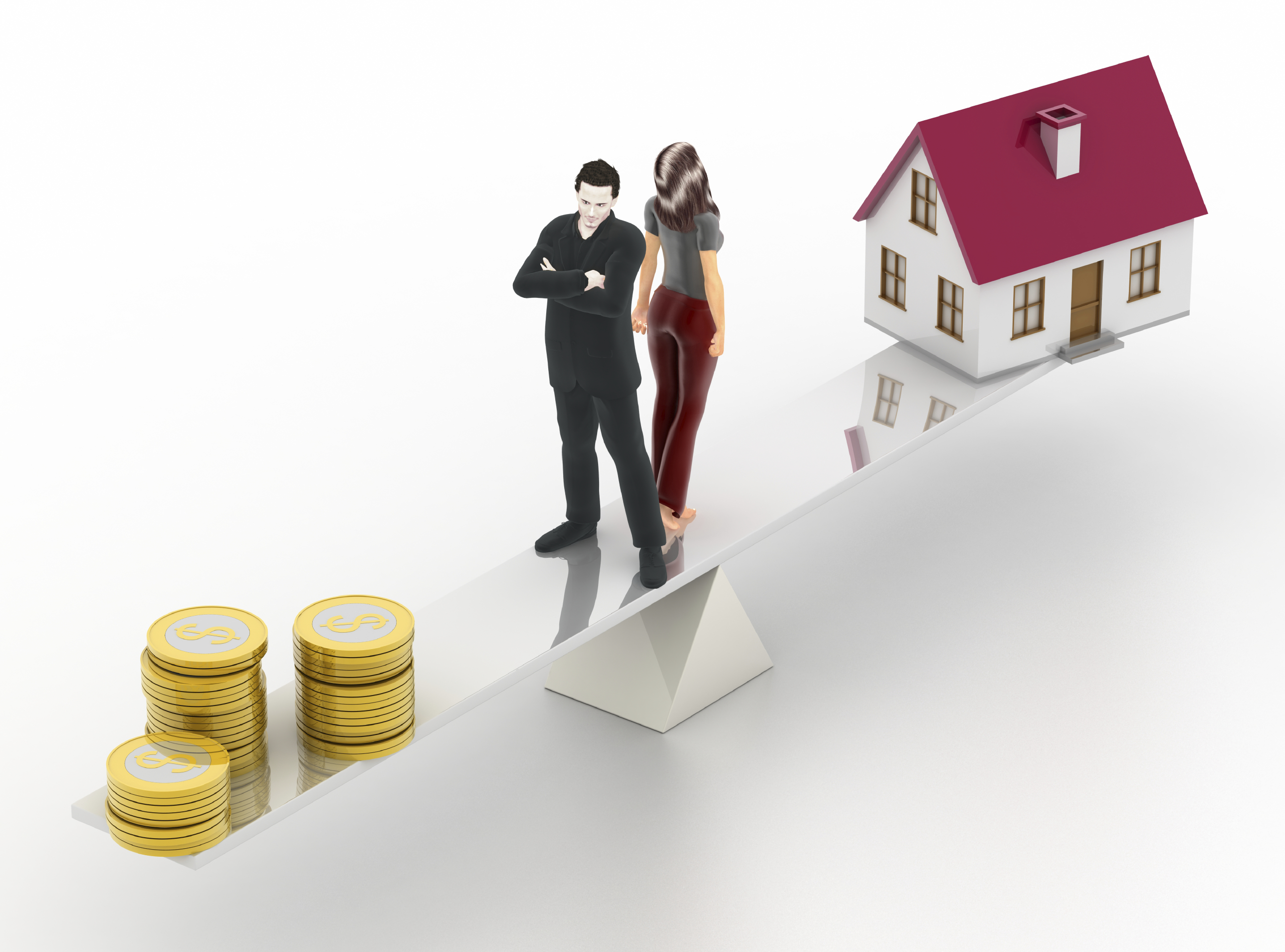 Upon their divorce in 2010, the ex-husband in Canal v. Canal agreed to pay his ex-wife limited duration alimony.  He would pay her $104,000 a year for seven years, and he would pay child support for their three kids – all of whom lived with the ex-wife.  The property settlement agreement (PSA) also stated that in the event that the ex-wife cohabited with someone else in the future, the ex-husband could seek relief from some of his alimony.

In November 2013, the ex-husband moved to terminate, or at least reduce, his alimony payments, since his ex-wife was living with another man in the formal marital residence.  To support his motion, the ex-husband submitted a report from the private investigator he hired.  The investigator found that even though the ex-wife’s paramour has a house in Pennsylvania, he had stayed overnight with the ex-wife for 12 of 31 days in a month.  Additionally, the electricity usage at the paramour’s house was very low.  The ex-husband subpoenaed the paramour’s gym attendance records from a gym near the ex-wife’s house, which showed that the paramour regularly exercised there.

The Family Part judge concluded from this evidence that the ex-wife was indeed cohabiting.  He therefore reduced the ex-husband’s annual alimony obligations from $104,000 to $80,924.  This reduction accounted for half of the ex-wife’s housing costs for which the judge believed the cohabitant should be responsible, as well as one-fifth of her food costs.

On appeal, the ex-wife contended that the lower court judge incorrectly found, among other things, that she was cohabiting, and she argued that the judge should have considered the actual economic impact of her paramour’s presence in her house.  The New Jersey Appellate Division agreed with the lower court in that the ex-wife was cohabiting, but the amount of alimony reduction was unfair.  The paramour should not be responsible for half of the ex-wife’s mortgage and other housing expenses.

If you have an issue with child support or alimony, contact the skilled attorneys at Snyder & Sarno, LLC.  The lawyers at Snyder & Sarno are experienced in handling cases in which the parties share children.  Call us today at (973) 274-5200.