Florida, Not New Jersey, Has Jurisdiction Over Parenting Issues 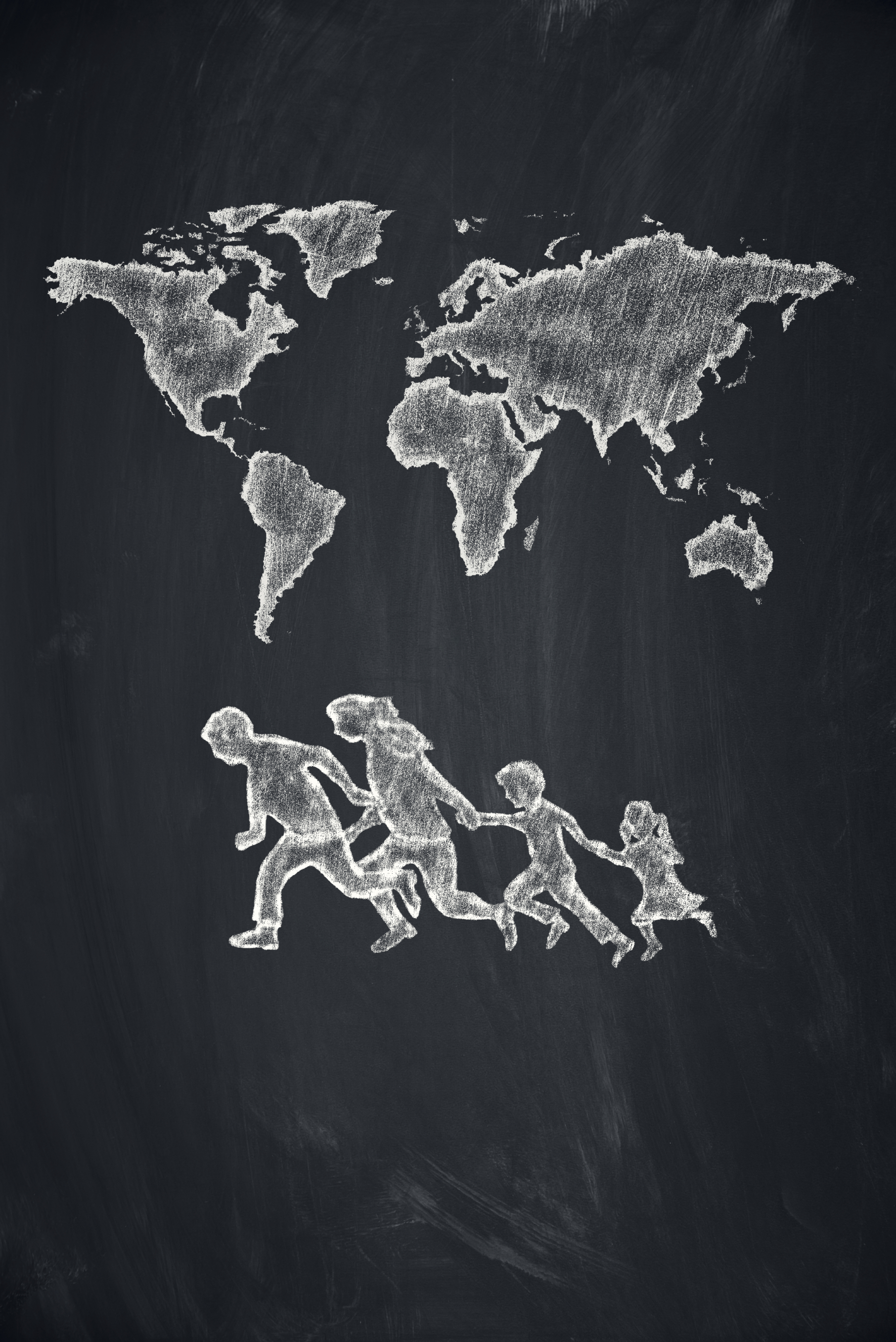 A husband and wife in Vantimiglia v. Pandelo were divorced in September 2010, and the mother was designated as the children’s parent of primary residence.  About a year and a half later, the parties entered into a consent agreement, allowing the children to move to Florida with their mother.

At a hearing in January 2014, the issue at hand was whether New Jersey retained jurisdiction over parenting time and custody issues, or whether Florida was now the proper forum.  By then, the children had been living in Florida for nearly two years, and the parents had already engaged in some litigation in Florida.  The husband himself argued that jurisdiction should be transferred to Florida, despite the wife’s lawyer’s assertion that the Florida courts were not as familiar with the matter as the New Jersey judge was.

The New Jersey trial judge decided that Florida was the more appropriate forum, since this “high conflict custody case” would be best handled in the state where the children resided.  Though he did not specifically address each individual factor of the Uniform Child Custody Jurisdiction and Enforcement Act (UCCJEA), he evaluated the most relevant factors.

Despite getting his way, the husband appealed the trial judge’s decision.  The New Jersey Appellate Division found that his two arguments on appeal were unrelated to the order that gave Florida jurisdiction.  The trial judge, then, did not err in deciding that Florida was the proper forum.

If you have an issue with child custody or relocation, contact the skilled matrimonial attorneys at Snyder & Sarno, LLC.  The lawyers at Snyder & Sarno are experienced in handling cases in which the parties share children.  Call us today at (973) 274-5200.