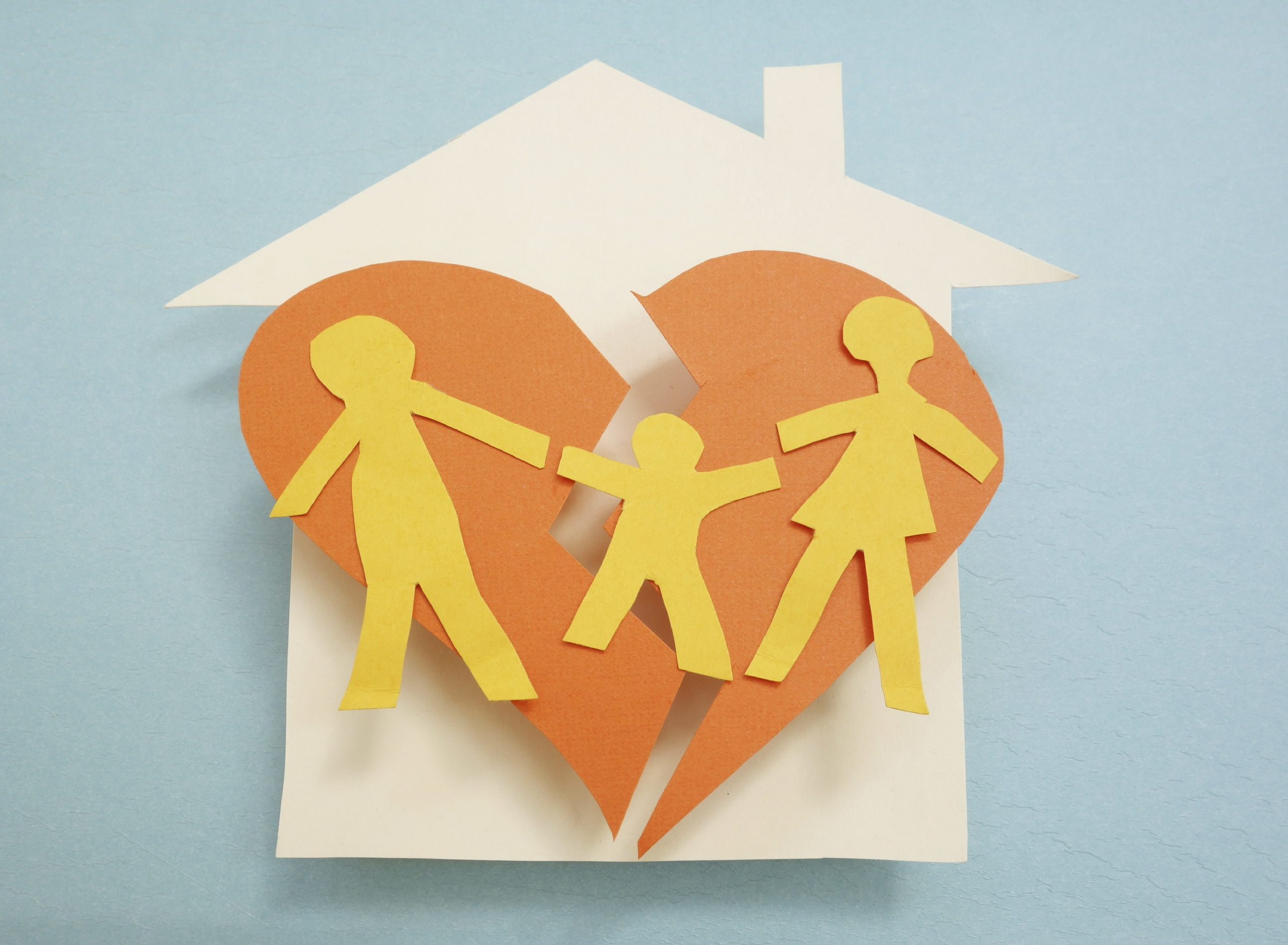 A mother and father, who were never married to each other, have been in court fighting over physical custody of their son, Noah.  When Noah was almost two, he and his mother moved to Pennsylvania, while his father remained in New Jersey.  Last June, the father filed a complaint seeking primary physical custody of his son, thus commencing Skinner v. Cole.

According to the father, then-thirteen-year-old Noah expressed a desire to live with his father instead of his mother.  Five of his mother’s relatives, his father alleged, lived in her house, and the mother fought with some of them about their drug use.  After long days of work, the mother came home late and did not have the energy to interact with her son.  Additionally, Noah did not like his school, as he was often bullied and rarely academically challenged.

The father claimed to have an excellent relationship with his son, also noting that Noah had many friends in his neighborhood.  His work schedule allowed him to be home by 5:00 every night to take care of Noah.  He said that Noah told him that his mother said she would lose her house if Noah moved in with his father, since she would no longer receive child support payments.

The mother responded, strongly countering the father’s claims and emphasizing her good relationship with Noah.  She said that Noah’s father threatened to stop seeing him if he did not get custody.  Further, she claimed that the father regularly disparaged her in front of their son and even shared details with Noah of the litigation between the parties.  In addition, she asserted that Noah’s father did not properly attend to Noah’s medical condition that required properly testing his blood sugar levels twice a day.

In response to the father’s allegations, the mother denied any drug use in her home, and she noted that only two, not five, relatives lived in her house.  She was currently trying to transfer Noah to another school in light of his unhappiness at his current school.  Claiming that the father’s home was small, she believed that Noah’s bedroom would be in the basement, and he would have trouble escaping in the event of a fire.

The trial judge interviewed Noah, who told the judge that he wanted to live with his father.  He spent a lot of time alone in his mother’s house, and he did not care for the relatives who lived with them.  Noah said that his mother had made no plans for him to switch schools.  While fully acknowledging that both parties were fit parents, the judge ruled in the father’s favor and granted him physical custody.  Noah’s life, the judge said, would be “better served by him living in his father's house than in his mother's house.”

In her appeal, the mother argued that the judge failed to conduct a plenary hearing before giving the father primary custody.  The New Jersey Appellate Division agreed with her.  It noted that since there was a genuine issue of material fact here, the lower court should have conducted a hearing before transferring Noah to his dad.  A couple examples of facts in dispute cited by the appellate court included the father’s tending to Noah’s medical condition and the possible illegal drug use in the mother’s house.  The case was sent back down to the trial court with orders to conduct a hearing.  However, Noah would remain in his father’s custody until after the hearing.

If you have an issue with child support, custody or relocation, contact the skilled attorneys at Snyder & Sarno, LLC.  The lawyers at Snyder & Sarno are experienced in handling cases in which the parties share children.  Call us today at (973) 274-5200.