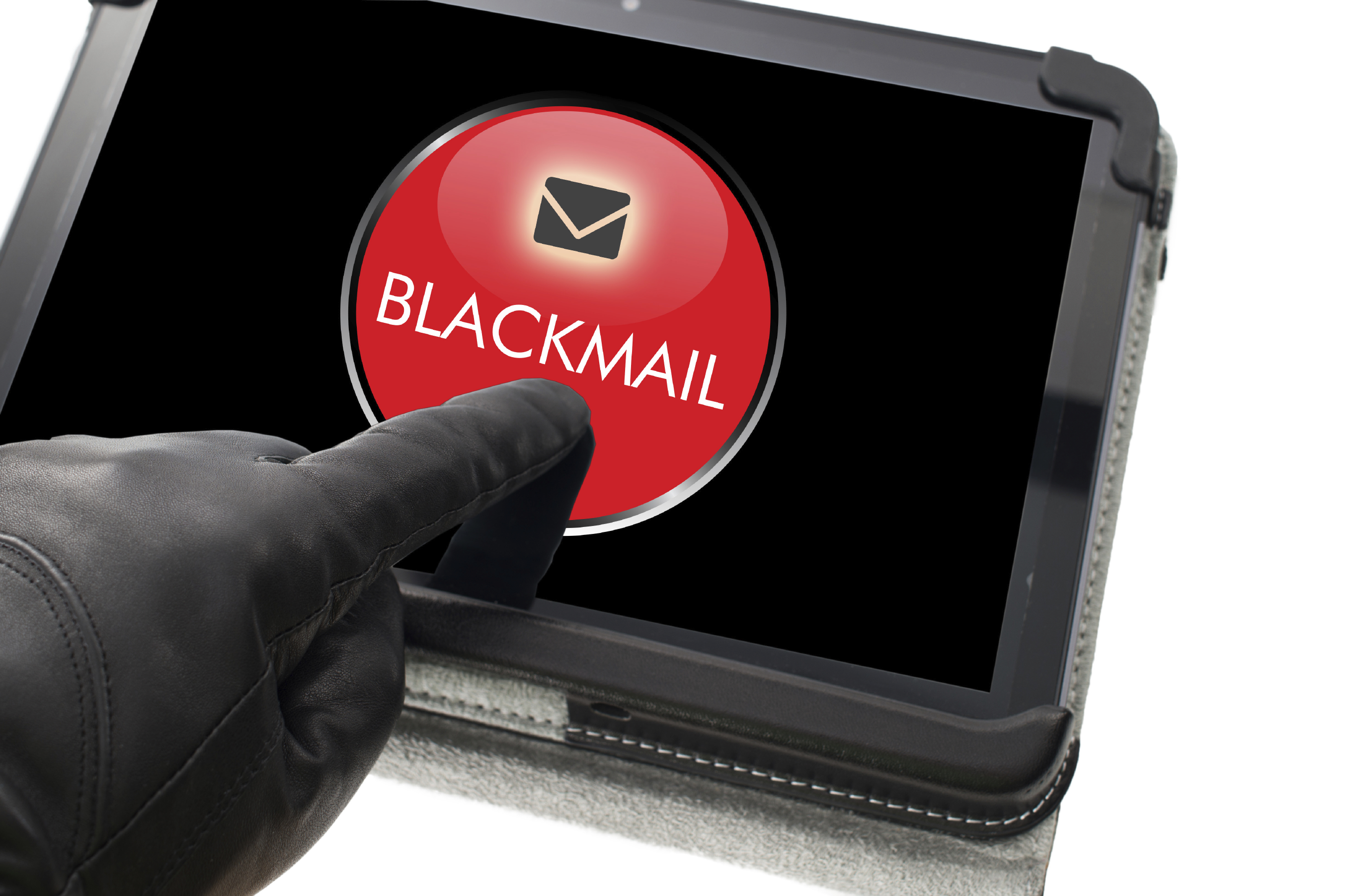 A man and a woman, both married to other people, had a two-year relationship.  In May 2014, the man tried to break up with the woman after she rejected his marriage proposal.  She said that she could not marry him because she did not want to divorce her current husband.

Despite the man’s decision, the woman wanted to continue their relationship.  She showed up the next day at his house, entered, but eventually left.  The man said that she was not invited to his house and was trespassing.  A few days later, when the two ran into each other in a parking lot, the man told the woman he did not want to talk to her.  Nothing transpired.

About a week later, though, the woman showed up at the man’s house unannounced.  It was after midnight, and still she rang the doorbell.  The man would not let her come in, telling her that he had another woman in the house.  After she left his house, the woman texted the man to tell him how angry she was, and that she was going to “screw him.”  Additionally, she threatened to send an email to his boss.

The woman made good on her threat.  She emailed the man’s employer, saying that the man had driven the company car many times while under the influence.  She continued to send multiple texts to the man.  He began to feel afraid of the woman’s “attacks and tirades.”  As a result, he filed a restraining order against her.

The judge presiding over the J.D. v. C.C. hearing determined that the woman’s behavior in emailing the man’s boss constituted harassment within the terms of the Prevention of Domestic Violence Act.  He agreed that a final restraining order (FRO) was necessary in order to stop the woman from continuing her harassment.  Physical assault is not required in order for an act to be harassment, nor is it required for the entry of a FRO.

In her appeal, the woman asserted that the FRO was not “necessary,” and that she did not commit the predicate act of harassment.  The New Jersey Appellate Division disagreed with her.  It said that the trial judge was correct in that the woman’s intention was to harass the man, as per N.J.S.A. 2C:33-4.  Additionally, the appellate court noted that the trial judge correctly found that a FRO was necessary, since there was a history of discord between the parties.  The need to prevent further harassment made the FRO necessary, in accordance with N.J.S.A. 2C:25-29.  The nature of the woman’s email, and the parties’ history, warranted the FRO.