Ex-Wife Responsible for Daughters’ College Funds, Since She Retained the Marital Home 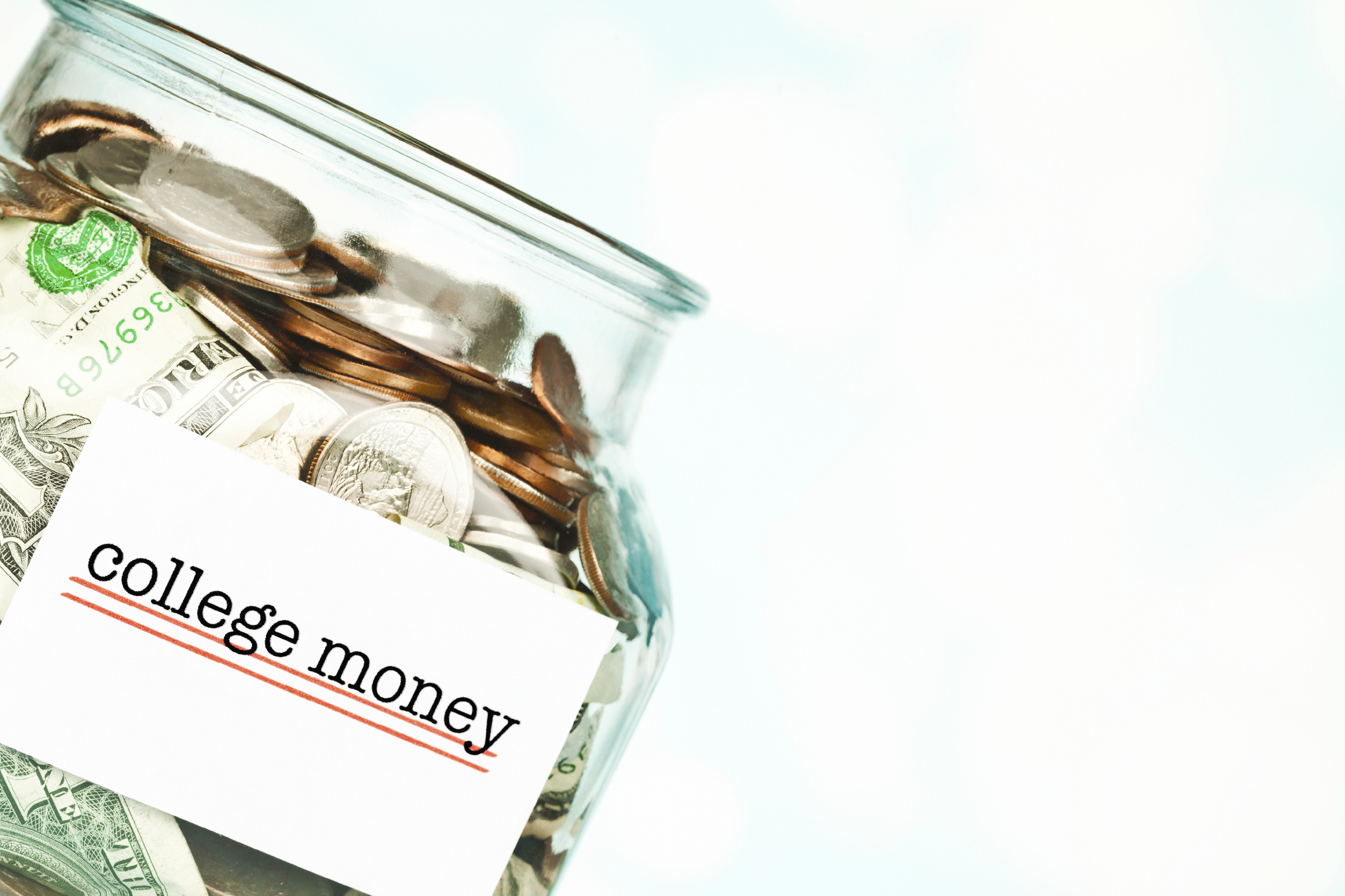 Following a trial, a couple’s divorce was finalized in May 2013 in a dual judgment of divorce (JOD) entered by a family court judge.  One provision of the JOD in Ji v. Lo ordered that the marital residence be sold.  After the sale, the realtor’s commission, transfer taxes, closing costs, and construction repairs were to be paid.  However, before evenly splitting the remaining proceeds, the parties had to set aside $38,000 in 529 accounts for their daughters’ college educations.

The ex-wife had the option to purchase the house at a price of $375,000, rather than sell it, by paying the ex-husband approximately $156,000 (which took into account all of the expenses that were to be paid and the 529 account contributions). Her purchase option would expire in September of the same year.  In July, she exercised her option, purchasing the house and paying the ex-husband in accordance with the JOD.  However, she did not put the required $38,000 into the college accounts.

A different Family Part judge than the one who issued the JOD heard the motions.  Both parties represented themselves, and as laypersons, this created much confusion during their presentations.  The judge denied the ex-husband’s motion, saying that the JOD was clear that each party would be responsible for contributing $19,000 to the daughters’ college funds.

On appeal, the ex-husband urged the court to enforce the actual terms of the JOD.  His ex-wife should have to pay the whole $38,000.  Had the house been sold, he argued, the college funds would have come out of the proceeds before equally dividing the remaining money.  The New Jersey Appellate Division agreed with the ex-husband.  His $19,000 obligation to the college accounts had already been deducted from the buyout price that the ex-wife paid him when she purchased the house.  Her excuse, the court said, held no water, as she plainly violated the JOD.  Therefore, she was ordered to pay the full $38,000.