Mother Used Cocaine While Pregnant, but Did Not Abuse or Neglect Her Kids 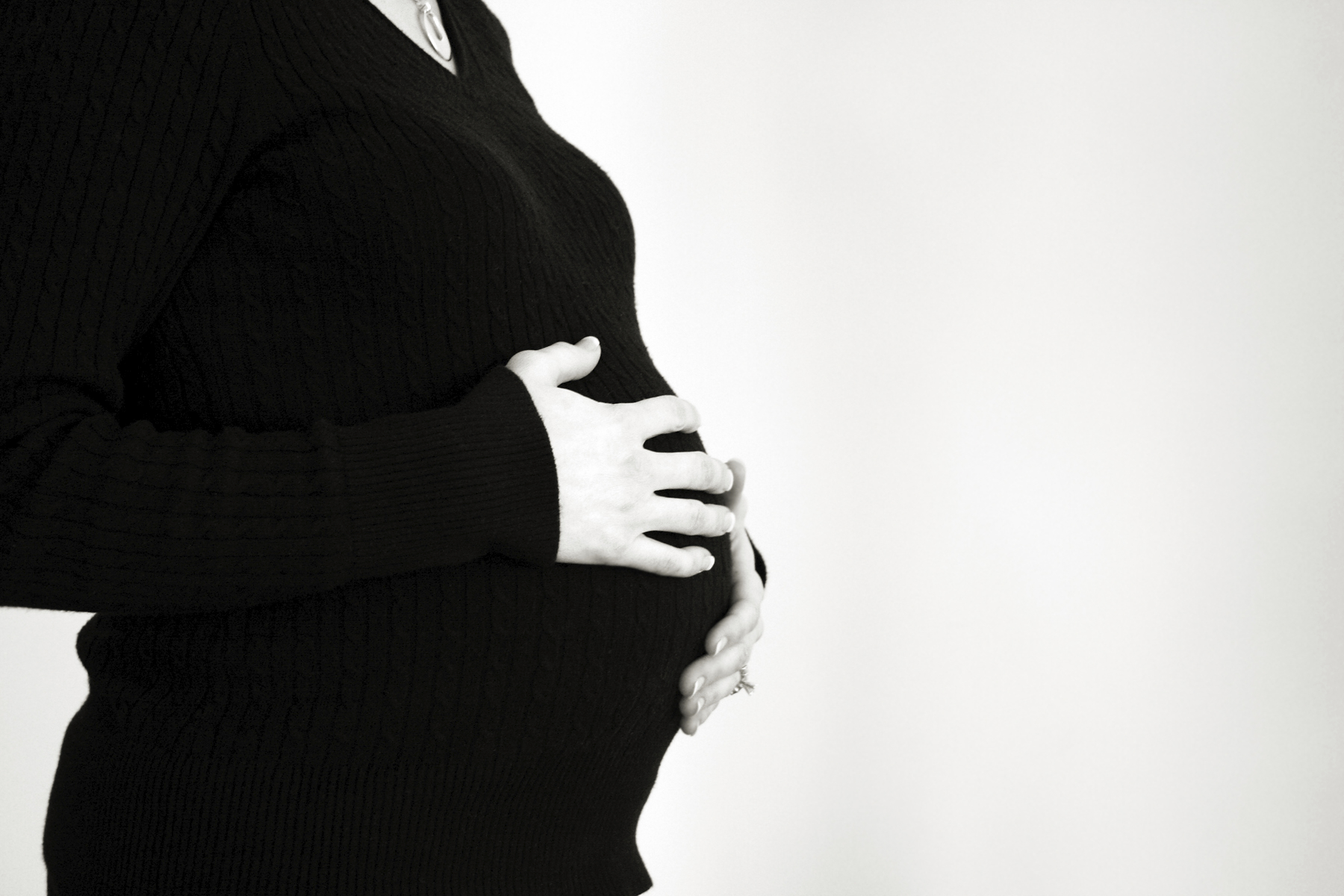 Two years ago, the Family Part ruled that S.L. had been abusing or neglecting her children.  The court came to this conclusion in N.J. Div. of Child Protection and Permanency v. S.L. when S.L. was pregnant with her fourth child.  At thirty-five weeks pregnant, she tested positive for cocaine during two separate doctor’s appointments.  The doctor contacted the Division of Child Protection and Permanency, and an investigation began.

When a caseworker visited the home, she found it in disarray, but she noticed that S.L.’s other three children were clean, healthy, and well-fed.  S.L. agreed to have the children’s father supervise her interactions with the kids, and later she further agreed to leave the home and have the father take care of the kids in the home.

More problems arose when the Division found that S.L. had a final restraining order against the father.  She claimed that she believed the restraining order had been dismissed, and had it dismissed shortly thereafter.  After subsequent drug testing, it was clear that S.L.’s urine had been tampered with, likely in an attempt to mask her drug use.  As a result, the Division insisted that S.L. could not care for the children, so she requested that the father care for them instead.

A couple days later, though, the father was arrested after physically abusing S.L., who got two black eyes from the fight.  The oldest child sustained a scratch on his face.  The Division immediately intervened, placing the children with their maternal grandmother until the court ruled that the Division would have custody.  When the fourth child was born, the Division assumed custody of him as well.

At the conclusion of the trial, the judge found that S.L.’s testimony was just a series of excuses.  She tried to explain away the many absences and tardy marks on one child’s report card, as well as the physical altercation with the father.  The judge questioned S.L.’s decision-making skills and her rocky relationship with the father, and he believed that she placed the children at risk.

S.L. appealed, arguing that there was no evidence that she was under the influence of drugs while caring for the children, and that there was no resulting harm to her fourth child from the drug use.  There was no evidence, she said, of gross negligence or disregard for the kids’ safety, so she was not an abusive or negligent parent.  The New Jersey Appellate Division agreed with S.L., noting that the three youngest children were not harmed by any of S.L.’s actions or omissions.  Without actual harm, the Division must prove that her conduct put the kids in imminent danger of physical, mental, or emotional impairment.  The Division failed to do so, and the trial court’s reasons for believing that she endangered the children were not strong enough.  The appellate court vacated S.L.’s order of neglect and required that her name be taken off the child abuse registry immediately.