Four Parents Battle for Custody of One Child in New York 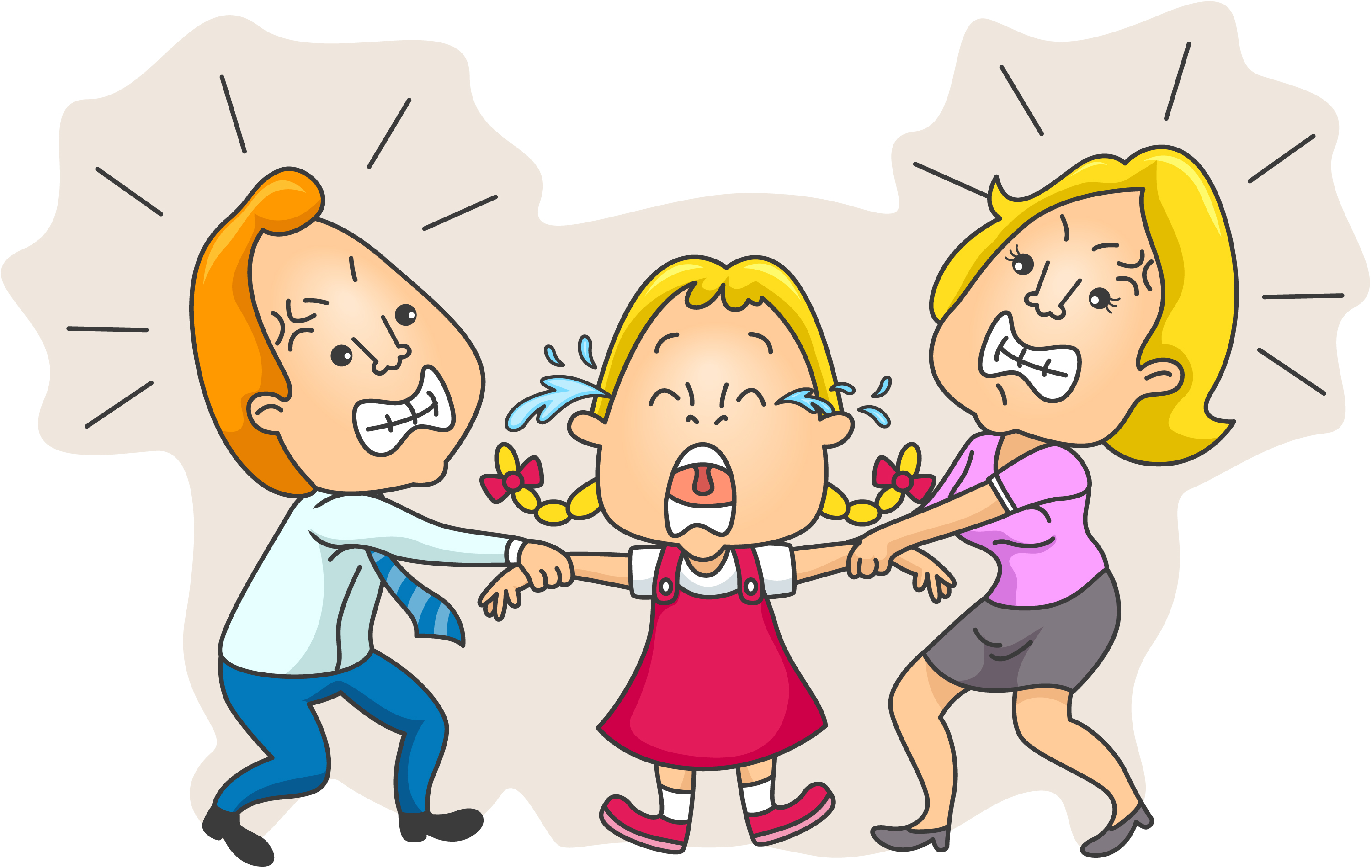 A gay male couple and a lesbian couple had a child together.  According to the New York Post, one of the men donated his sperm to the women.  Both couples decided to purchase identical apartments in New York and decorate them identically.  The couples would share custody of the child by splitting each year into four quarters.  The child would rotate between apartments and each couple would share primary parenting duties.  This plan was designed to allow all four the opportunity to parent the child.

Nine months in, though, trouble struck.  For reasons unreported, the couples wished to terminate their arrangement.  Each couple wanted to have primary custody of the child.  The situation found its way to court, and the judge was baffled by the custody petition.  Neither legislation nor judicial precedent exist to guide decisions for situations like these.

This is just one instance of many that highlights the problems the law faces when addressing custody outside of the typical heterosexual context.  Often, disputes arise when a same-sex couple breaks up, and the non-biological parent seeks custody of the child.  Unless that parent legally adopted the child, the parent may not have any rights and may not even be allowed visitation.  The biological parent who donated the sperm or the egg may get sole custody, even though the other parent has helped raise the child since birth.

As cases like these become more common, the law must struggle to keep up.  Situations involving two, three, and even four parents will ultimately prompt new legislation to regulate the matters.  For now, each individual judge must do his or her best to follow the law, and hopefully – but not necessarily – he or she will look to the family life as a whole.

If you are currently going through a divorce, have an issue with custody, or are pursuing a same-sex marriage, contact the skilled matrimonial attorneys at Snyder & Sarno, LLC.  Call us today at (973) 274-5200.