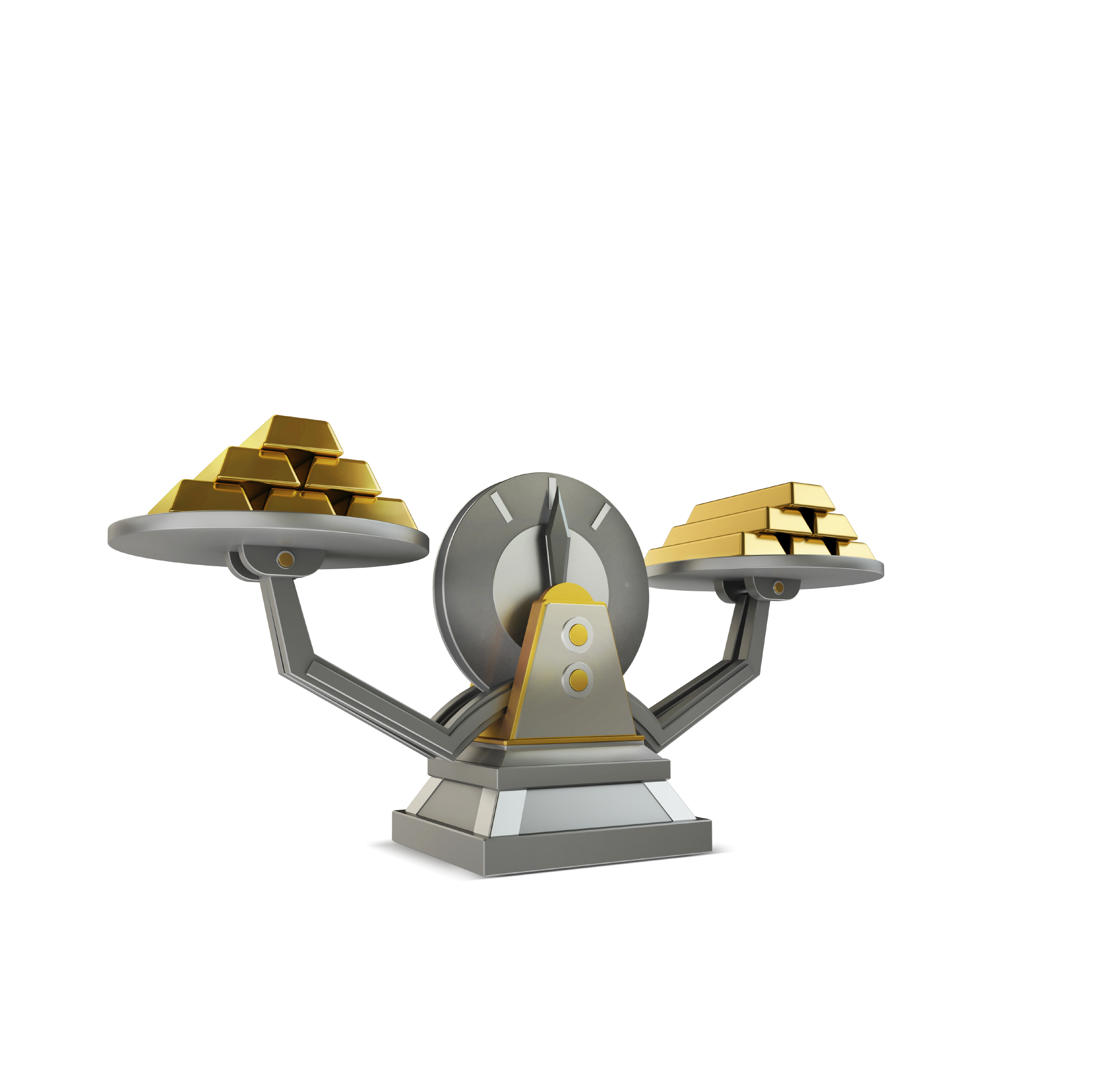 When the case came back up to the appellate court, it still could not figure out how the trial court calculated that the wife made $12,000 annually.  The trial court then increased the husband’s weekly alimony obligations by three dollars.  It noted that it used all of the wife’s paystubs to calculate her income.

After a long delay in the proceedings, the wife’s tax returns became available to calculate her actual 2011 earnings.  She had nearly $3,500 in private-duty income, which changed the figures needed for the alimony calculations.  The trial court still felt that $167 per week was the appropriate alimony.

The husband argued that the trial court did not consider the wife’s short-term disability payments, social security benefits, dividends, and Medicaid benefits in its calculation of her income.  Using the trial court’s conclusion that both parties should be put in financial equipoise based on their 2011 earnings, the appellate court agreed with the husband that the wife’s income had been miscalculated.  The trial court should have included her disability payments and dividends, the appellate court said.  However, her social security and Medicaid payments did not need to be factored in.

This miscalculation was not inconsequential.  By including the correct earnings in the wife’s income, the husband’s alimony payments were reduced to $132 per week.  The appellate court ordered the trial court to implement an order in accordance with its decision.  Since the case had already dragged on for so long, the appellate court attempted to save time and money by not allowing the trial court to change the calculations yet again.

If you are currently going through a divorce, or have an issue with alimony, contact the skilled matrimonial attorneys at Snyder & Sarno, LLC.  Call us today at (973) 274-5200.