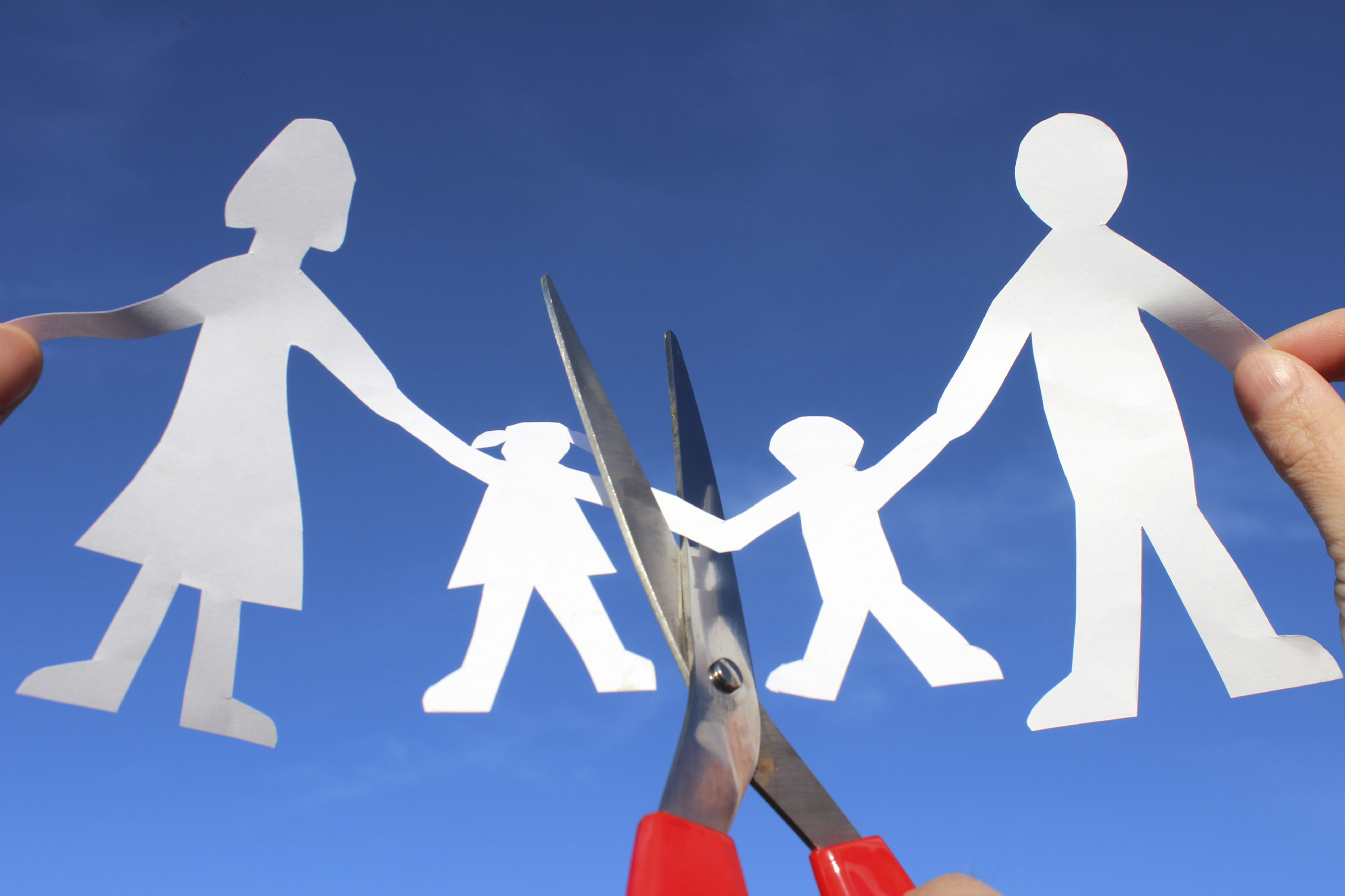 After marrying in Sweden in 2001, a couple had three children, all of whom were born in Sweden.  The wife is a Swedish citizen and the husband is a Canadian citizen, and the children have dual Swedish and Canadian citizenship.  Still, Rasool v. Khan made its way to the United States.

The husband attended law school in the United States and subsequently got a job at a law firm in New York in 2009.  The family moved to New Jersey.  But in 2011, the wife took the children to Sweden without telling the husband.  When he found out, the husband filed an application under the Hague Convention on the Civil Aspects of International Child Abduction.  While the matter was pending, the parties entered into an agreement regarding custody of their kids.  The agreement stated, among other things, that the children would remain in New Jersey, the parents would have joint custody and the kids would have equal access to each parent, and that the husband would pay the wife $5,000 a month in child support.

Dissatisfied with the court’s decision, the mother filed a motion asking the court to reconsider and to name her as the parent of primary residence.  Additionally, she wanted to have authority over the kids’ religious upbringing.  The trial judge, though, decided to uphold the Stockholm order and registered it with the New Jersey court.

The wife appealed, saying that the trial judge abused his discretion by giving primary residence to the husband.  In addition, she felt the judge abused his discretion in denying her request for access to the husband’s immigration and employment records, as well as her request that the husband’s caregiver not pick the kids up from school and watch them until the husband got home from work.  Not persuaded by her arguments, the appellate court denied her requests.  The husband was right when he asserted primary residence, since the kids spent more than half of the nights each year with him.  Moreover, the court respected the husband’s privacy regarding his records, and it noted that the wife never even suggested that the caregiver was unfit in any way.  The best interests of the children were paramount, and these interests were still protected.