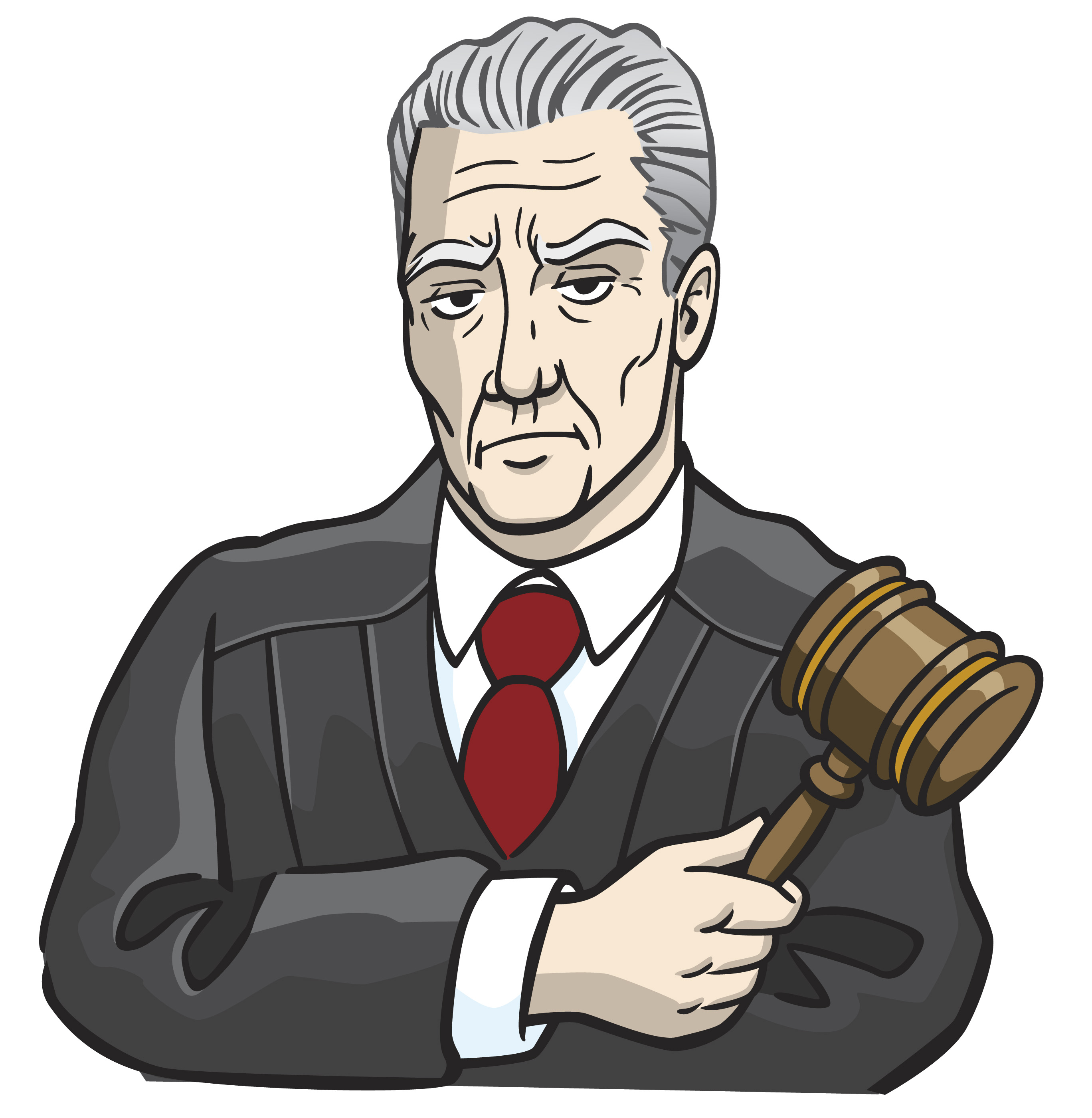 Last week, a couple in their sixties sought a divorce in Chattanooga, Tennessee.  According to WZTV Fox 17 Nashville, Chancellor Jeffrey M. Atherton refused to rule on the couple’s divorce.  He said that the Supreme Court’s ruling that legalized same-sex marriage meant that he had to wait for the Supreme Court to decide “when a marriage is no longer a marriage” before he would grant a divorce again.

Highly inappropriate, Atherton noted that “the conclusion reached by this Court is that Tennesseans have been deemed by the U.S. Supreme Court to be incompetent to define and address such keystone/central institutions such as marriage, and, thereby, at minimum, contested divorces.”  Many people are petitioning for this judge to be disbarred and removed from his post.

This resistance to the Supreme Court’s ruling seems to be a theme lately.  Kim Davis, the Kentucky clerk who refused to issue marriage licenses to same-sex couples, was arrested last week.  After only five days, she is already out of jail, and she will not resign, according to CNN.  She adamantly argues that her Christian beliefs justified her refusal to issue the marriage licenses, and she told reporters that her religious convictions were worth her time in jail.

U.S. District Judge David Bunning put a condition on Davis’ release – she must not interfere with the issuing of marriage licenses to anyone.  It is unclear if she will abide by his order or not, but Judge Bunning will throw her back in jail if she does not comply.

Regardless of Chancellor Atherton’s or Kim Davis’s personal or religious feelings, the Supreme Court issued a ruling that is now American law.  Their distaste for the ruling is not an excuse to break the law, and as government officials, their behavior is deemed shameful.  They should know better than to let their opinions interfere with their professional work.

If you are currently going through a divorce, or are pursuing a same-sex marriage, contact the skilled matrimonial attorneys at Snyder & Sarno, LLC.  Call us today at (973) 274-5200.