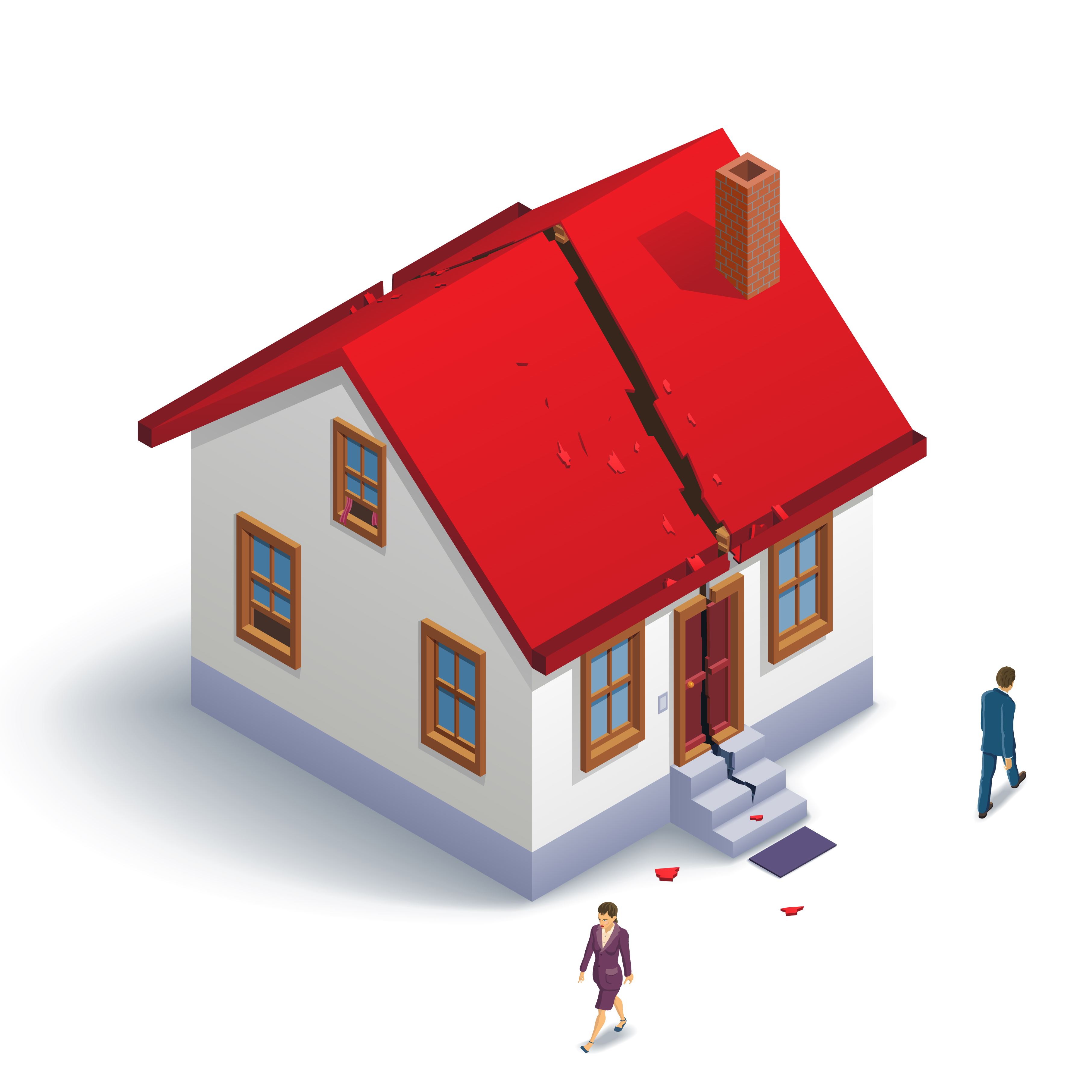 In the midst of a 33-year marriage, the couple in the case DeLong v. DeLong sold their marital home after the husband’s mother conveyed her house to them for a dollar.  They paid his mother $500 a month as token rent.

After the couple separated, the husband conveyed the house back to his mother for a dollar.  The husband filed for divorce, voluntarily dismissed the complaint, and then filed for divorce again.  In response, the wife moved for alimony and equitable distribution of the marital property.

The court conducted a trial last March, in which both the husband and the wife testified as to their earnings, their marital assets, and their marital standard of living.  At the end of the trial, the judge decided that the wife was entitled to permanent alimony from her husband in the amount of $275 per week.  In addition, she was entitled to almost $18,000 in equitable distribution from the proceeds from the sale of their marital home.  On top of that, the judge awarded the wife half of the husband’s retirement funds, and the husband had to pay $5,000 to the wife’s lawyer.  The husband was required to leave the marital residence within thirty days.

Appealing the trial court’s decision, the husband challenged his obligation to pay permanent alimony and attorney’s fees to the wife, as well as the award of equitable distribution to her.  The New Jersey Appellate Division upheld the trial court’s decision.  The husband argued that the wife failed to properly complete a Case Information Statement, on which she did not provide information on her current lifestyle.  Correctly, the trial court said that the wife relied on the information that the husband supplied, since the two were still living together at the time of the trial.

Responding to the husband’s argument that the wife was not entitled to equitable distribution from the former marital residence, the appellate court expressed skepticism of the husband’s back and forth conveyance of his mother’s house.  Had the couple retained the marital home, the wife would have been receiving benefits from it.  She definitely had an interest in “the proceeds of property sales during the marriage.”  The appellate court believed that the trial judge was correct in weighing the financial contributions of each party during the marriage and the benefits that each party received.

If you are currently going through a divorce, or have an issue with alimony or property division, contact the skilled matrimonial attorneys at Snyder & Sarno, LLC.  Call us today at (973) 274-5200.