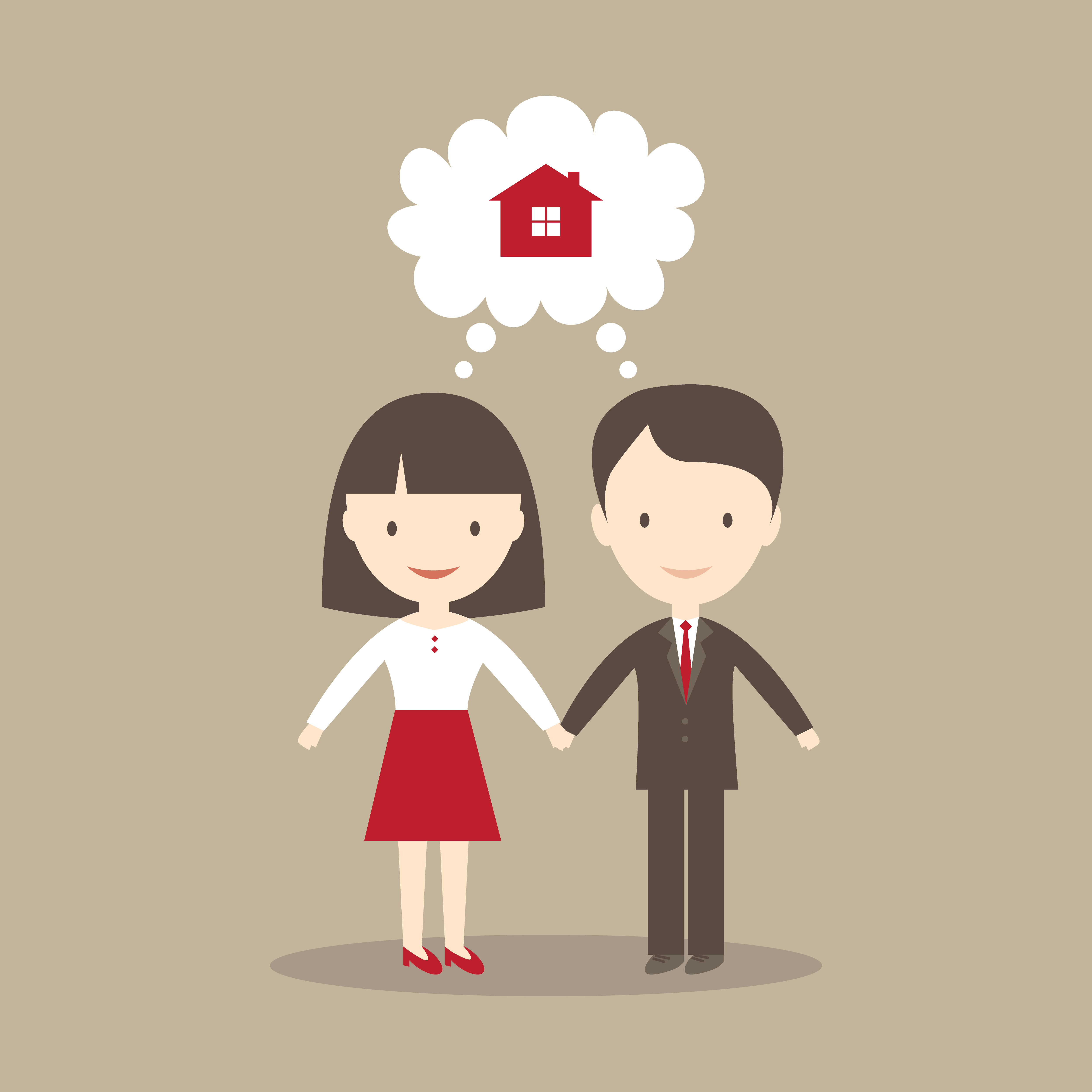 Last week, the New Jersey Appellate Division upheld the lower court’s ruling in Coshland v. Coshland, a case in which an ex-husband wanted to stop paying alimony to his ex-wife.  The former couple was married for 27 years and had two children.  In a Property Settlement and Support Agreement (PSSA), they decided that the ex-husband would pay $230 per week in alimony, until the ex-wife began living with an “unrelated person” and received an economic benefit from the cohabitation.

After the divorce, the ex-wife moved into a townhouse owned by her friend and formerly occupied by that friend and that friend’s brother.  The brother and the ex-wife were co-workers.  However, the brother continued spending between two and five nights per week in his former home.  While the ex-wife and her friend’s brother claimed at trial that their relationship was platonic, they had once attempted to be romantically involved.

Upon suspecting that his ex-wife was cohabitating with this man, the ex-husband hired a private investigator to learn more about the nature of the relationship.  The investigator discovered that the man and the ex-wife regularly returned home from work together, and the man was often alone in the house in the mornings and evenings.

The ex-husband filed a motion to terminate his alimony obligations, since his ex-wife was now living with an unrelated person and deriving economic benefits from it.  At the hearing, the ex-wife, the investigator, the friend, and the brother testified.  The ex-wife said that she got no economic benefits from the friend’s brother, since he did not contribute to rent or utility payments.  He only helped maintain the property and watched her dogs.

In denying the ex-husband’s motion, the judge held that the brother was merely a frequent visitor, not a resident of the home.  Additionally, the ex-wife was not benefitting economically from his visits, so she did not violate the PSSA.  As a result, the husband appealed, saying that the judge erred in finding no cohabitation or economic benefit.

The appellate court agreed with the trial judge, noting that there was not a “family-like nature of the relationship.”  Cohabitation is not, in itself, sufficient to terminate alimony.  Here, there was no evidence of a “close and enduring” relationship with “stability, permanency, and mutual interdependence.”  The ex-husband could not establish that his ex-wife and her friend’s brother “shared the duties and privileges that are commonly associated with marriage.”  Therefore, the trial judge was correct in finding that there was no cohabitation, and the ex-husband still had an obligation to pay alimony.

If you are currently going through a divorce, or have an issue with alimony, contact the skilled matrimonial attorneys at Snyder & Sarno, LLC.  Call us today at (973) 274-5200.