Dad Has to Pay 81 Percent of Daughter’s College Loans 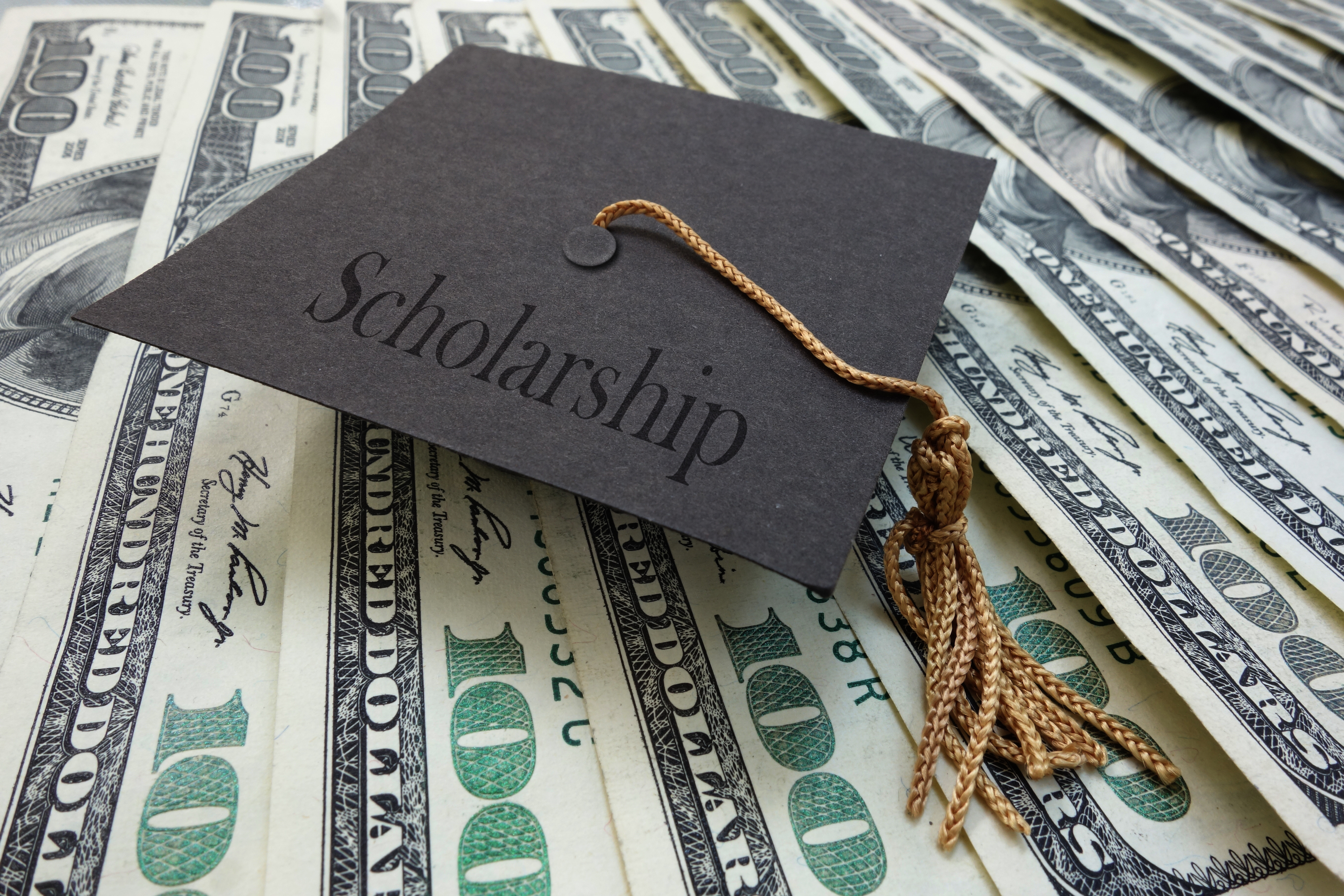 This week, the New Jersey Appellate Division decided the case Moffitt v. Moffitt, in which the ex-husband appealed an order that required him to pay 81 percent of the parties’ daughter’s Stafford and Perkins student loans for her college education.

As per an agreement that both parents came to with their daughter, the father would pay his share of the loans once they became due after graduation in a lump-sum.  By doing so, he would avoid paying any interest on the loans.  He called this situation a “win-win.”  However, when the time came to pay back the loan, the father refused.  By this point, he owed over $17,000 on the loans.  He did not deny the original agreement, but he asserted that he had no legal obligation to pay his share, since the loans were in the daughter’s name.

The trial judge granted the mother’s motion to compel the father to pay his share of the loans.  Failure to comply with the payment schedule set by the judge would result in a warrant for the father’s arrest.  Naturally, the father appealed the trial judge’s decision.  He argued that the mother had no standing to file a motion to enforce a debt incurred by the child, and the trial court’s decision essentially re-wrote the parties’ judgment of divorce.

The appellate court rejected the father’s contentions.  It noted that the agreement merely enforced a term laid out in the judgment of divorce, even though he did not sign a document specifically agreeing to pay the daughter’s loans.  College loans are part of the daughter’s college expenses, which the parties consensually agreed from the beginning would be split between them – the father paying 81 percent and the mother paying 19 percent.  It was correct that the trial court gave the mother standing to enforce the agreement on behalf of their daughter.

If you are currently going through a divorce, or have an issue with alimony or child support, contact the skilled matrimonial attorneys at Snyder & Sarno, LLC.  The lawyers at Snyder & Sarno are experienced in handling cases in which the parties share children.  Call us today at (973) 274-5200