Twins, but Only Half-Siblings – They Have Different Fathers 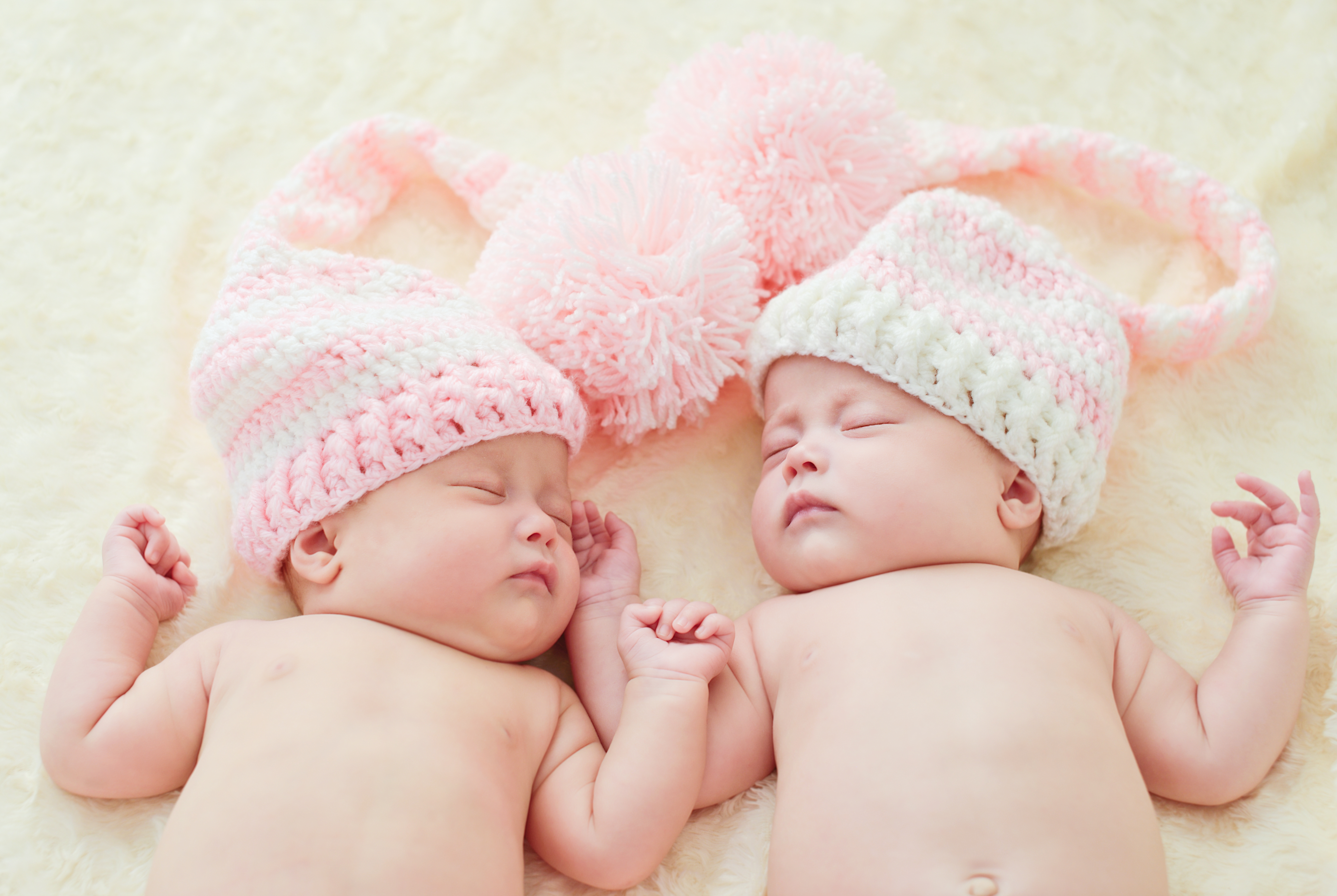 After giving birth to twin girls, a mother in the case T.M. v. A.S. sought child support from the man she believed to be the father of her babies, A.S.  The Passaic County Board of Social Services filed an application on behalf of the mother to establish paternity.  The court ordered DNA tests from A.S. in order to ascertain his paternity and therefore to compel him to pay child support.

In a very rare but scientifically possible occurrence, the paternity test determined that A.S. was only the father of one of the twins.  This phenomenon is known as heteropaternal superfecundation, where two eggs are released during the same cycle, and each egg is fertilized by the sperm of a different man.  Heteropaternal superfecundation, which is widely accepted in the scientific community, essentially produces fraternal twins with different fathers.  The twins are considered heteropaternal dizygotic twins.

The mother here admitted to having slept with A.S. and with another man within a week of each other.  Evidently, she released more than one egg during the period of time in which she slept with both men.  One egg was fertilized by A.S.’s sperm, and the other was fertilized by the other man’s sperm.  Though they are twins, the girls born of this heteropaternal superfecundation occurrence are only half-sisters.

A situation like this one has not previously come before the courts in New Jersey.  The court found that the method of the DNA collection and testing was done correctly, and therefore the paternity results were reliable and accurate.  Consequently, the court decided that A.S. will be responsible for paying $28 per week in child support only for his biological child, but not for the other child.  The mother did not provide the identity of the man she believes to be the father of the other child, so the court dismissed the complaint against A.S. for support of the twin that is not his.