Wife Entitled to Money From Property Husband Bought Before Marriage 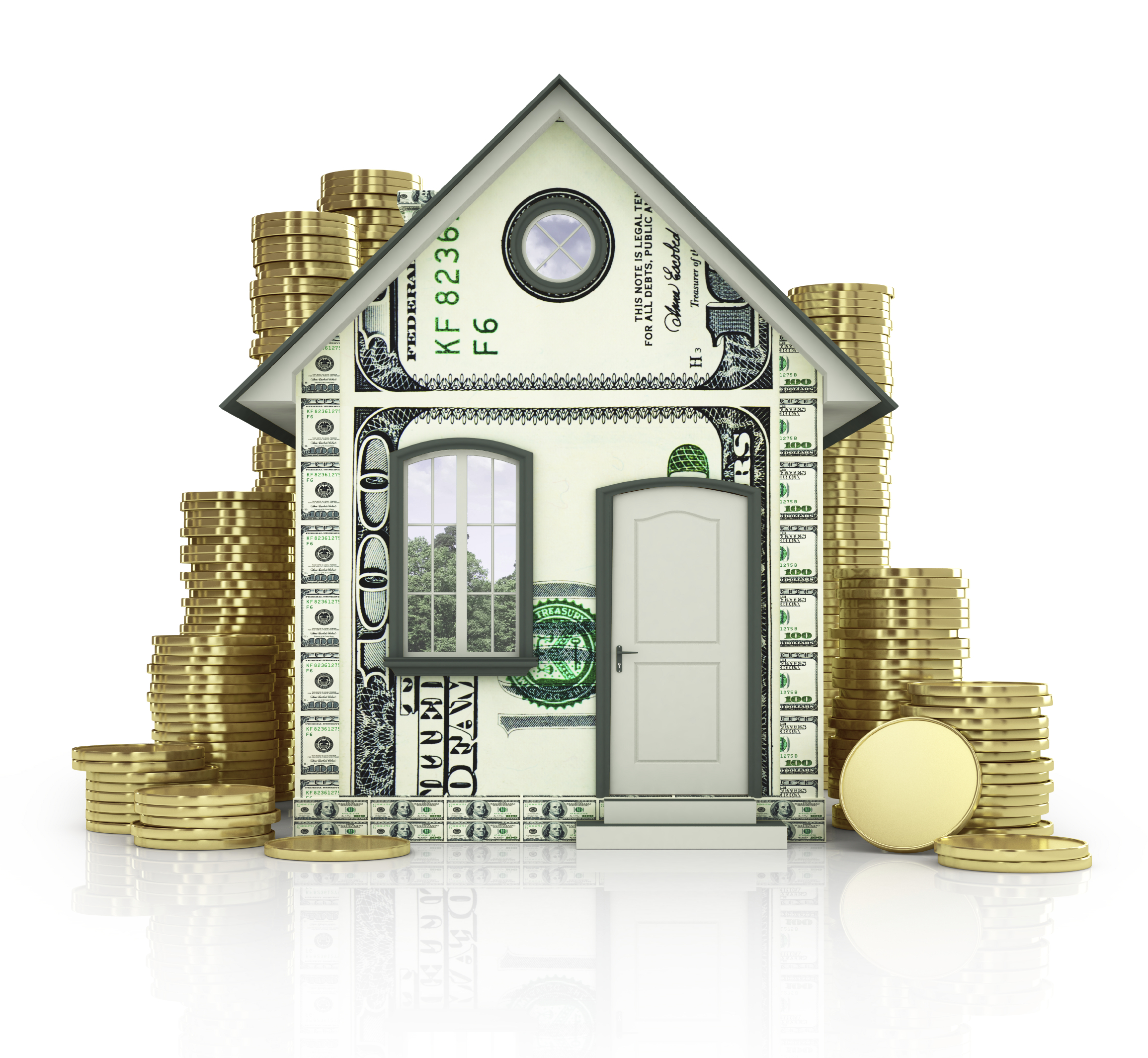 In issuing the judgment of divorce in Terry v. Terry, the trial judge made two interesting decisions when dividing up the marital property.  First, he decided that a rental property in only the husband’s name was subject to equitable distribution.  Second, he would allow the wife to reside with the children in the marital home until the children move out.

On the other hand, the husband had a different recollection of the experience.  While he did agree that he lived with the wife’s parents, and that he considered them to be family, he denied that he was engaged to their daughter at the time he moved in.  Moreover, he purchased the house before making any plans to marry their daughter.  Additionally, although her parents were happy to help with the new house, they did not contribute nearly as much work as they represented.

Naturally, the husband felt that the trial judge made a mistake in coming to his conclusions, so he appealed to the New Jersey Appellate Division.  The appellate court agreed with the trial court’s decision, and it maintained that the wife was entitled to her equitable share of the rental property.  Even though the property was purchased before marriage, the judge believed that the wife participated in the purchase and that the couple intended it to become the marital home.  The judge found the wife’s father to be particularly credible, and he believed that the wife’s parents were very helpful in making improvements to the house and may not have done so much work if there was no plan for their daughter to marry this man.

The wife’s parents live across the street from the current marital home, and they always played a very active role in the upbringing of the husband and wife’s four children.  In delaying the sale of the marital home, the court noted that it was very important for the children to continue to have their grandparents so actively involved in their lives, at least until the children move out of the home themselves.

If you are currently going through a divorce, or have an issue with property division, contact the skilled matrimonial attorneysat Snyder & Sarno, LLC.  Call ustoday at (973) 274-5200.