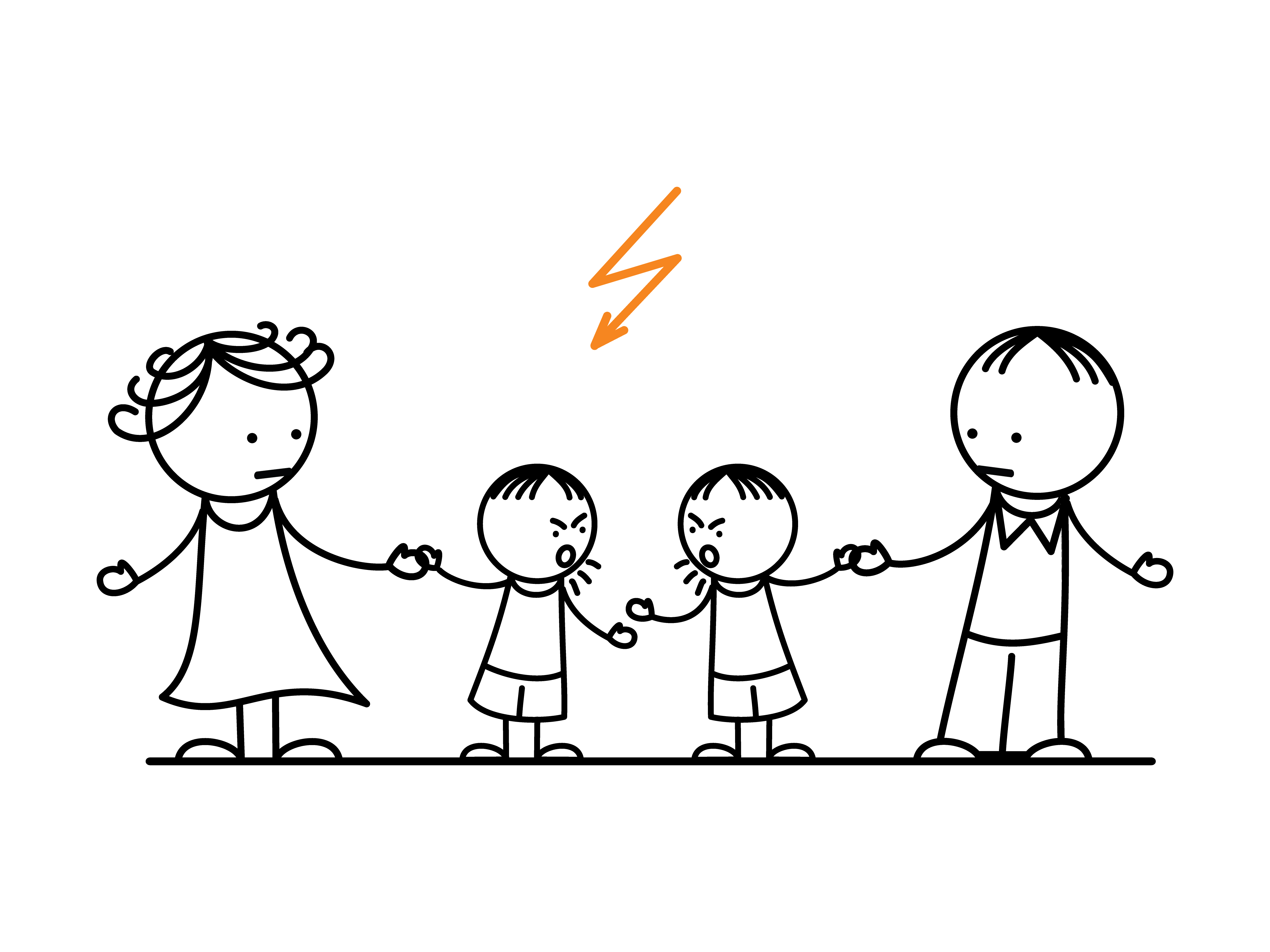 The New Jersey Appellate Division recently decided N.J. Div. of Child Protection and Permanency v. M.H.  When a man went to pick his three daughters up from their maternal grandmother’s house, a physical and verbal altercation ensued.  The grandmother instigated the fight when she tried to prevent the father from taking his kids.  While the exact events were recounted differently by the father and by the grandmother, the incident began when the youngest daughter initially did not want to leave her grandma’s house.  Though the girl then changed her mind, her grandma told her that she did not have to go with her father, and she grabbed her arm to pull her away from him.  In response, the father took his daughter’s other arm, and a tug-of-war began.

The grandmother picked the little girl up and hit the father.  As a reaction to being hit, he punched the grandmother in the face.  She fell to the ground, the daughter falling with her.  At this point, a neighbor intervened, and the police were called.  All three daughters were present for the fight.  The youngest daughter’s injuries were so minor that they did not even require any medical attention.

Disagreeing with that ruling, the appellate court reversed the trial judge’s decision.  The trial judge’s legal conclusion that the facts of the case amounted to abuse and neglect was incorrect.  Importantly, the appellate court relied on three factors established in New Jersey Division of Youth and Family Services v. K.A. to determine whether the father’s actions constituted abuse.  These included “(1) the reasons underlying [the defendant]'s actions; (2) the isolation of the incident; and (3) the trying circumstances which [the defendant] was undergoing. . .”  “Labeling [the defendant] a child abuser is factually unwarranted and legally unsustainable.”

The father’s behavior was an isolated incident that only occurred because he was hostilely provoked by the grandmother trying to prevent him from exercising his parenting time.  The youngest daughter only suffered very minor injuries that did not warrant medical attention.  Additionally, there was no evidence of any risk of emotional harm to the kids.  While the children were scared in the moment of the altercation, there is no evidence that they were afraid of their father after the incident.  The father has a loving and caring relationship with his girls, and that remained the case.  Therefore, there was no showing of abuse or neglect under N.J.S.A. 9:6-8.21(c).

If you have an issue with domestic violence, contact the skilled attorneys at Snyder & Sarno, LLC.  The lawyers at Snyder & Sarno are experienced in handling cases involving children.  Call us today at (973) 274-5200.