Grandparents Are Not Necessarily Entitled to Visitation 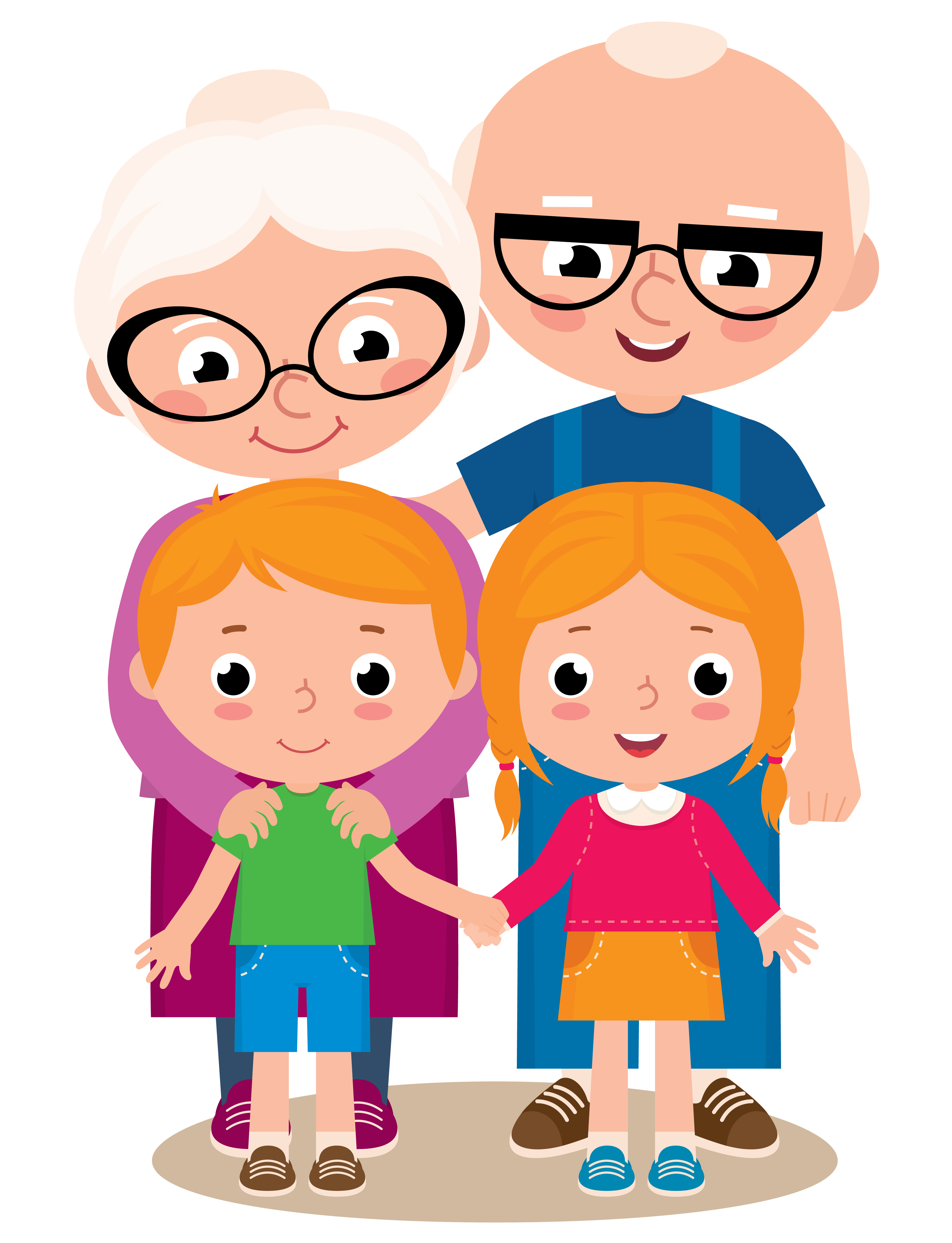 In Loser v. Witt, the court was tasked with deciding whether or not to grant the paternal grandparents a visitation schedule with their grandkids.  An unmarried couple, Melissa and Eric, lived together with Melissa’s son from a previous relationship.  Though not biologically related, Eric acted as the psychological father to the son.  In 2005, the couple had a baby together.  About two years later, they broke up, and custody litigation ensued.  Ultimately, they settled the custody arrangement, but Melissa’s relationship with Eric’s parents took a hit.

When Eric realized in 2013 that his parents were attempting to undermine Melissa’s relationship with the children, he forbade his parents from having contact with the kids anymore.  Eric discovered that his father was harassing Melissa, and Melissa stated that Eric’s father was verbally abusive toward her.  Despite their differences, both Melissa and Eric agreed that Eric’s parents should no longer be in the children’s lives.

Unhappy with this agreement, Eric’s parents filed a complaint in Family Court seeking visitation with their grandkids.  They said that they had a very close relationship with their grandchildren, and that they saw them a few times per week.  Hoping to prove their point, the grandparents asked the court for a hearing and for a psychological evaluation of the children.  While they admitted that they were never the full-time caregivers for the kids, Eric’s parents said that cutting off their relationship would be harmful to the kids.

The trial judge dismissed the grandparents’ complaint after oral argument.  Though he acknowledged the bond between the grandchildren and their grandparents, he noted that the grandparents did not prove that there would be great harm to the children if they were not given visitation.  Because both Melissa and Eric were fit parents, the judge decided to respect their mutual decision to keep the grandparents away.

If you have an issue with child custody or visitation, contact the skilled attorneys at Snyder & Sarno, LLC.  The lawyers at Snyder & Sarno are experienced in handling cases involving children.  Call us today at (973) 274-5200.