Without the Intention to Harass, There Is No Harassment 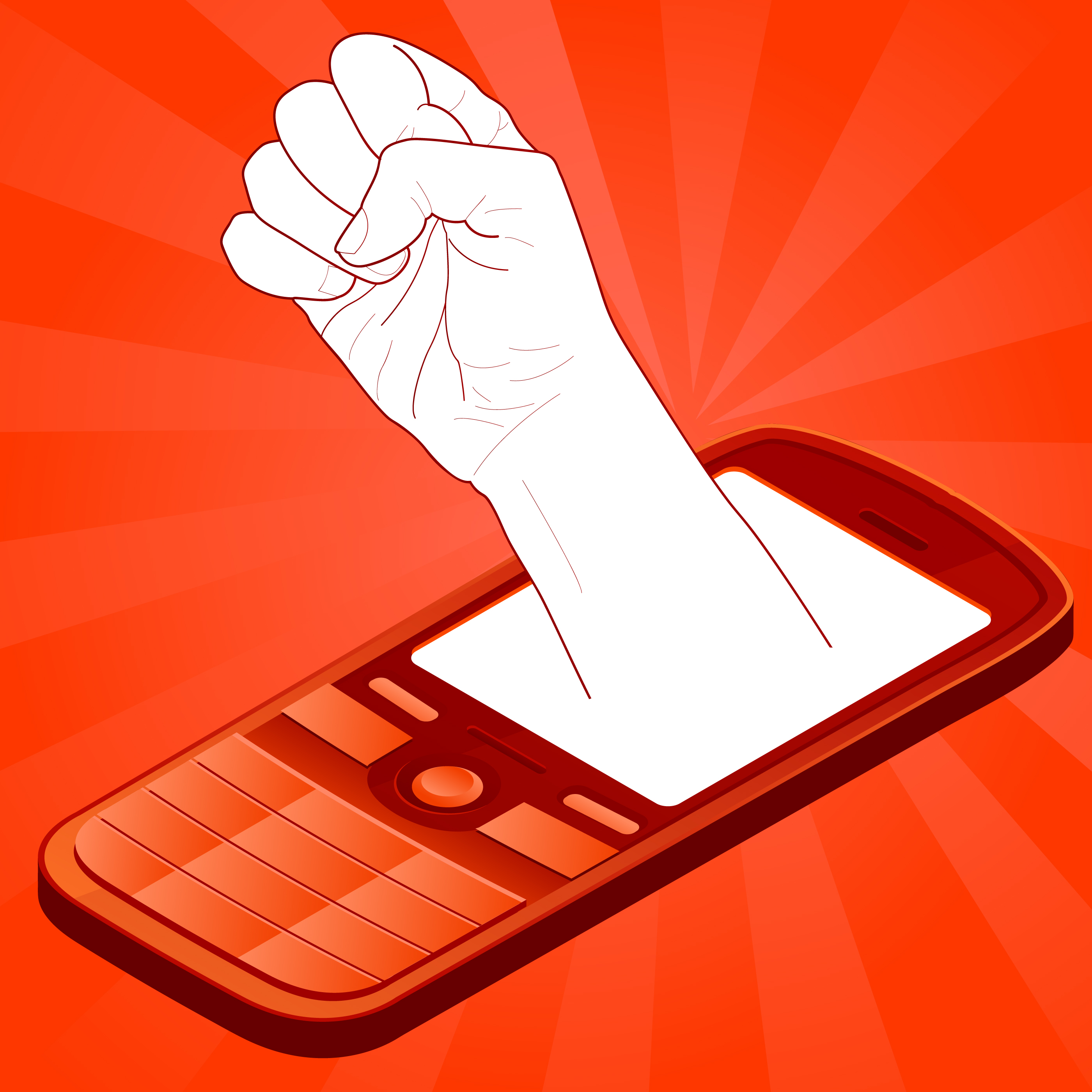 There are fourteen different acts that constitute domestic violence under N.J.S.A. § 2C:25-19(a).  Domestic violence is often thought of as the use of physical force, but that is not always the case.  Harassment is a form of domestic abuse that usually involves annoying or alarming conduct or communication, and though it can include physical violence, it frequently does not.

In M.F. v. S.A., a couple broke up after dating for about three years.  A few months later, the ex-boyfriend contacted the ex-girlfriend on Facebook and via text messages, and she subsequently obtained a temporary restraining order against him.  Of course, each party’s take on what transpired differs.  The ex-girlfriend contended that the ex-boyfriend made terroristic threats to her, and she told him to stop contacting her or she would contact the police.  On the other hand, the ex-boyfriend said that he contacted her to tell her how much he missed her and wanted to get back together with her.

When the ex-boyfriend appealed the trial court’s decision, he emphasized that he did not intend to harass his ex-girlfriend, another component of the statute.  The appellate court agreed.  While the trial court applied the relevant law, it did not make a specific finding that the purpose of the ex-boyfriend’s behavior was to harass the ex-girlfriend.  Without a purpose to harass, his actions do not qualify as harassment.