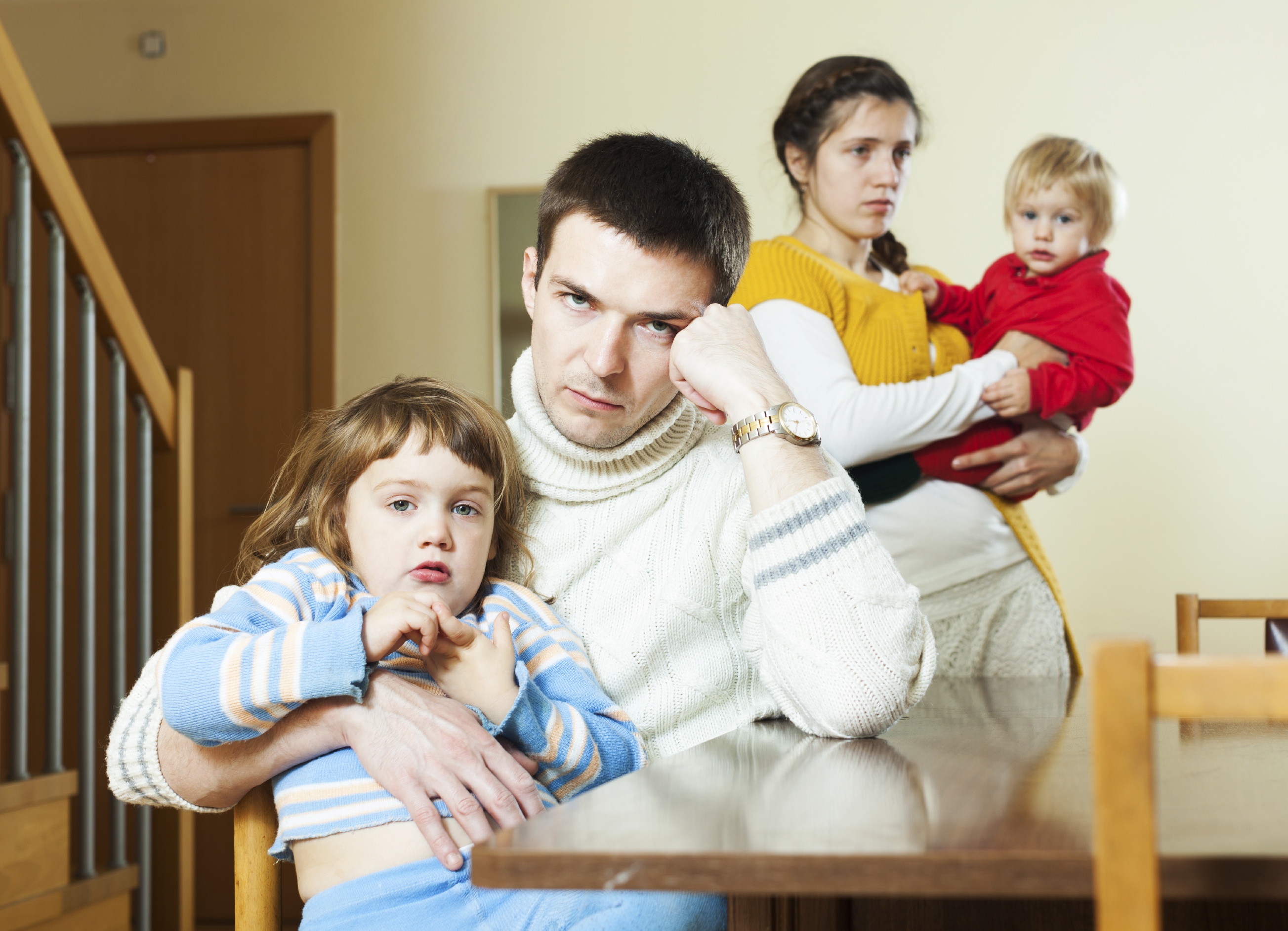 Last week, the New Jersey Appellate Division decided the case Yannuzzi v. Yannuzzi.  After a couple with three kids got divorced in 2004, they entered into an agreement that the husband would pay the wife $120,000 per year in alimony until one party died or the wife cohabited with an unrelated man.  Both parties would contribute to their children’s college expenses, and both would have a say in the children’s educational plans.  Child support and alimony were subject to adjustment in the event of a substantial change in circumstances.  The parties agreed to sell the marital home, but even by 2009, the home had not yet sold.

Despite the agreement, the husband never directly paid the wife alimony, nor did he pay child support until late 2008.  He said this was because even after the divorce and until the summer of 2007, he, his ex-wife, and their children all continued to live together in the marital residence.  Additionally, he claimed that by February 2008, the wife was living in the marital home with another man.  The husband stated that he believed he had no alimony obligation to the wife, except during the few months after he moved out and before the new man moved in.  By January 2013, he had child support arrears of over $120,000.  He claimed a change in circumstances, as his financial situation had deteriorated since the 2004 agreement.

Of course, the wife had a very different take on the situation.  Most significantly, she denied continuing to live with her ex-husband post-divorce, and she said her new boyfriend did not move in until April 2009.  But the trial court found the husband’s side of the story to be more credible.  It agreed with the husband, terminated his alimony obligation, found no alimony arrears because the wife had initially cohabited with the husband post-divorce and then with another man, and found that he did not owe any child support arrears for 2004 to 2007 because he supported the children during the time that he continued to live in the former marital residence.  The court made the logical assumption that if he lived with the children, he must be supporting them.

Because he lived in the marital home with the wife after the divorce, the husband’s alimony obligations never went into effect.  He continued to pay the household expenses, so he had no responsibility to pay the wife, as he was still supporting her financially.  The court noted that even if this explanation was insufficient, the divorce changed the husband’s status, making him a man unrelated to the wife.  As per their agreement, alimony would terminate upon the wife’s cohabitation with an unrelated man.  Now that they were no longer married, the wife lived with an unrelated man, and the husband’s alimony obligations ceased.