Judge May Use Your Past Income, Rather Than Present Income, To Determine Support Payments 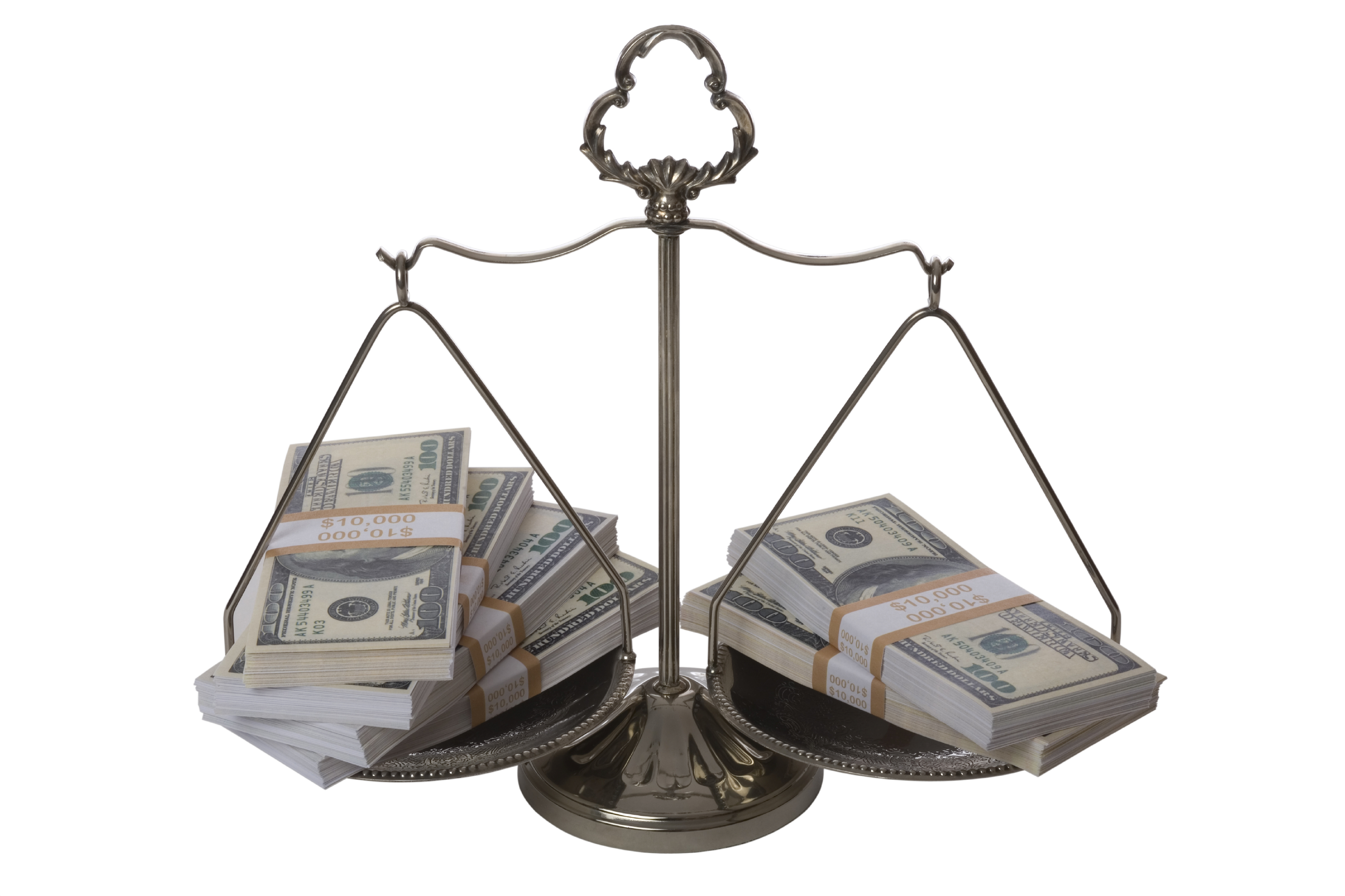 After the trial court in a divorce case Perry v. Jones awarded the wife a lump sum of $50,000 as “additional child support,” the husband appealed the decision.  The wife cross-appealed, saying that the court should have used her current earnings, rather than her historic earnings, to impute income.  In justifying its decision, the trial court noted the lump-sum money was to fund a $2,000 monthly gap between the wife’s income and expenses for two years.  The wife, a “grossly underpaid” dentist, left her father’s dental practice to open up her own.  As per New Jersey Department of Labor, Division of Wage and Statistics Occupational Profile for dentists in Atlantic County, the average yearly income of a dentist in the wife’s position is almost $121,000.  In stark contrast, the wife only made $68,000 the final year she worked for her father, and she made significantly less than that once she opened her own practice.

On appeal, the wife had the burden of showing that her drastic reduction in income was not because of a decision that she made voluntarily.  The New Jersey Appellate Division determined that she did not meet this burden.  While she claimed her father fired her after underpaying her for the eighteen years she worked for him, it remained unclear whether she was actually fired or whether she chose to leave so as to pursue her own practice.  She said that her father told her to “do what you have to do,” indicating that her departure was voluntary.

The appellate panel believed that the trial judge needed to use the wife’s historical earnings or the New Jersey Department of Labor, Division of Wage and Statistics Occupational Profile for dentists in Atlantic County to impute her income, rather than the money – or lack thereof – that she made upon first opening her practice.  The trial judge, therefore, acted within his discretion when relying on the wife’s actual earnings, since they were lower than those in the statistics.

Additionally, the appellate court reversed the trial judge’s award of the $50,000 lump sum payment to the wife.  It believed that between her historical income and the child support payments she received every week, the shortfall in her income was too little to warrant such a large amount of money.  There would be no injustice committed by not awarding the wife the lump sum.