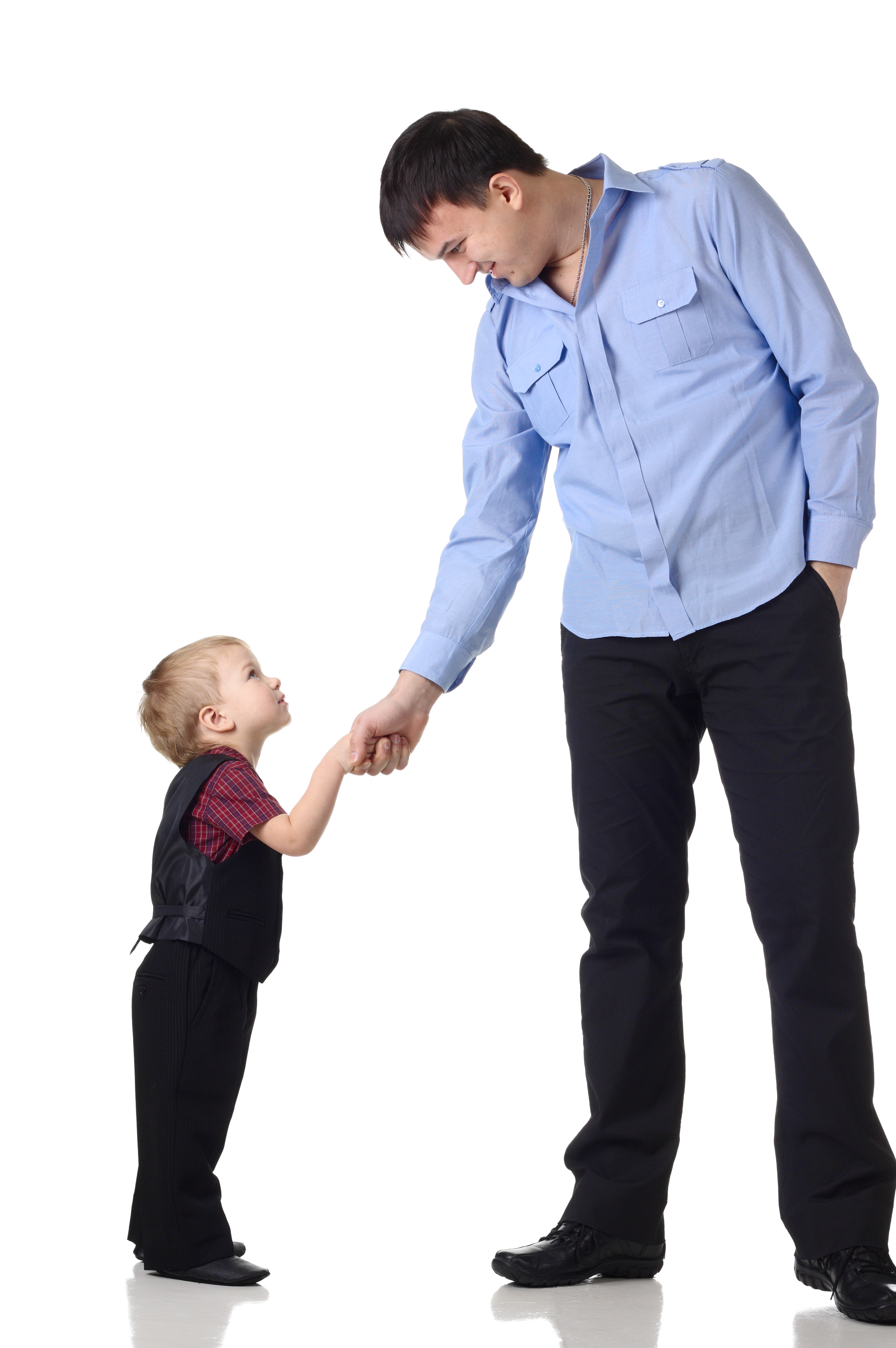 In the midst of a divorce, the couple in Mantle v. Mantle entered into a voluntary consent agreement.  One provision of the agreement stated that neither party would allow any new boyfriends or girlfriends around the parties’ child.  However, the father broke this provision, allowing his son to be around his new girlfriend.

The mother consequently filed a motion to enforce the provision.  She argued that this breach violated the agreement, and that it could also be “confusing” and “extremely damaging” to the child to be around his father’s girlfriend.  Despite her contentions, the mother did not allege that the girlfriend’s conduct was inappropriate or harmful in any way.  Still, the mother asked the court to restrain the father from seeing his girlfriend during his parenting time.

The father argued that the mother’s motion was merely an attempt to manipulate their child and alienate him from his father.  He did not, however, deny that he let his girlfriend be around the child.  He did say that he never “slept” with his girlfriend while his son was around.

Tasked with deciding whether or not to enforce the “no boyfriends/girlfriends around the child” provision, the court looked to the legal precedent set in the 1976 case DeVita v. DeVita.  In DeVita, the mother successfully got the court to prohibit the father from having his girlfriend sleep over when his children were staying with him.  The trial court reached this decision in spite of the fact that the father and his girlfriend slept in separate rooms and that the children suffered no harmful psychological effects from the sleepovers.  The DeVita appellate panel upheld the trial court’s decision, indicating that the majority believed that this was the morally correct decision.

In looking to this precedent, though, the Mantle court noted that the “moral” part of the 1976 rationale in DeVita may not be “socially viable” in this 2015 setting.  Social change in present-day society necessitated reconsideration of what constituted morality.  A trial judge is still allowed to prohibit a parent from having their significant other around the child, but it must be for reasons pertaining to the child’s well-being, rather than to society’s morality conception.

Even when both parties have agreed to a provision like the one at issue here, the agreement must be reasonable in order for the court to enforce it.  Here, the court did not see the provision as reasonable and just, so it was not inclined to automatically uphold the agreement.  Perhaps as a compromise between each parties’ position, the court ordered a one-year transitional schedule for phasing new boyfriends or girlfriends into the child’s life.

If you are currently going through a divorce, or have an issue with child custody, contact the skilled matrimonial attorneys at Snyder & Sarno, LLC.  The lawyers at Snyder & Sarno are experienced in handling cases in which the parties share children.  Call us today at (973) 274-5200.