All of the Statutory Alimony Factors are Relevant 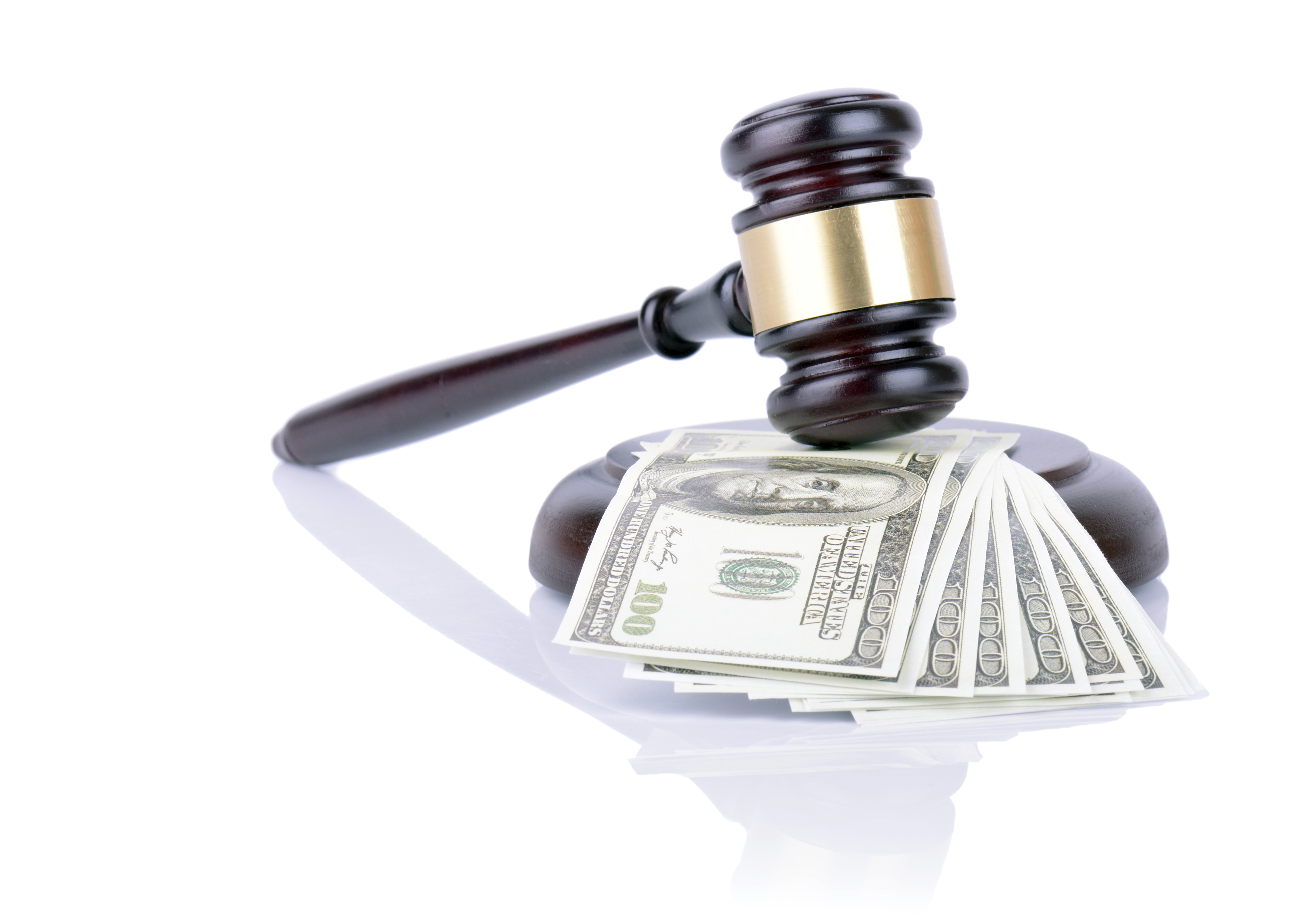 New Jersey, via N.J.S.A. 2A:34-23, recognizes four types of “final award” alimony that can be ordered upon divorce.  These include permanent alimony, rehabilitative alimony, limited duration alimony, and reimbursement alimony.  A judge must look to permanent alimony first, and if it is not warranted, the judge must explain his reasons.  After that, the judge makes specific findings on the other three kinds of alimony, determining which one or ones apply best.

The Supreme Court of New Jersey issued a long-awaited decision regarding alimony awards this week in Gnall v. Gnall.  A couple was married for fifteen years when they filed for divorce.  Though the wife had been a computer programmer, she left her job to raise the children.  As the sole wage earner and CFO of Deutsche Bank’s Finance Division in America, the husband made over $1 million per year.

The trial court was tasked with determining whether the wife should receive permanent or limited duration alimony from her husband.  In making his decision, the trial judge considered and made specific findings of fact on all of the thirteen statutory factors for alimony in N.J.S.A. 2A:34-23(b).  He found that permanent alimony was not appropriate here, since the parties were relatively young and well-educated.  He noted that the duration of the marriage, while not short-term, was not a 25 to 30-year marriage either.  Additionally, the trial judge found, the parties were not married long enough to make the husband responsible for keeping the wife in the marital lifestyle.  As a result, the judge awarded the wife limited duration alimony of $18,000 per month for 11 years.

Dissatisfied, the husband appealed the appellate court’s decision to the Supreme Court of New Jersey.  The Supreme Court reversed the ruling of the appellate court, holding that the appellate court unintentionally created a bright-line rule where one does not exist when it decided that a fifteen-year marriage requires permanent alimony.  It considered only the duration-of-marriage statutory factor and neglected the other factors.  The Supreme Court also found that the trial court may have erroneously primarily relied on that same factor at the expense of the others when ruling that permanent alimony was inappropriate and awarding limited duration alimony.  It is critical that all thirteen factors be considered and weighed when deciding alimony awards.  One factor should not be given greater deference over any of the others.  A new determination of alimony was necessary, so the Supreme Court sent the case back down to the trial court.

Notably, the Supreme Court determined that the recent revisions[SD1] to the alimony statute were not applicable to this case. If the recent revisions were applicable, the wife, absent exceptional circumstances, would not have been entitled to an alimony award exceeding the length of the marriage (i.e., 15 years).