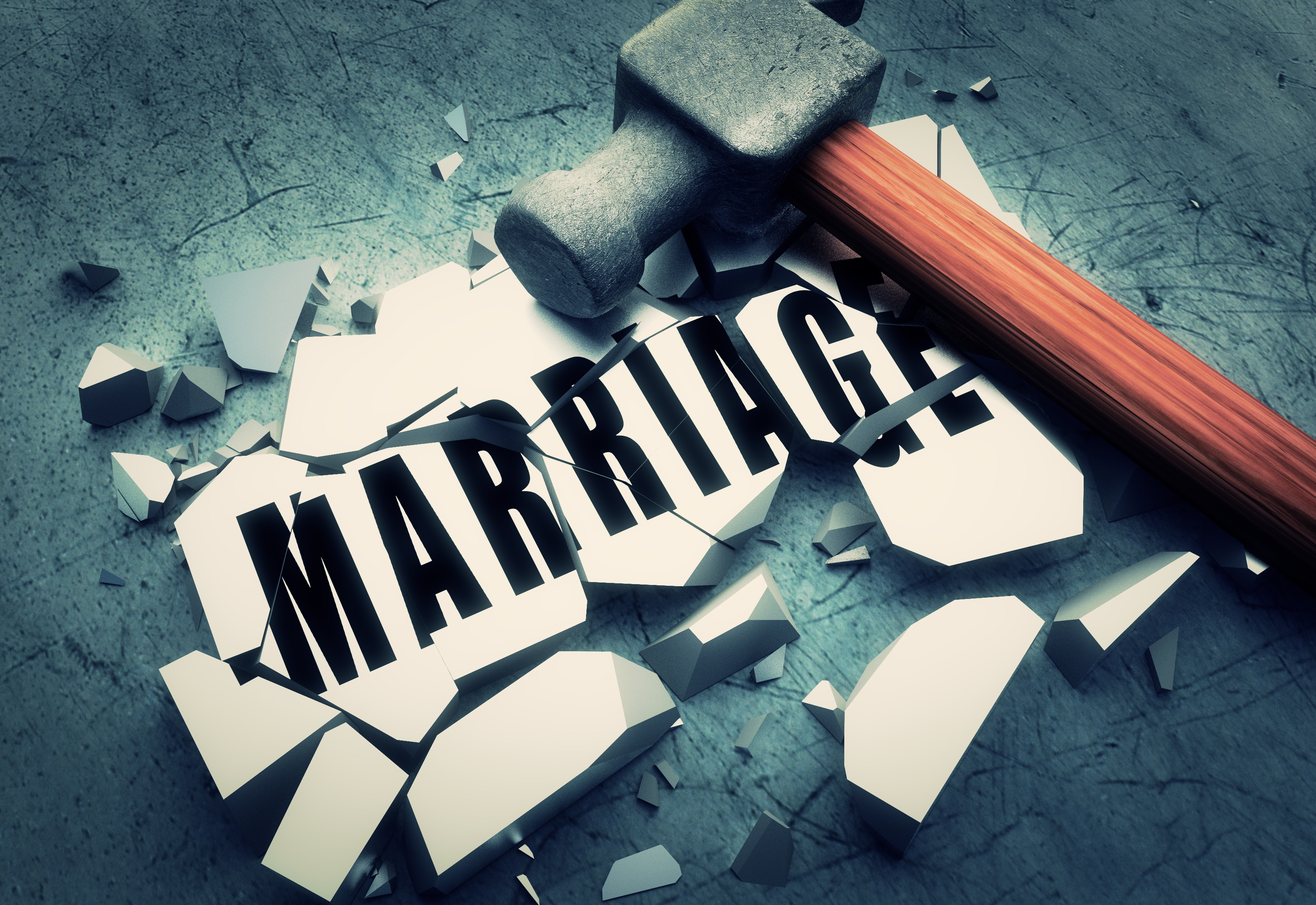 Annulments are a much less common alternative to divorces.  Rather than terminating the marriage, an annulment treats the marriage as if it never happened.  Still, getting the court to grant an annulment involves several obstacles.  As per N.J.S.A. 2A:34-1, there are only six situations under which a court may grant an annulment.  These include circumstances such as: either of the parties was still married to someone else when they got married; the parties are too closely related by blood; the parties never consummated the marriage; or one spouse was and still is under 18 when they got married.

In Easton v. Mercer, the New Jersey Chancery Division was tasked with deciding between annulment and divorce for an estranged husband and wife.  The court focused its attention on the “fraud as to the essentials of marriage” annulment qualifier in particular.  After dating for two years, a couple got engaged and scheduled a small wedding for three months later.  However, the woman’s parents, with whom she still resided, disapproved of the upcoming marriage.  Without informing her parents, the couple continued with their plans.

Neither party sought any legal action for terminating their marriage right away.  Technically, they were still married, though they led completely separate lives.  In 2014, the husband filed for an annulment based on fraud and misrepresentation by his wife, pursuant to N.J.S.A. 2A:34-1(d).  He said that if he had known that his wife would abandon the marriage immediately after the wedding, he never would have gone through with it in the first place.  Fraud in the context of marriage is difficult to define, and there is little legal precedent regarding a specific definition.  This is largely because the determination of fraud on the essentials of marriage is dependent on the facts of each individual case.  Additionally, the “essentials” of a marital relationship is a term that the legislature has not defined.

Even though the wife did not oppose the annulment, an annulment cannot be automatically granted.  As per Tobon v. Sanchez, the court still has to make factual findings to determine if there is a legal basis for granting the annulment.  If the court finds no grounds for annulment, the couple may still terminate the marriage via divorce.  Ultimately, the court granted the annulment for a handful of reasons.  It pointed to the period of four years after the wedding during which the parties never saw each other, nor did they conduct themselves as husband and wife.  Additionally, it noted that granting an annulment would not be contrary to public policy.  This marriage, the court said, was only a marriage in name and nothing more.

An annulment based on fraud was appropriate, and the court noted that “the evidence reflects that the most critical and essential element of a true marriage, i.e., an honest desire to marry the other person, simply did not exist here, whether defendant knew and appreciated this point at the time or not. As a result, this marriage failed to launch and never had any reasonable chance to survive.”  The court, however, was careful to mention that this does not mean that any marriage where one spouse was not fully committed to the marriage before the wedding should be annulled.  Only the facts of this particular case warranted annulment.

If you are contemplating or currently going through a divorce or looking into an annulment, contact the skilled matrimonial attorneys at Snyder & Sarno, LLC.  Call us today at (973) 274-5200.