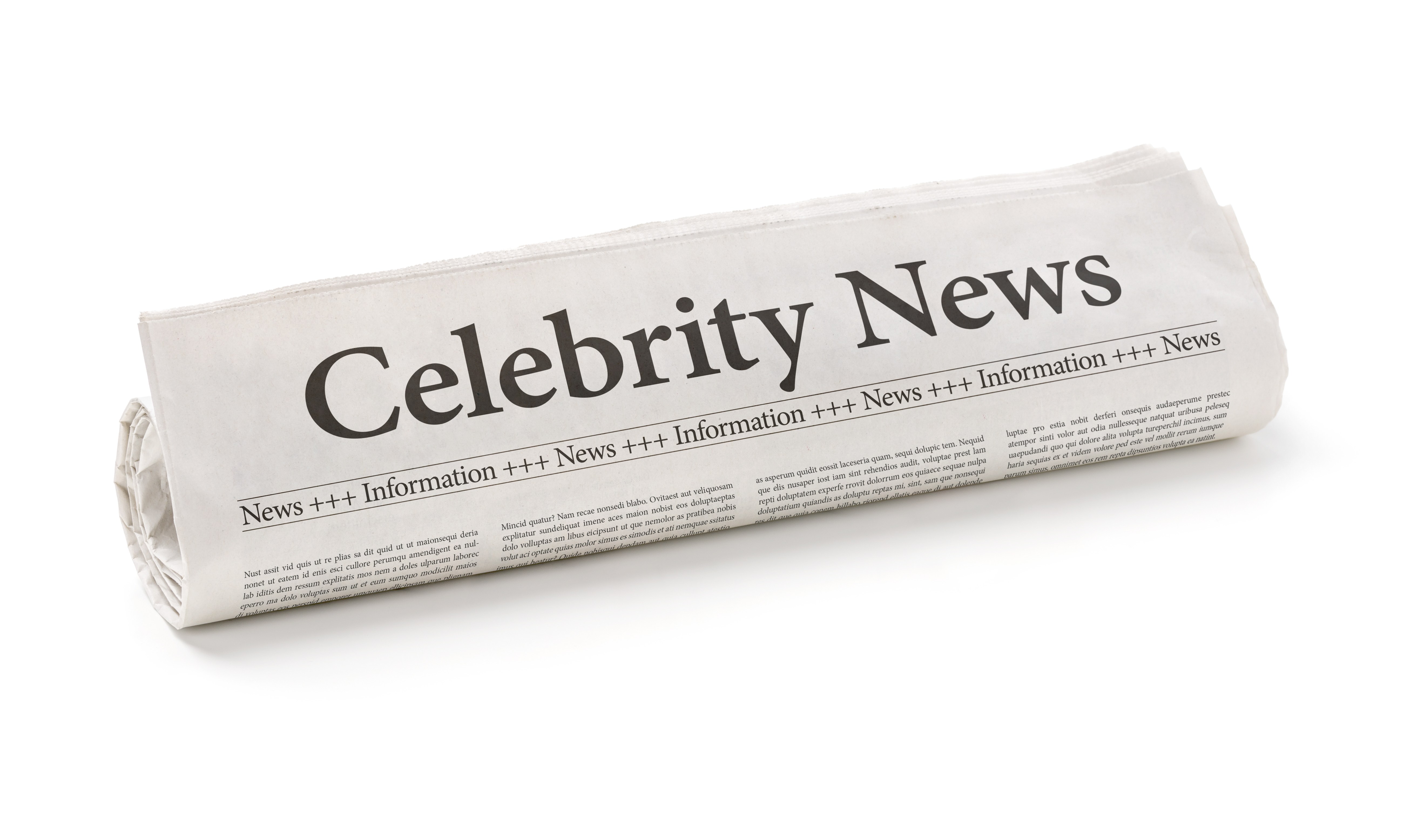 After four years of marriage, country music’s favorite couple is divorced effective July 20, according to TMZ.  Blake Shelton and Miranda Lambert issued a joint statement regarding their split: “This is not the future we envisioned.  And it is with heavy hearts that we move forward separately.  We are real people, with real lives, with real families, friends and colleagues.  Therefore, we kindly ask for privacy and compassion concerning this very personal matter.”

Lambert and Shelton met ten years ago at a CMT concert taping.  Shelton was still married to his first wife at the time.  Shortly after that marriage ended, he and Lambert started up their romance.  Shelton and Lambert married in 2011, and their marriage launched great career successes for both.  Shortly after the wedding, Shelton became a judge on NBC’s The Voice, and Lambert won a best country album Grammy for her album Platinum earlier this year.  But their career schedules have kept them from spending much time with each other, according to Us Weekly.

Shelton filed for divorce in Oklahoma at some unknown point in the not-so-distant past.  Prior to their wedding, the couple sign a prenuptial agreement.  This was fortunate in the end, as it easily resolved their financial arrangements after divorce.  Shelton is to keep the ranch in Oklahoma, while Lambert will keep the family home in Nashville.  Signing a prenup is a good idea for protecting individual assets, as well as for protecting one spouse from incurring the other’s debt.  Though debt is not at issue for these country stars, their prenup certainly smoothed the divorce process for the former couple.

Rumors of Shelton’s infidelity ran rampant during the marriage, but the couple always insisted that their relationship was strong and monogamous and that they had no secrets between them.  They boasted that they were best friends and that they were really a “normal couple” outside of all the fame.  The two even joked on Twitter in 2013, according to USA Today, about the constant divorce rumors – Shelton tweeted Lambert, saying, “I just read in a tabloid that our marriage is falling apart!” and Lambert responded, “Oh no! Can't wait to read if we make it or not.”

On a different occasion in 2014, though, Shelton lashed out on Twitter at the divorce rumors, according to Hollywood Life, using a crude hashtag to convey his feelings.  Lambert referenced her dark side in a December 2014 interview, but noted that her husband “pulls [her] out of [her] darkness.”  Strangely, though, Lambert didn’t mention Shelton when accepting her Best Country Album award at the Grammys in February 2015.  She didn’t thank or even mention Shelton in her acceptance speeches when she won Female Vocalist, Album of the Year, and Song of the Year at the Academy of Country Music awards in April 2015.  Perhaps divorce proceedings had begun by then.

If you are currently going through a divorce, are contemplating divorce, or have an issue concerning prenuptial agreements, contact the skilled matrimonial attorneys at Snyder & Sarno, LLC.  Call us today at (973) 274-5200.