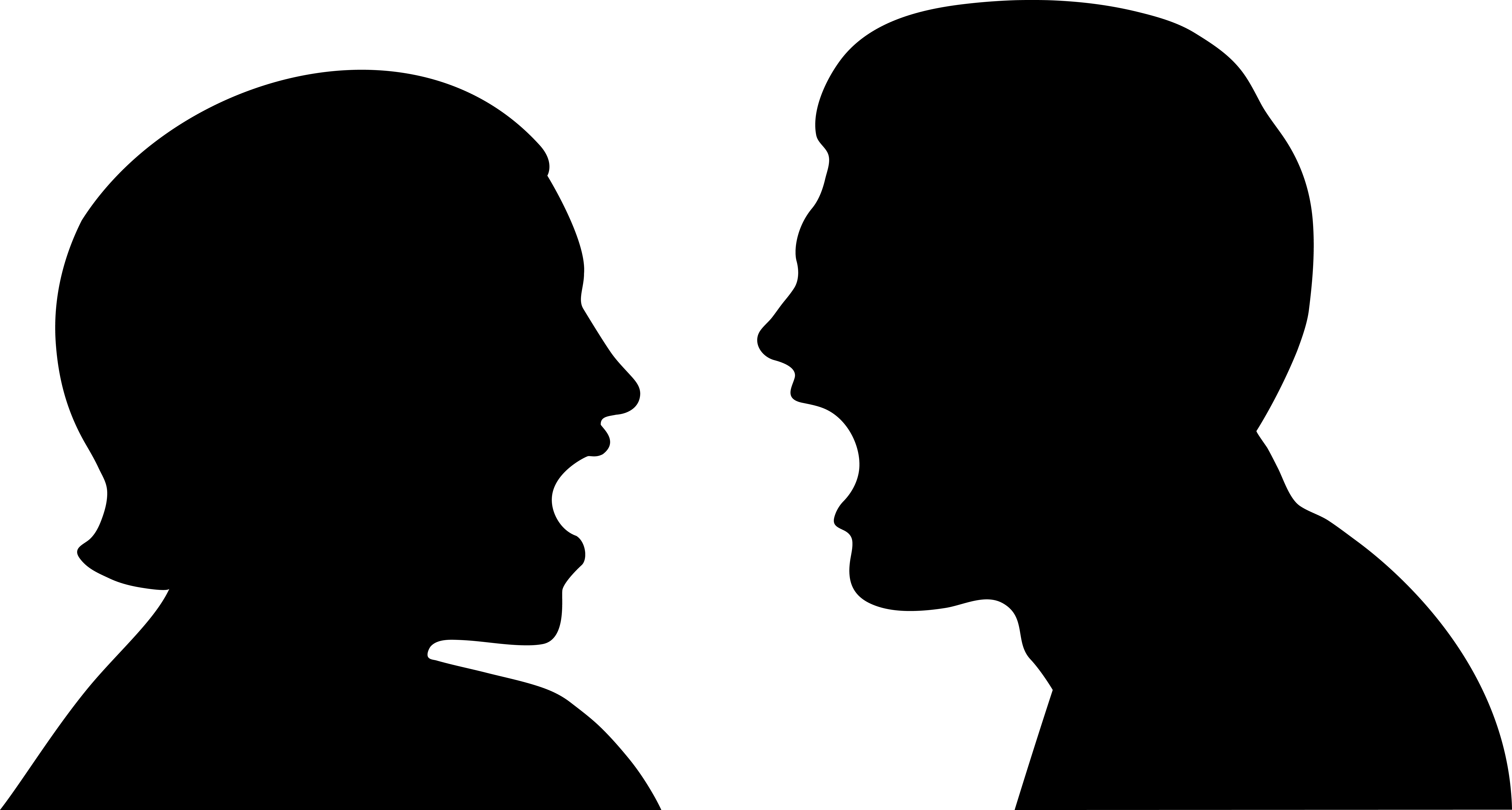 Verbal attacks sometimes feel just as threatening as physical attacks.  Especially if it occurs in the midst of a contentious divorce, a screaming match between soon-to-be ex-spouses can be frightening.  Last week, the New Jersey Appellate Division heard M.H. v. J.F.H., a case like this.

After 21 years of marriage and three children, a couple divorced in 2013.  They both agreed to continue living with their kids in the marital home after the divorce until it was sold.  Their contentious relationship, however, made this arrangement difficult.

The ex-wife contacted the police in December 2013 after several incidents, many in front of the kids, of verbal attacks by her ex-husband.  She sought a temporary restraining order, and the trial judge agreed that there was a pattern of harassment as per N.J.S.A. 2C:33-4(a).  The judge decided to grant a final restraining order (FRO), as he deemed it necessary to prevent future acts of this kind.

The ex-husband appealed to the appellate panel, saying that the evidence was insufficient for the trial judge to conclude that an FRO was necessary.  The panel disagreed in part with the ex-husband, finding sufficient evidence for the judge to determine that the ex-husband committed the predicate act of harassment under N.J.S.A. 2C:33-4(a).  It noted that the ex-husband’s necessary intent to harass his ex-wife could be inferred from the nature of his verbal attacks.  Even so, the trial judge had made a conclusory finding that an FRO was necessary to prevent future similar attacks.  By doing so, the judge did not properly use both prongs of the required test established in Silver v. Silver.

The Silver test is applied in situations where the judge is tasked with considering a domestic violence complaint and issuing a FRO.  In the first prong of the test, “the judge must determine whether the plaintiff has proven, by a preponderance of the credible evidence, that one or more of the predicate acts set forth in N.J.S.A. 2C:25-19a has occurred.”  Upon finding that the act has occurred, the court moves onto the second prong of the Silver test.  In this prong, “the guiding standard is whether a restraining order is necessary, upon an evaluation of the factors set forth in N.J.S.A. 2C:25-29a(1) to -29a(6), to protect the victim from an immediate danger or to prevent further abuse.”

According to the appellate panel in the current case, the trial judge appropriately determined that the ex-husband had harassed his ex-wife.  However, the FRO may or may not be necessary to protect the ex-wife from future attacks by her ex-husband.  The appellate panel sent the case back down to the trial court to perform a proper analysis of the second Silver prong.

If you are currently going through a divorce, or have an issue with domestic violence, contact the skilled matrimonial attorneys at Snyder & Sarno, LLC.  Call us today at (973) 274-5200.