Settlement Agreements Require a True “Meeting of the Minds” 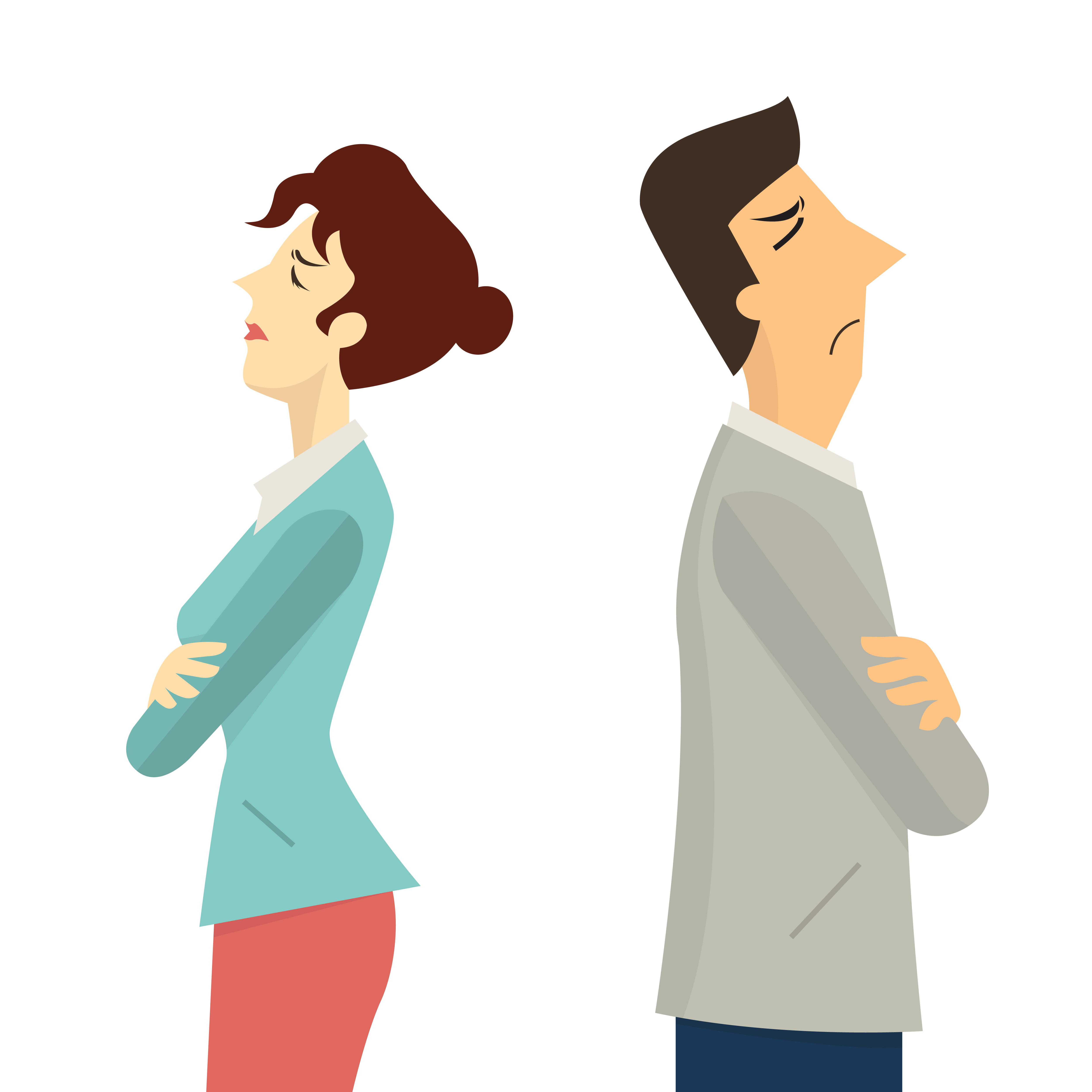 It is simpler and less expensive to resolve a divorce through a settlement agreement than it is to go to court.  If both parties can come to an agreement, the judge may simply approve the agreement, rather than order the parties to comply with his own decisions.  However, not all settlement agreements, even if signed, are enforceable or valid.  The New Jersey Appellate Division demonstrated this in Fitzgerald v. Fitzgerald.

After eight years of marriage and two children, a couple filed for divorce in 2010.  Several attempts at mediation failed, since they were fighting contentiously over financial matters.  In 2012, the Family Part judge sent the couple and their attorneys into a courthouse conference room.  While there, they banged out a handwritten settlement agreement, which both parties signed.  They then appeared in front of the judge, who decided to consider the case settled.

Ultimately, though, the judge held that the settlement agreement was non-binding, since there was no “meeting of the minds.”  He cited a few reasons for his decision.  One was the wife’s lawyer’s statement that they were not prepared to have the document qualify as a property settlement agreement.  Additionally, the judge realized that the parties had drastically different interpretations of what the child support payments would be, based on a disagreement regarding the income figures that would be used to determine child support.  Finally, the document had the words “Partial Agreement” written on it.  The husband made a motion to enforce the agreement, but the judge denied his motion.

Displeased, the husband appealed the judge’s decision.  The appellate panel agreed with the trial judge that the agreement was not binding.  The trial judge correctly determined that there was no meeting of the minds when the settlement was written, so it was not enforceable.  In fact, the husband had even acknowledged in his testimony that there was no settlement.  He said, “the defendant has lied so much that it affected every mediation we ever had. So between her attorney not correctly recording the issues agreed upon in the settlement and fabricating financial figures, this case never settled.”  According to the appellate panel, “no such mutual assent was achieved by the incomplete agreement.”