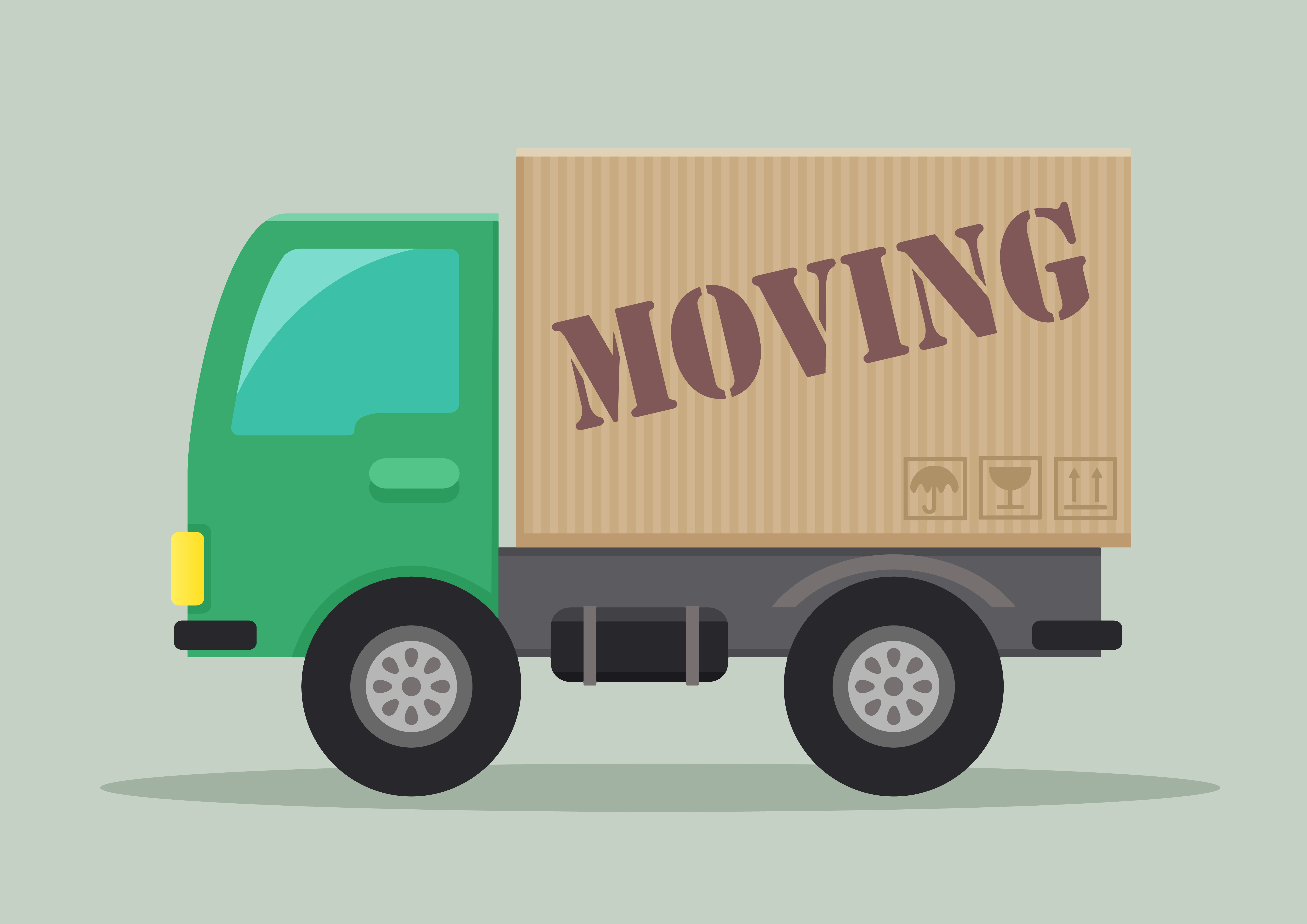 If you are divorced or in the midst of divorce, you may feel the need to start fresh in a new place.  However, if you try to take your kids with you, your former spouse will probably have an issue with that.  Subsequently, you will likely encounter legal consequences.  Pursuant to N.J.S.A. 9:2-2, children may not be relocated from New Jersey without the consent of both parties or an order from a court.

This week, the New Jersey Appellate Division decided the case Shain v. Shain.  The parties married in 2001 and separated in 2011 after having three children.  Upon their separation, the wife moved out of the marital home and relocated to her home state of California.  She took the kids with her without her husband’s consent.  Five months later, the husband filed a complaint for custody.  Two days after that, the wife filed for divorce.

After a three-day trial, the court agreed that the husband did not consent to the children’s relocation, and it ordered that the children remain in New Jersey.  The parties would share joint custody of the kids, and the husband’s home would be the kids’ primary residence.  However, the husband would be responsible for a portion of the wife’s legal fees.

Since the wife relocated without his consent, the husband argued on appeal that he should not have to pay any of the wife’s attorney’s fees and that she should have to pay some of his instead.  He said that the trial court did not consider the parties’ financial circumstances when issuing its decision regarding legal fees.  The appellate court noted that the wife acted in bad faith when she moved the children to California without the husband’s permission.  As a result, it decided that the husband will not be responsible for any of the wife’s legal fees surrounding the relocation.

However, the husband would still be responsible for a portion of the wife’s legal fees incurred from the custody hearing and the response to his motion.  After considering the differences in the parties’ incomes and the alimony payments, the court calculated that the husband will have to pay 78 percent of the wife’s legal fees.  It noted that he makes three times as much money as she does, and his claim that he would not have sufficient resources to care for his children was unsupported.  The wife was the one in financial need, according to the court.  She does not have to reimburse the husband for the money he spent to get the kids back to New Jersey.