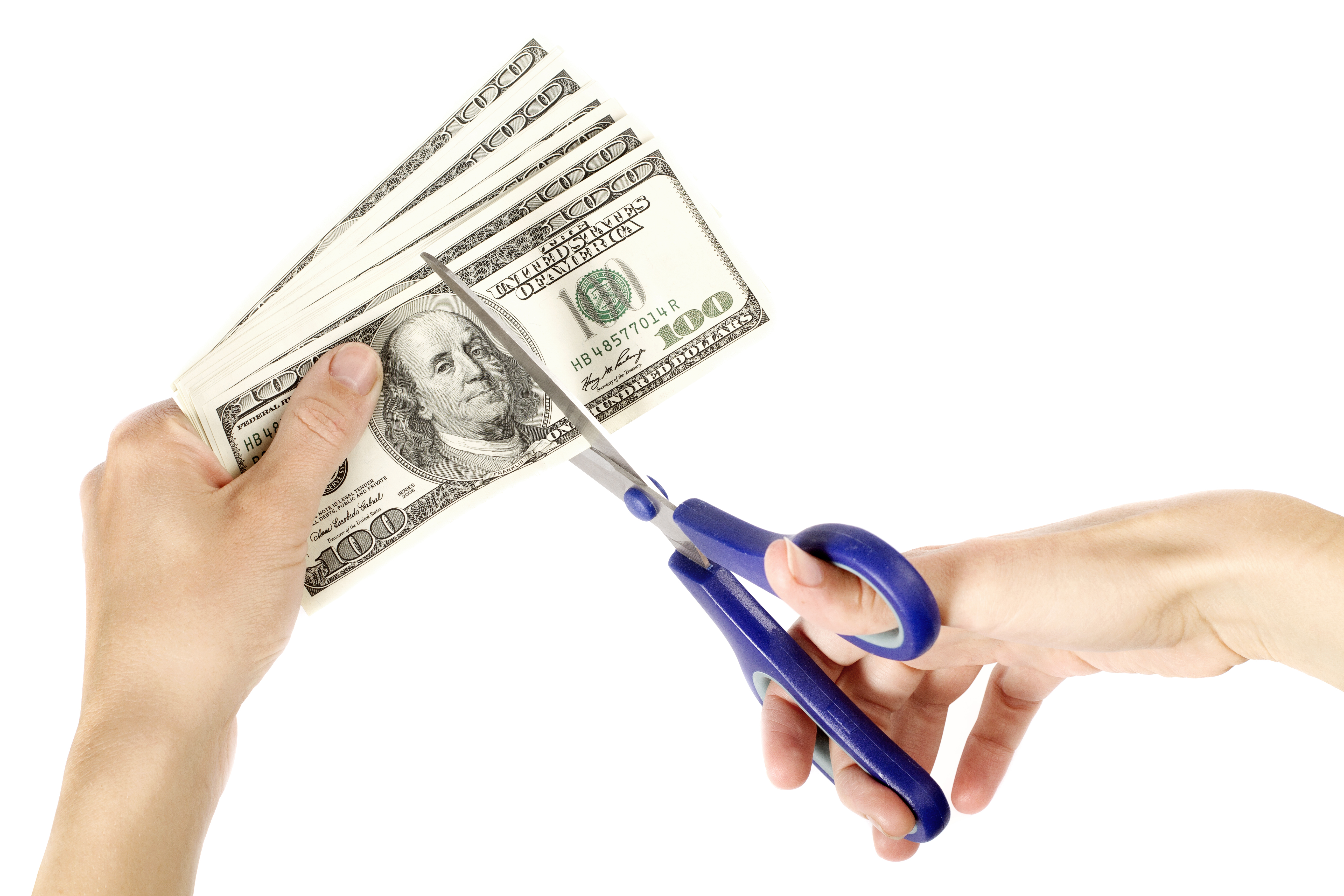 In some divorce-related situations, a bona fide change in one party’s financial circumstances is grounds for a modification of alimony payments.  An involuntary increase or decrease in income is usually considered to be one of those circumstances.  However, if the party’s income change is the result of her own irresponsibility, she may not be entitled to alimony modification.

The New Jersey Appellate Division decided the case of Ackerman v. Freitag this week, regarding an ex-wife’s request for alimony and increased child support from her ex-husband due to changed circumstances.  When the parties got divorced in 1999, they signed a property settlement agreement waiving rights to alimony payments from either party to the other party “now and in the future.”  Both parties are doctors, and the ex-wife’s medical license was suspended in 2012 after multiple patient complaints prompted an investigation into her behavior and patient care.  She had untreated mental health issues and a substance abuse problem.

Unable to work as a dermatologist and internist anymore, the ex-wife’s financial situation took a hit.  She tried to circumvent the property settlement agreement and coax alimony out of her ex-husband.  She claimed, in several different motions, that her suspended license constituted a change in circumstances that would entitle her to alimony.  However, she refused to comply with the requirements of the Board of Medical Examiners, thus preventing the possibility of getting her medical license back.

On top of that, she refused to comply with the trial judge’s orders to submit information regarding the suspension of her license.  Based on this, the judge determined that the ex-wife was voluntarily unemployed, and she was therefore not entitled to any alimony.  Additionally, the judge held that there was no reason for her to get increased child support, since their son lives with the ex-husband.

The ex-wife appealed the trial judge’s decisions.  The appellate panel agreed with the trial judge’s ruling since the ex-wife did not “submit evidence as to why her license had been suspended, a sworn doctor's report addressing her ability to work, a properly completed and current case information statement (CIS), and a written explanation addressing whether her medical condition caused her license to be suspended.”  Between her noncompliance with the trial judge’s orders and her noncompliance with the Board’s requirements, the appellate panel agreed that the ex-wife was voluntarily unemployed.  Her voluntary unemployment did not constitute a valid change in circumstances, and she was not entitled to start receiving alimony.