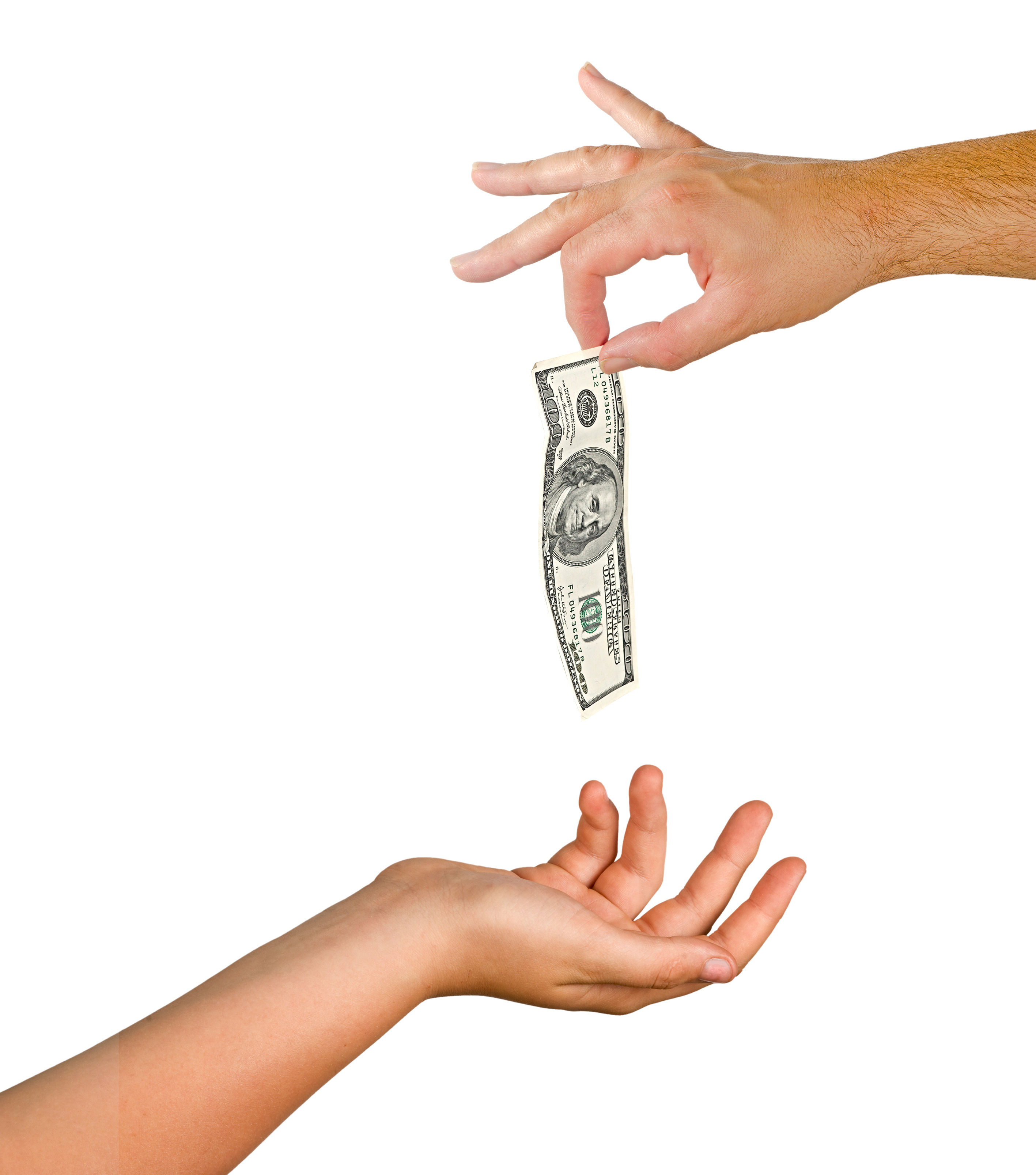 In Watson v. Chamberlain, the New Jersey Appellate Division reviewed a case involving an unmarried couple who had a child in 1998.  In 1999, the Family Part court required the father to pay $88 per week in child support.  By 2014, that amount was up to $117 per week, due to cost of living increases.

For most of his child’s life, the father was on social security disability (SSD).  As a result, the mother received a few lump-sum SSD dependency checks on behalf of the child.  The trial court applied the money that the mother received from SSD checks in 2005 and 2009 to the father’s child support arrears.  The money left over after that was to be put into a trust account for the child’s future education.  However, the mother had a problem with this arrangement, claiming that she had already spent the funds on the child.  The court decided to amend its order, applying the balance as a credit to the father’s future child support payments.

When the mother received the 2013 check, though, she moved to prevent the leftover money from counting towards future child support.  She said that the previous credits resulted in a windfall to the father.  The father cross-moved to have the full check credited to his future payments.  Agreeing with the father, the trial court allowed the check to apply to future child support.  It also ordered both parents to equally split the child’s medical expenses not covered by insurance.