Mother Claims that Ditching Her Kid Was a Responsible Decision, Not Neglect 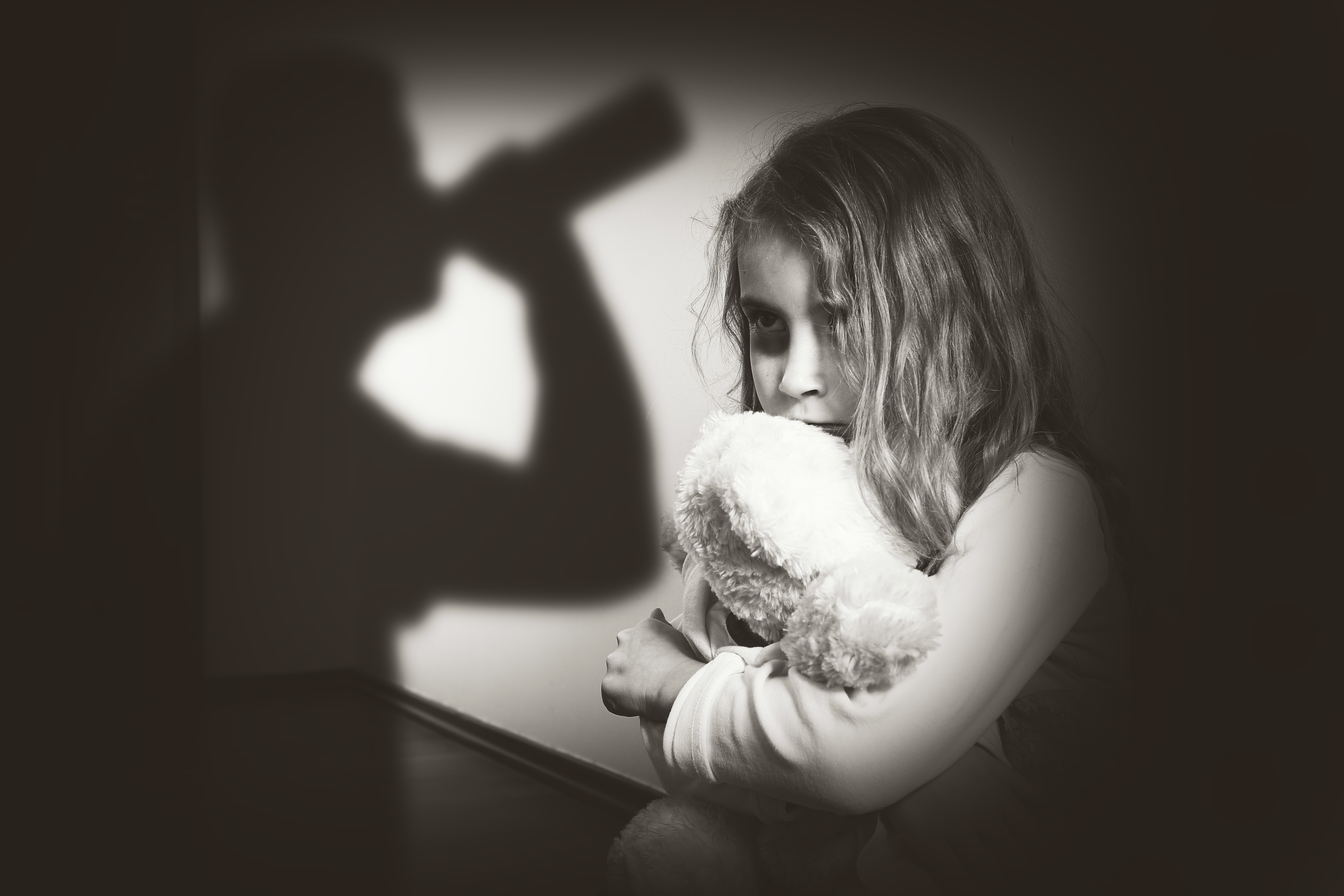 Parents have a duty to care for and protect their children.  If a parent can’t take care of her kids, the Division of Child Protection & Permanency (DCPP) steps in and takes the children away.  It is counterintuitive to believe that a parent is making a responsible decision when she abandons her kids.  But last week, a woman tried and was unsuccessful in making that argument.

In New Jersey Division of Child Protection & Permanency v. C.W., the New Jersey Appellate Division reviewed a case in which the trial court found that a mother abused and neglected her daughter by failing to exercise a minimum degree of care.  DCPP got a call in February 2011 from the mother’s cousin informing them that the mother had dropped her daughter off with her in October 2010 and had not returned, nor had she provided her cousin with any financial assistance.  DCPP removed the daughter and put her into foster care.

Noting that this was not the first time the mother had left her daughter for several months at a time, the court decided that the daughter should remain in DCPP’s care.  The mother contacted the caseworker, who told her to come in to meet with some investigators.  Though she provided contact information and promised she would come in, she did not show up and could not be reached.  Two months later, the mother resurfaced and admitted that she had an alcohol and substance abuse problem.

At a fact-finding hearing a couple months later, the DCPP caseworkers testified and offered the referral, investigation summary, and drug test results into evidence.  The mother objected to the drug test results as evidence, but the court allowed it and ruled that she had abused or neglected her daughter by leaving her at her cousin’s house for several months.  The caseworker also noted her concern about the caretaking cousin, who was bipolar and not seeking treatment.  Because of this, the court felt that the cousin’s fitness as a legal guardian was questionable.

After numerous compliance hearings, DCPP recommended that legal custody of the daughter be returned to her mother because she had complied with their recommendations and was receiving services.  The court agreed and terminated the litigation.  The mother appealed after that, saying that the trial court erred in deciding that she had abused or neglected her daughter.  She believed that bringing her daughter to her cousin’s house was the responsible thing to do, knowing that she had a drug problem and could not properly care for her daughter.

The appellate court disagreed.  Abuse and neglect cases are fact-sensitive and are determined on a case-by-case basis.  Here, the appellate court agreed with the trial court that leaving her daughter with her cousin for several months without providing financial assistance showed a reckless disregard for the child’s safety by the mother and created a substantial risk of harm to the daughter.