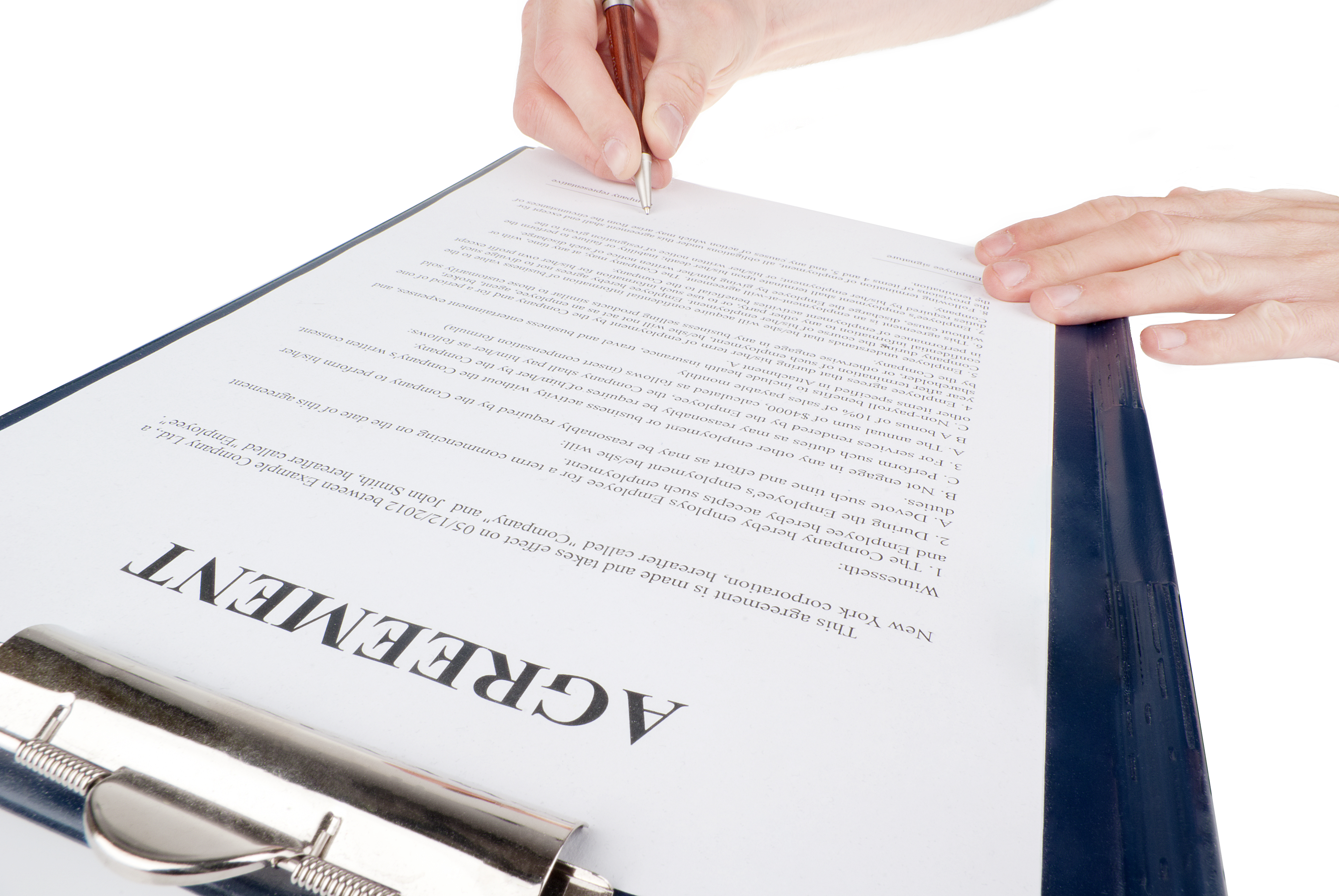 Mediation is usually the least contentious option for working out the terms of a divorce.  Parties negotiate and compromise, and they agree to a settlement with the help of a mediator.  Probably the best part of mediation is that the agreement reached is voluntary – both parties must sign it to bring it into effect.  But last week, the New Jersey Appellate Division enforced an unsigned mediation agreement in Campbell v. Campbell.

Through mediation, a divorcing couple seemingly came to an agreement regarding parenting time of their two sons.  The mediator wrote the agreement down as a Memorandum of Understanding (“MOU”), and though the parties did not sign it, it was reported to the court as “settled.”  The agreement stated that the father’s time with the kids would include one weekly overnight, plus one weekly dinner night.

Before the agreement was signed, the father expressed his desire to modify the MOU to include two weekly overnights with his sons, along with a few other adjustments.  While the mother was willing to accommodate some of the father’s changes, she would not accept them all.  The father rejected the MOU two months after the mediation session.

After that, the mother filed a motion to have the MOU incorporated into the divorce decree, and the father filed a cross-motion to bar the MOU from the divorce decree.  He claimed that allowing the MOU would violate his confidential mediation privileges.  The Family Part judge allowed the MOU, reinforcing public policy that as long as an MOU is equitable, it should be upheld just like any other contract.

The father appealed, and the Appellate Division upheld the lower court’s decision.  It noted that the father had effectively waived his right to keep the mediation discussions privileged by bringing discussions beyond the document itself.  He described the parties’ conversations during mediation and repeated some of the mediator’s statements, among other things.  The father did exactly what he was seeking to stop the mother from doing by revealing the confidential mediation.  Had he been more careful, the appellate court might have been on his side.