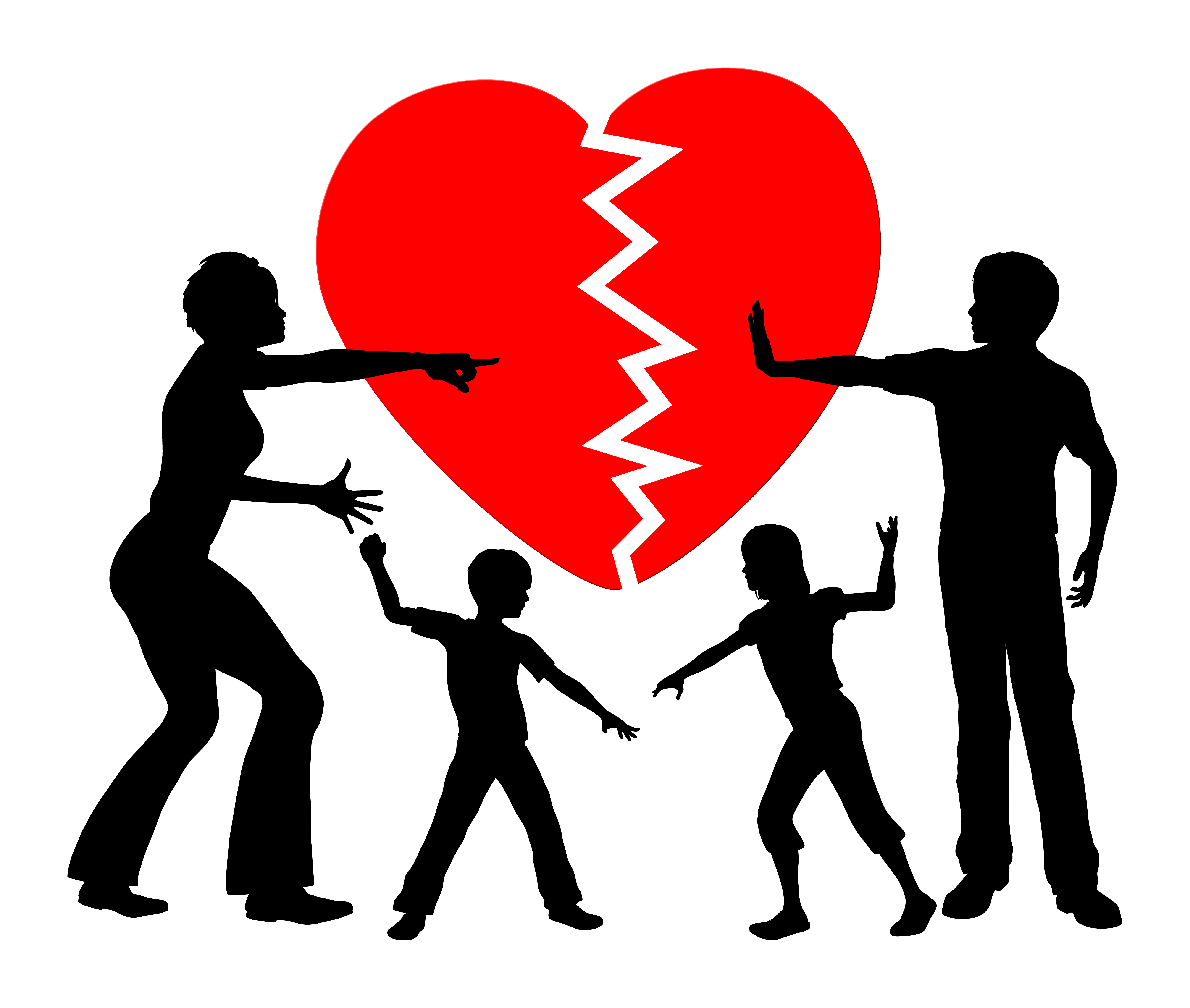 When a parent has to pay his former spouse child support, he has a special financial interest in wanting the kids to become legally emancipated.  Upon a child’s emancipation, child support obligations cease.  There are a handful of ways that a child can become emancipated.  These include the child’s marriage, the child’s induction into the military, by court order based on the best interests of the child, or by the child turning 18 and not continuing his education.  See Newburgh v. Arrigo.  Of course, attaining emancipation is dependent on the facts of each individual case.

The New Jersey Appellate Division decided the case Schute v. Schute last week, regarding a father seeking to have his children emancipated.  He claimed that his 23-year-old daughter and 18-year-old son should both be legally emancipated.  The daughter had graduated from college and was working part-time as a substitute teacher.  She had moved out of her mother’s house and lived with her fiancé.  The son had graduated from high school, was taking firefighter and EMT classes, was employed part-time, and was not a full-time student.

The Family Part judge agreed with the father, declaring both children emancipated as of August 1, 2013.  Child support was terminated as of that date, and the court granted the father’s request to order the mother to reimburse him for all the child support he paid her subsequent to the emancipation date.