Ex-Wife Contends That $19,000 in Monthly Disposable Income Includes No Money for Savings 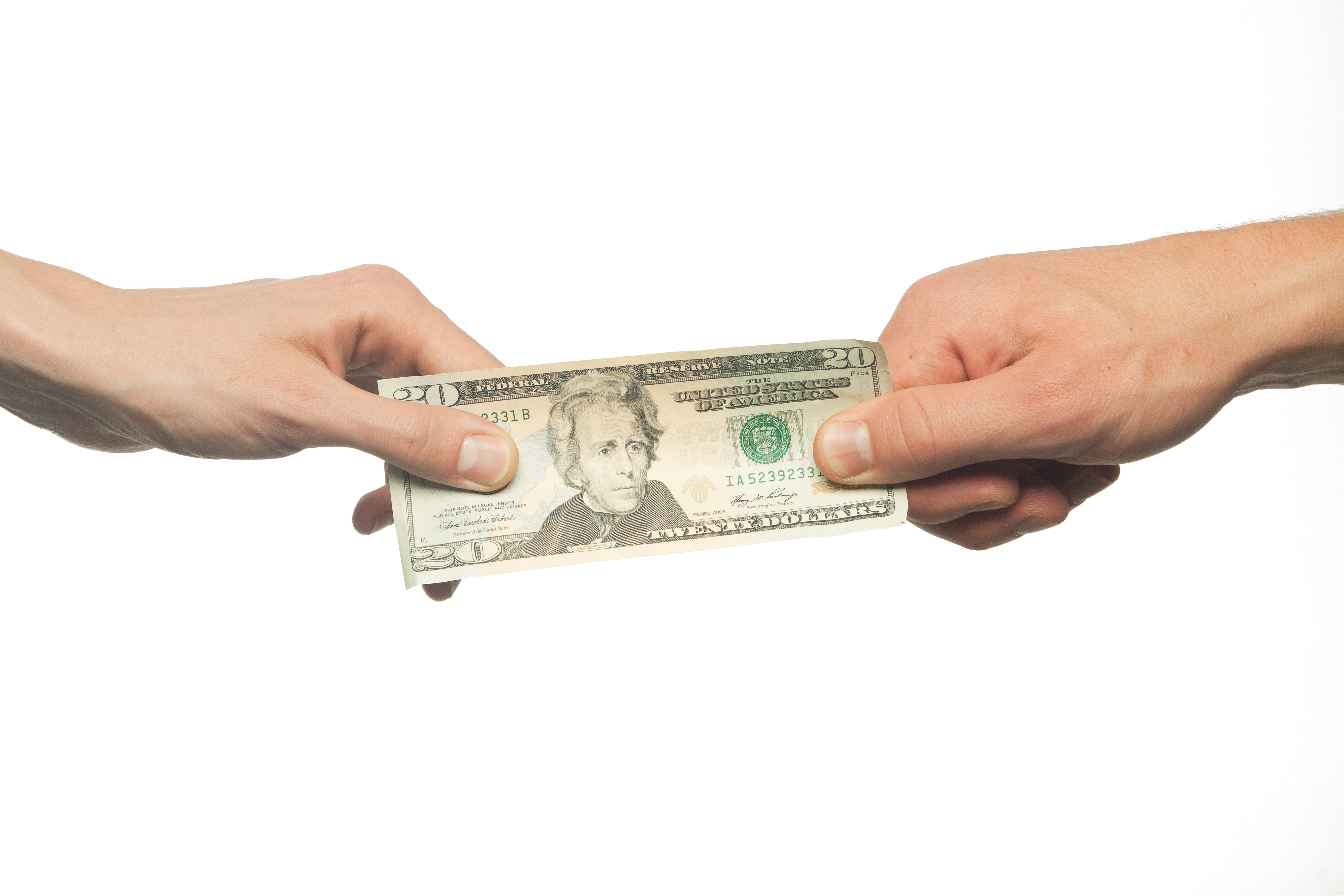 Dividing up marital income can be tricky in divorce.  Each side wants to keep or receive more money than is needed to just cover their expenses.  At the very least, each side usually wants to remain in the lifestyle to which they became accustomed during the marriage.

In the recent New Jersey Appellate Division case Goldman v. Mautner, a couple had been married for 10 years when they began their divorce proceedings.  Thirteen years later, they are still fighting over several financial issues.  Among these issues is the matter of a savings component built into the alimony payments received by defendant ex-wife Mautner.  Mautner claimed that the arrangement that the trial judge worked out did not incorporate a savings component, but the appellate court disagreed.

Using the testimonies of both sides’ expert witnesses, the trial judge determined that the marital lifestyle had been approximately $25,000 per month.  Both parties are doctors, and Mautner only works in her dermatology practice 20 hours per week.  Working part-time, she makes $207,000 per year.  The judge determined that if she worked full-time, doubling her hours, Mautner could likewise double her income.  Against Mautner’s objection, the judge imputed to her an annual income of $414,000, totaling $34,500 per month.  Additionally, the judge awarded alimony payments to Mautner from ex-husband Goldman in the amount of $9,500 per month for four years, bringing her total monthly income to $44,000.

On appeal, Mautner contended that she would not have sufficient funds to save money based on her monthly income.  The appellate court rejected her contention.  Using the trial judge’s determinations, the appellate court determined that Mautner would have $44,000 to cover a $25,000 lifestyle.  The remaining money – nearly $19,000 per month – could be put towards savings if Mautner chose to do so.  Certainly, this arrangement incorporates a savings component.

If you are currently going through a divorce, or have an issue with alimony or division of property, contact the skilled matrimonial attorneys at Snyder & Sarno, LLC.  Call us today at (973) 274-5200.