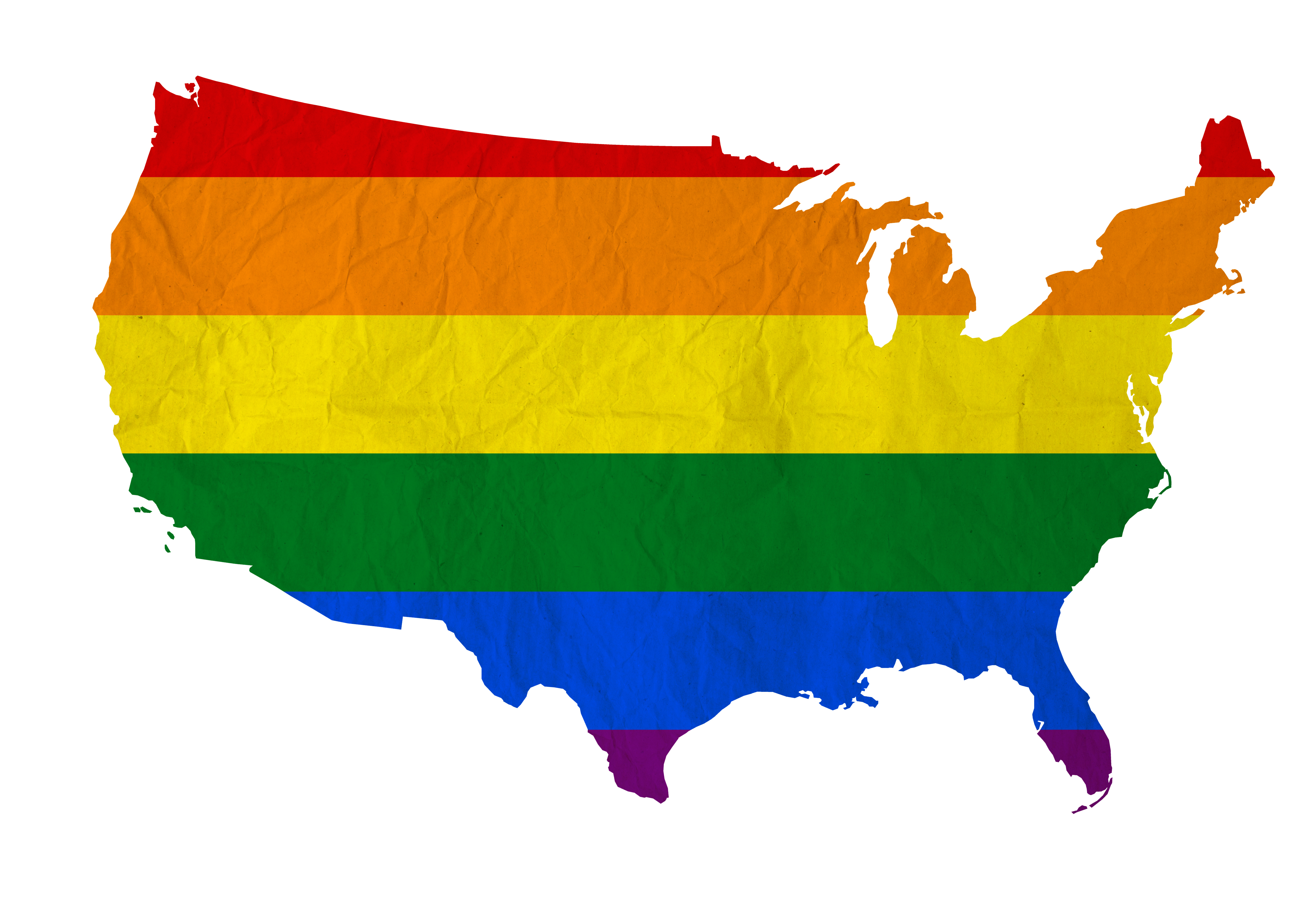 In a historic decision handed down by the Supreme Court of the United States on June 26, same-sex marriage has been legalized in all 50 states.   The appeal to the Supreme Court started with cases in Michigan, Kentucky, Ohio, and Tennessee.  These states defined marriage as a union between one man and one woman.  Fourteen same-sex couples and two men whose same-sex partners passed away brought suit in the United States District Courts of their home states against state officials.  They claimed the officials violated the Fourteenth Amendment by denying same-sex couples the right to marry and by refusing to recognize their marriages that were performed legally in another state.

Each district court ruled in favor of the same-sex couples and individuals, upholding their rights to marry and have their marriages recognized.  Consequently, the state officials appealed the decisions to the United States Court of Appeals for the Sixth Circuit, which reversed the decisions of the district courts.  The Court of Appeals said that states have no constitutional obligation to license or recognize same-sex marriages.  The same-sex couples and individuals appealed to the US Supreme Court.

The five justices who comprised the majority of the Supreme Court disagreed with the Court of Appeals.  They found that outlawing same-sex marriage violated the Due Process Clause of the Fourteenth Amendment, which states that ”no state shall make or enforce any law which shall abridge the privileges or immunities of citizens of the United States; nor shall any state deprive any person of life, liberty, or property, without due process of law; nor deny to any person within its jurisdiction the equal protection of the laws” (emphasis added).

Emphasizing that same-sex couples have been denied equal protection, the majority reminded the country that this is an issue of marriage equality, not specifically of same-sex marriage.  While keeping the historical roots of marriage in mind, the majority noted that “changed understandings of marriage are characteristic of a Nation where new dimensions of freedom become apparent to new generations.”  New insights have strengthened, not weakened, the institution of marriage.