Men Can Be Victims Too 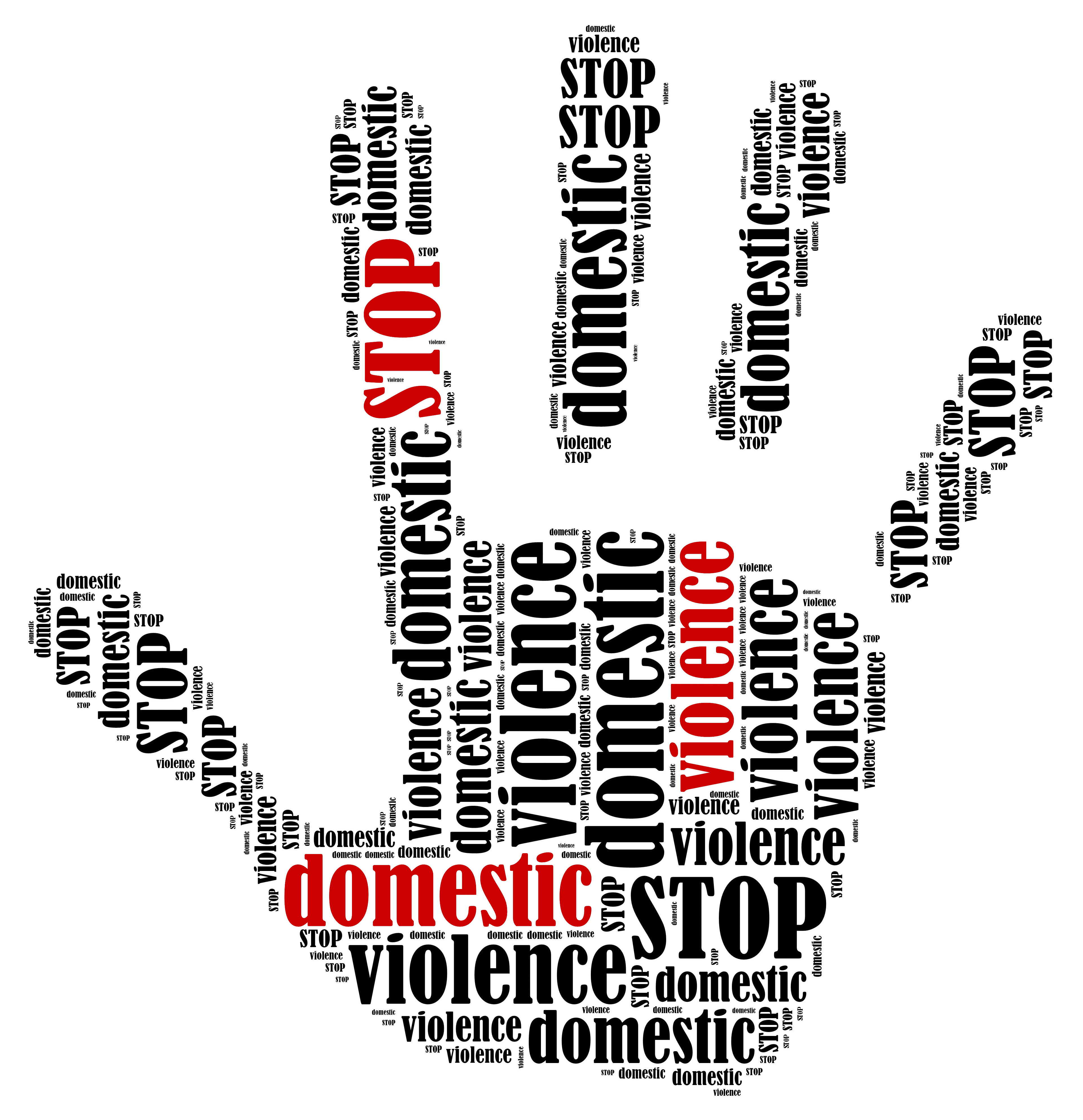 Domestic violence is not only committed by men against women; it can also be committed by women against men.  Although there are fewer reported incidents of female-to-male abuse, men may need legal protection from women more than the statistics indicate.

Last week, the New Jersey Appellate Division ruled on a domestic violence case, M.H. v. V.H.  A couple got married in 2008 and had a child in 2009.  In August 2013, the wife took their child to another country to visit her family.  The trip was supposed to last three weeks, but the wife did not return to the United States with the child until March 2014.  According to the husband, he tried to get help from the FBI and the State Department to get his child back into the United States.

When the husband came home a few days after the wife and child returned, the wife began screaming and throwing things at the husband.  The husband went to pick up their crying child to comfort him.  At this point, the wife started hitting her husband.  While doing so, she accidentally hit the child too.  The husband called the police, who arrested the wife for assault.  The wife, of course, denied hitting her husband and child.  She claimed that her husband lied because he was upset that she and the child were out of the country for so long.

The wife appealed the trial court’s decision, saying there was insufficient evidence to determine that she assaulted her husband.  In reviewing trial court decisions, the appellate court defers to the trial judge’s factual findings, since the judge has special expertise in the matter.  See N.J. Div. of Youth & Family Servs. v. E.P., 196 N.J. 88, 104 (2008).  The appellate court upheld the decision of the lower court, finding that the evidence in the record adequately supported its decision.