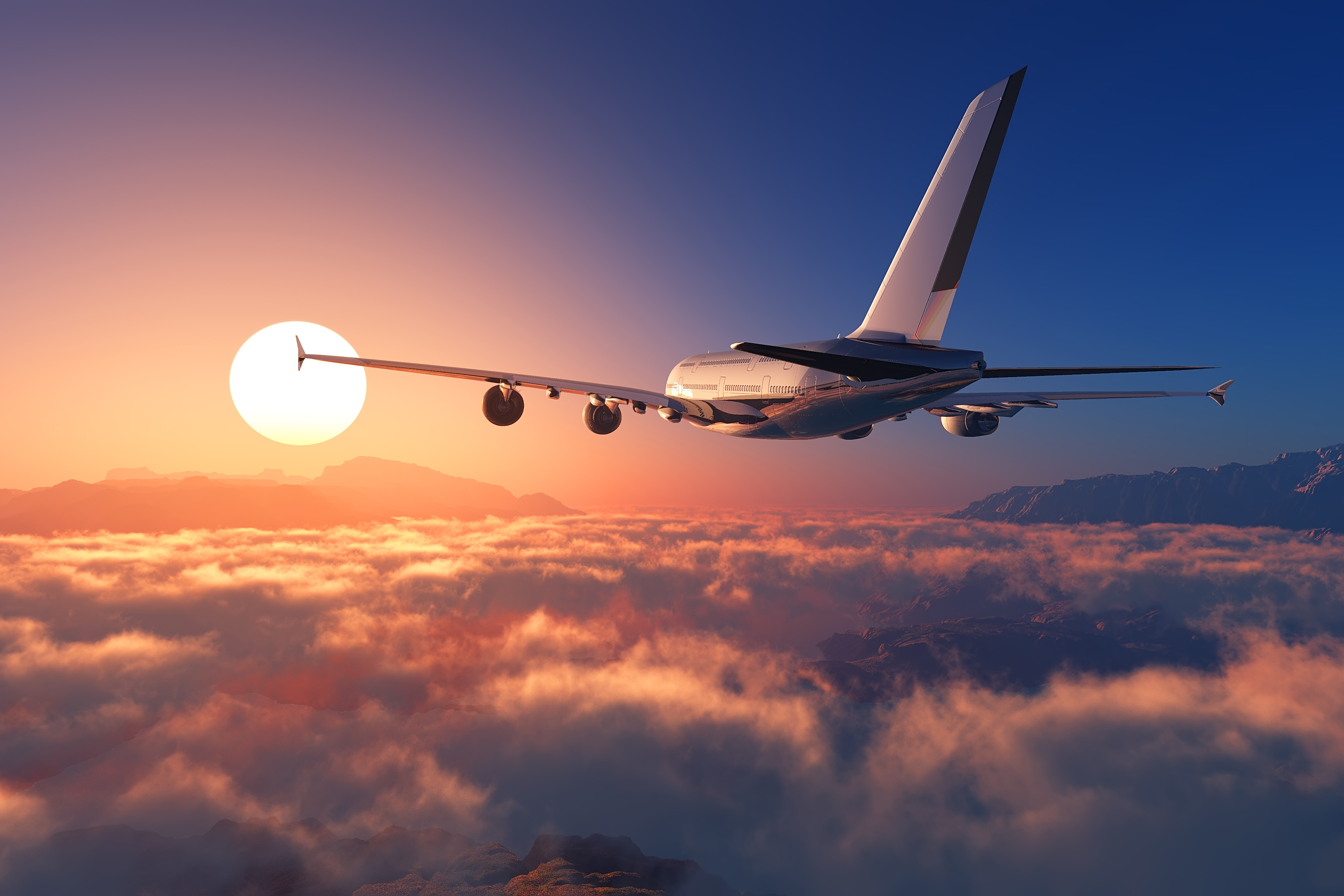 Summer vacations are meant to be a nice break from the monotony of daily life.  But when divorced parents can’t agree on summer plans for their children, stress and contention replace the intended relaxation.  The money that could have been spent on a vacation is poured into litigation instead.

The New Jersey Chancery Division recently heard the case of Lyle v. Lyle.  An ex-husband and ex-wife argued bitterly about their child’s summer vacation plans.  The ex-wife wanted to travel to Holland with their child this summer.  Though she only planned to stay for two weeks, she wanted the child to stay in Holland for nine weeks, residing with his grandparents.  The ex-husband vehemently objected to this trip, as it will drastically cut into his parenting time, essentially not allowing him to see his child for the entire summer.  The ex-wife does not seem to care about that, though.

In response, the ex-husband decided he will not agree to let the child travel to Holland for any time at all this summer.  He claimed that his good-faith reason for his decision is a fear that that his ex-wife will not bring the child back to the United States.  Additionally, he does not believe that there is anything for the child to see in Holland, and therefore there is no reason for the child to go.

As a compromise between the unreasonable positions of both parents, the court allowed the wife to take the child to Holland for up to two weeks this summer.  This way, the father will still be able to exercise much of his summer parenting time with his son.  At the same time, the mother will be able to take the child on a memorable vacation to see his grandparents and to learn about his roots.

The court gave the ex-wife judicial power of attorney so that she can apply for a passport for the child without her ex-husband’s signature.  On the “statement of special circumstances” form, the ex-wife will inform the Department of State about the court’s decision to allow the child to go to Holland.  Still, the federal government will have the final say on whether or not to accept the ex-wife’s special circumstances claim and give the child a passport.  The court order, though, will likely be persuasive to the government when deciding on the passport issue.