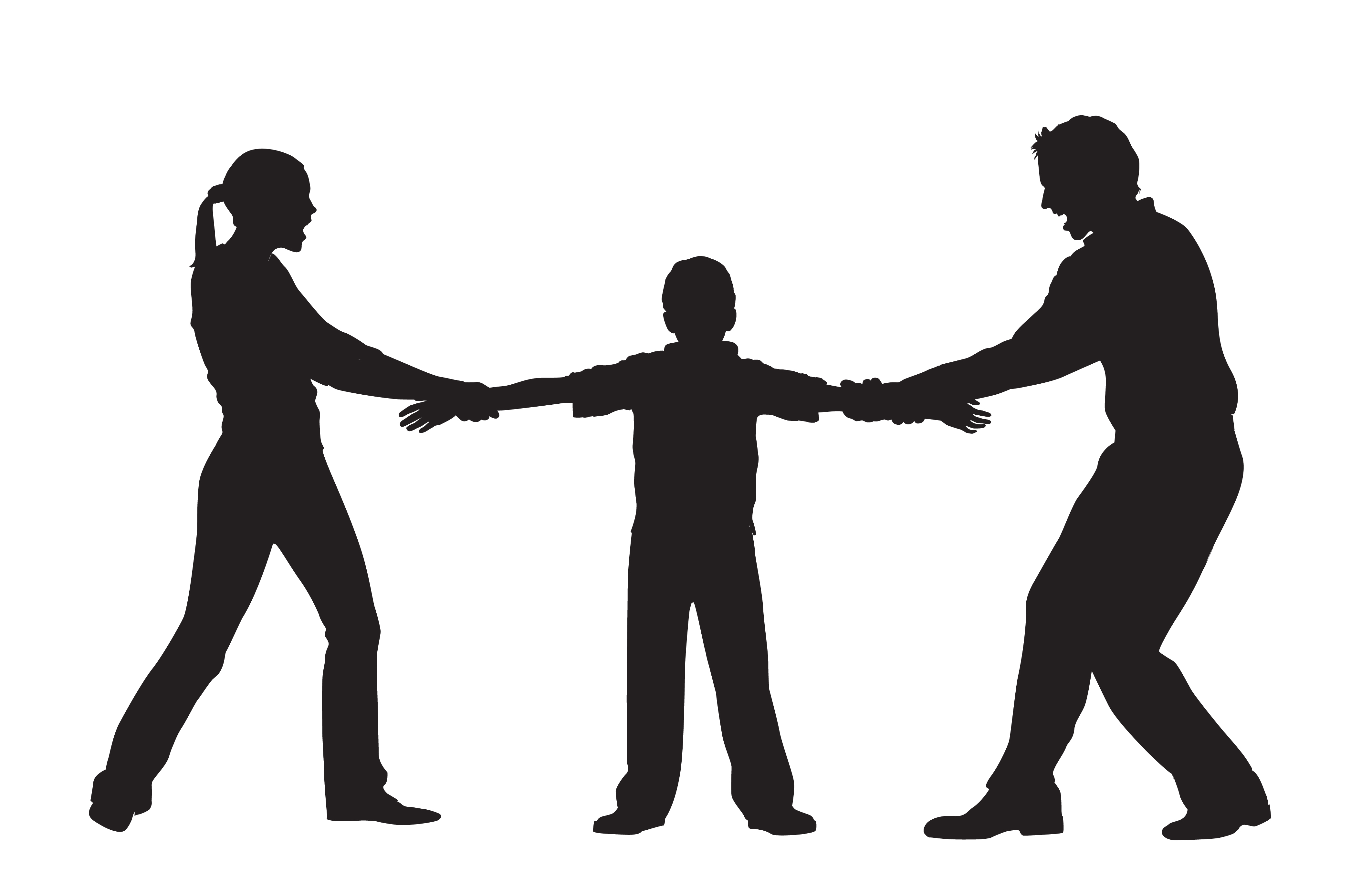 Custody of a child is frequently a complicated issue to resolve for parents who are no longer a couple.  Both parents often want their child to live with them, and that becomes a source of contention.  In situations where one parent lives in the United States and the other parent lives abroad, immigration issues are integrated into these family law matters.

In the family law and immigration law hybrid case S.R. v. G.N., the New Jersey Appellate Division reviewed a case regarding a juvenile’s potential deportation.  On behalf of her son, the plaintiff mother filed an application asking the court to make special findings so that her son could remain in New Jersey with her, rather than be deported to Costa Rica.  If deported, the son would either be in the custody of his violently abusive father or he would be abandoned.

At the time of the application, the son was residing with his mother in Morris County.  Because of a prior adjudication of delinquency, the son was under the custody of the Juvenile Court.  The son is facing deportation back to Costa Rica, and the mother does not believe that deportation to Costa Rica is in the best interests of her son.

The Family Part judge seemed to misunderstand the nature of the mother’s application.  Consequently, he treated the case as a routine custody case, when he should have used the controlling immigration statute, 8 U.S.C.A. § 1101(a)(27)(J).  The judge erroneously did not conduct a testimonial hearing.  As a result of these two mistakes, the appellate court determined that it could not have a meaningful review of the lower court’s decision without a complete record of the factual findings.  It also noted that since this family-immigration hybrid is an emerging area of law, the applicant mother should certainly be allowed to submit a complete evidentiary record.

Accordingly, the appellate court sent the case back down to the Family Part court for it to conduct an expedited testimonial hearing.  The judge will then issue a decision on factual findings and legal conclusions.