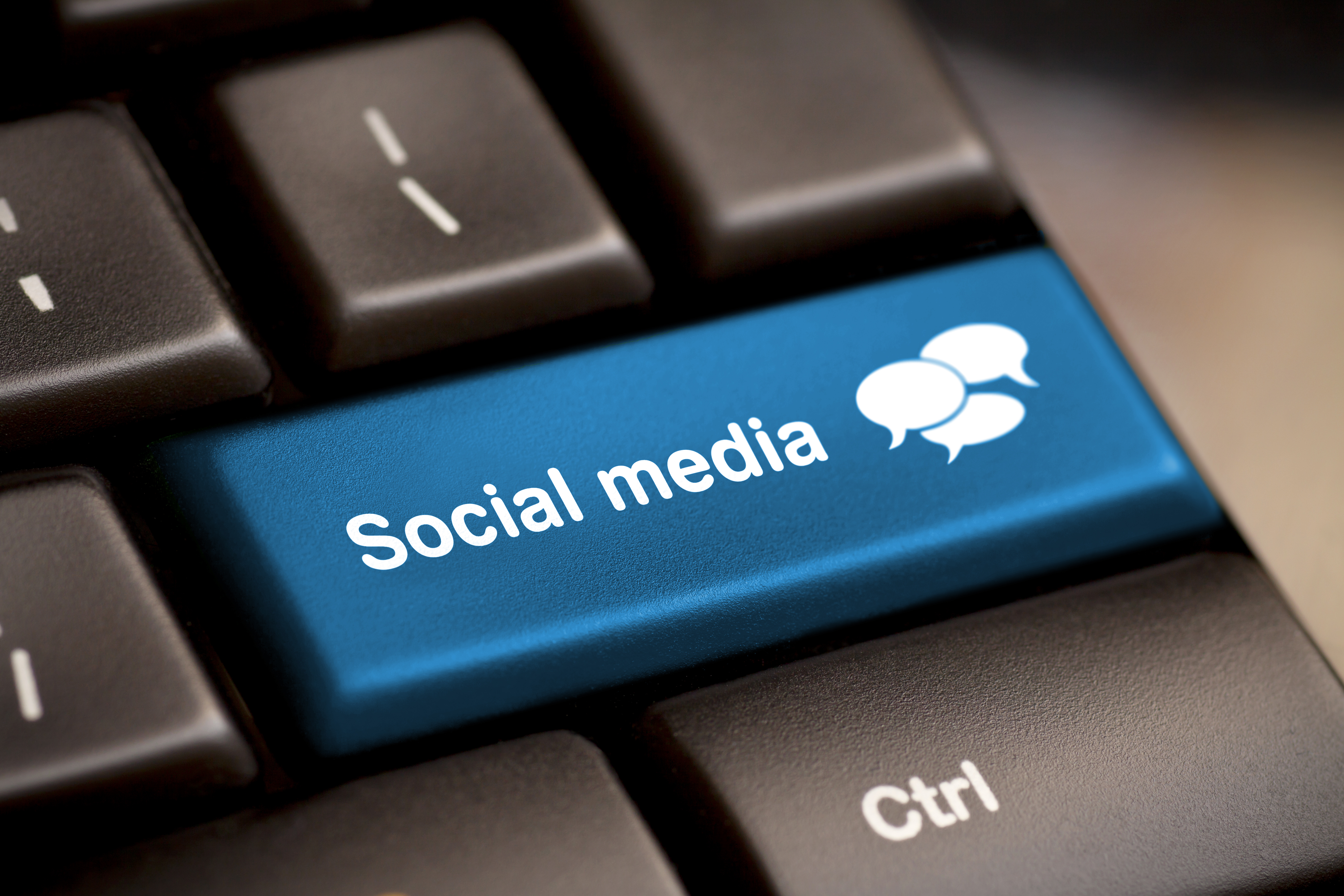 Making violent threats on Facebook isn’t necessarily illegal.  Even if the recipient of the threats feels threatened or is afraid, the author can still get away with it essentially just by claiming that he did not know that his communications would be viewed as a threat.  The author’s mental state when posting on Facebook, rather than the recipient’s interpretation of the post, is paramount.

In the United States Supreme Court case Elonis v. United States decided on June 1, the defendant Elonis was initially convicted for transmitting threats that he posted on Facebook.  After seven years of marriage, Elonis’s wife left him and took their two kids with her.  He began to listen to more violent music and then changed his name on Facebook to “Tone Dougie,” a rap-style version of his real name.  Elonis posted self-styled rap lyrics that threatened violence and death to his ex-wife, his co-workers, an FBI agent, a kindergarten class, and police officers.

Elonis was arrested and charged with five counts of violating 18 U.S.C. § 875(c), which makes it a federal crime to transmit “any communication containing any threat . . . to injure the person of another.”  He claimed that his statements were fictitious and modeled after the rap lyrics of Eminem.  At trial, Elonis asked that the jury be instructed that the Government needed to prove that he intended to communicate a “true threat.”

Instead, the court instructed the jury that Elonis could be found guilty as long as a reasonable person would foresee that his statements would be interpreted as threats.  He was convicted of four of the five counts and sentenced to three years and eight months in prison, followed by three years of supervised release.  Elonis appealed the decision to the Court of Appeals, but it affirmed the trial court.

The US Supreme Court reversed Elonis’s criminal conviction, noting that the jury instruction was given in error.  Federal crimes generally must take into account the defendant’s mental state, not just the results of his action.  The “reasonable person standard” given in the jury instructions is usually used in tort law for civil liability; the Supreme Court is reluctant to use this standard for criminal liability.  Elonis, the Supreme Court held, needed to have been aware of his wrongdoing to be convicted.