In Relocation Case, Does New Jersey or Peru Have Jurisdiction? 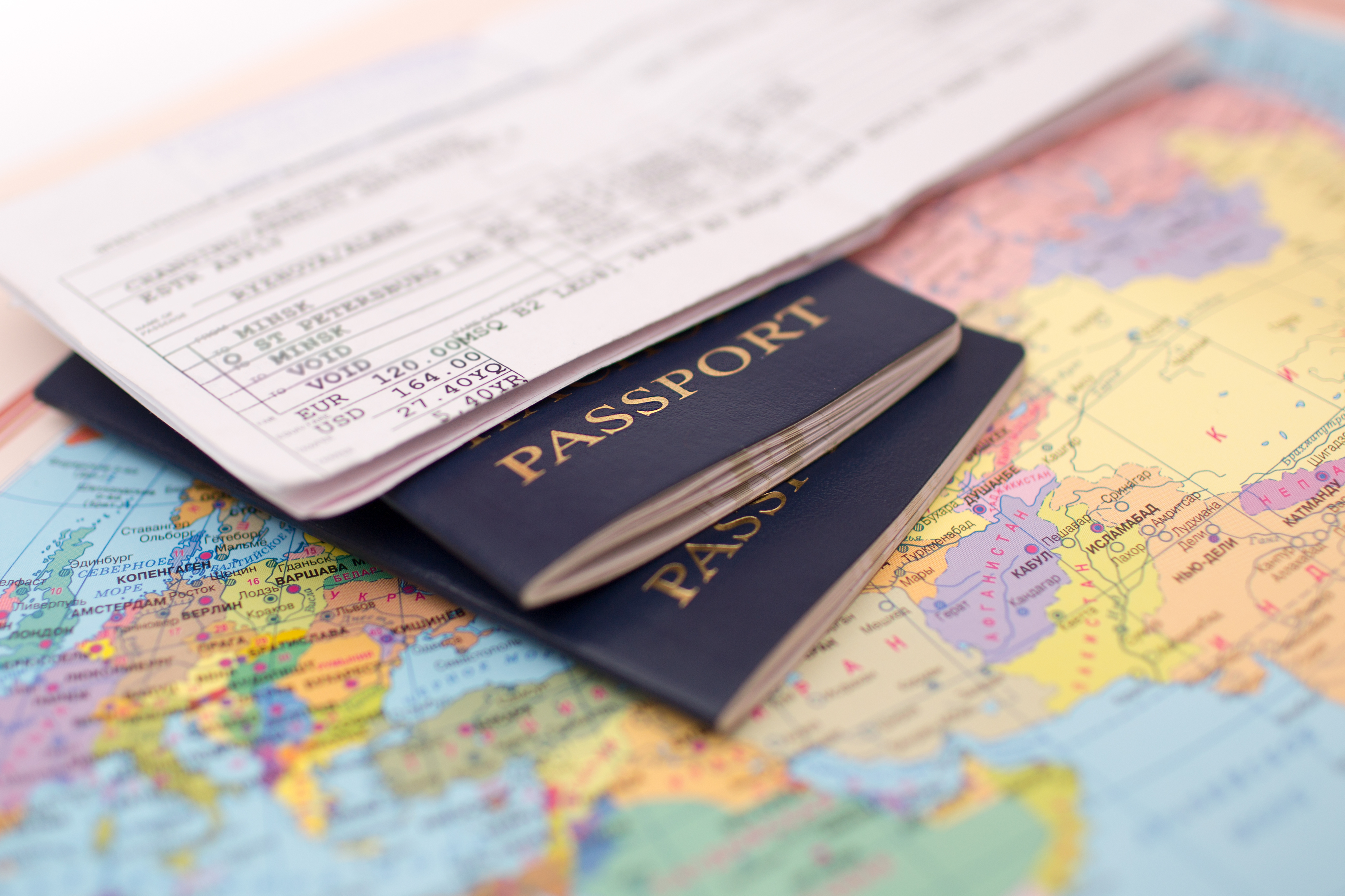 Post-break up, there are always complicated issues to deal with.  When the former couple shares a child, these issues are even more complex.  A parent who wants to relocate with the child is likely to face strong opposition from the other parent.  What happens when one parent wants to move with her kid from New Jersey to Peru?

The New Jersey Appellate Division issued a decision this week in a jurisdictional issue case, Oviedo v. Villalobos.  A mother and father, who were never married to each other, were born in Peru and moved to New Jersey.  Both are naturalized US citizens, and their infant son is also a US citizen with a Peruvian passport.  After the couple broke up, the mother wanted to return to Peru with the baby.

The father did not approve of this move, so he filed an emergent application to restrain the mother from moving back to Peru with their son.  He claimed that the mother had returned to Peru with the baby only temporarily in order to care for her ill parents.  The mother, on the other hand, said that she was alone and unemployed in New Jersey.  In Peru, though, she had job opportunities and family.

On appeal, the father argued that his son’s trip to Peru was only a temporary absence from New Jersey, not a permanent move.  The appellate court found that in the six months before the emergent proceeding, the baby had spent only a month and a half in New Jersey, while he spent four-and-a-half months in Peru.

The appellate court decided that because of the relative amount of time that the baby spent in Peru and New Jersey, combined with the mother’s intent to remain in Peru indefinitely, the motion court was correct that the baby’s absence from New Jersey was not temporary.  In the baby’s 13 months of life, he had spent only five months in New Jersey and eight months in Peru.  Therefore, the appellate court affirmed the motion court’s holding that New Jersey was not the baby’s home state and that it did not have jurisdiction over the father’s motion.