If a Judge Can’t Be Impartial, He Probably Shouldn’t Decide the Case 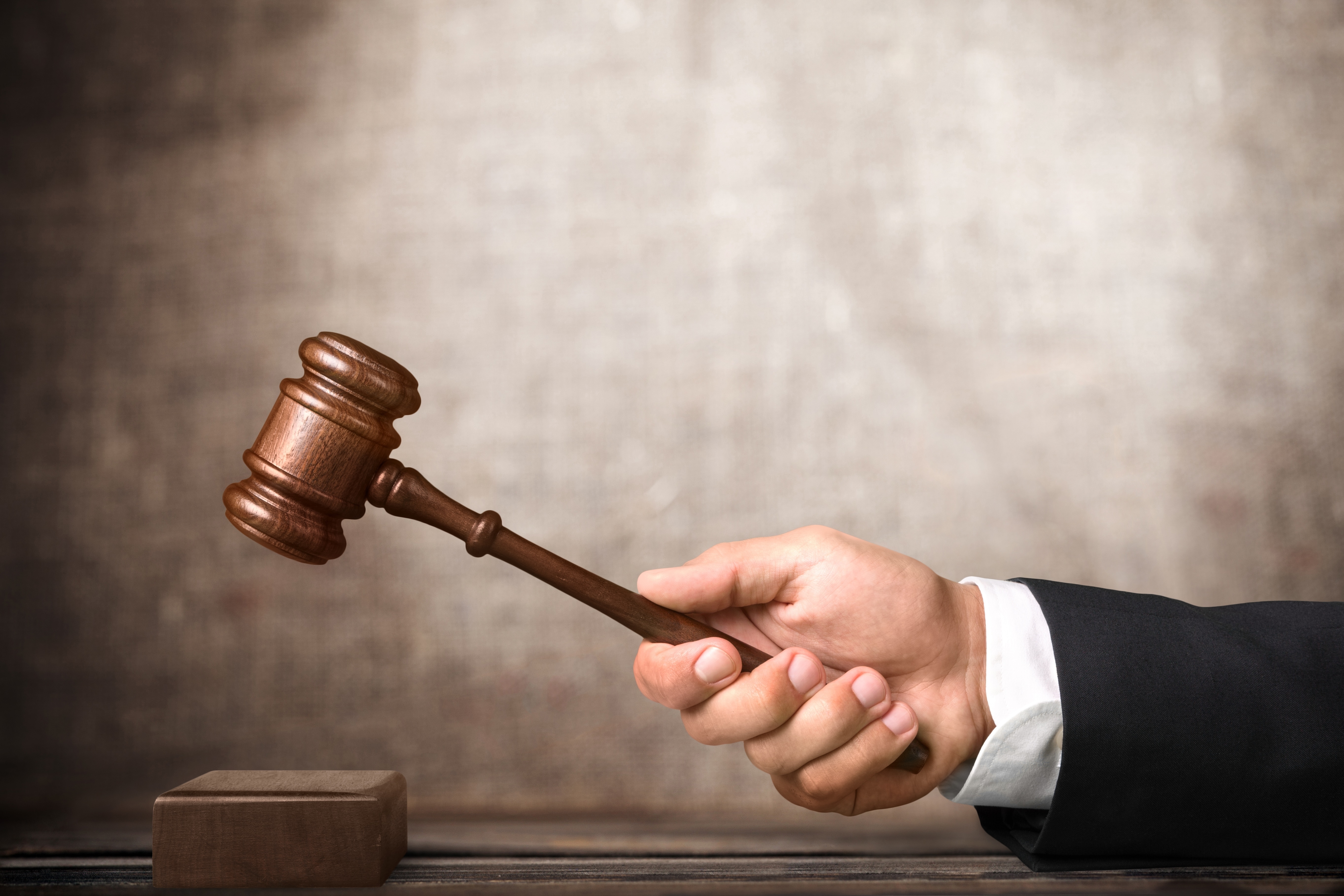 If a judge has some association with the attorneys or their clients in his courtroom, it may create a conflict of interest.  In the event of a potential conflict, the judge should probably recuse himself from the case, since he might not be able to stay impartial.  If he doesn’t, the disadvantaged party will not be too happy, and they will likely appeal the judge’s unfavorable decisions.

This week, the New Jersey Appellate Division heard the case of P.M. v. N.P.  The parties in this case had been involved in numerous contentious post-divorce motions, during which time the judge’s clerk discussed and ultimately accepted an employment opportunity with the attorney representing the defendant ex-husband.  In addition, the ex-wife alleged that the judge was somehow related to the law clerk.  The combination of these situations, she claimed, created a conflict of interest that affected the judge’s ability to remain impartial.

The Appellate Court vacated the order denying the ex-wife’s request that the judge recuse himself.  The Court sent the case back down to the judge to make a few specific findings, including (1) the judge’s family relationship to his former clerk, (2) the timeframe of the clerk’s employment talks with the ex-husband’s lawyer, and (3) the specific time that the ex-husband’s lawyer offered the clerk a job.  After that, the judge must determine the extent to which the clerk’s employment involvement with defense counsel impacted his appearance of impropriety, requiring his recusal, under the standards set by the Supreme Court in In re Reddin, DeNike v. Cupo, and Rule 1:12-2.

If you are currently going through a divorce, or have an issue with any post-divorce matters, contact the skilled matrimonial attorneys at Snyder & Sarno, LLC.  Call us today at (973) 274-5200.