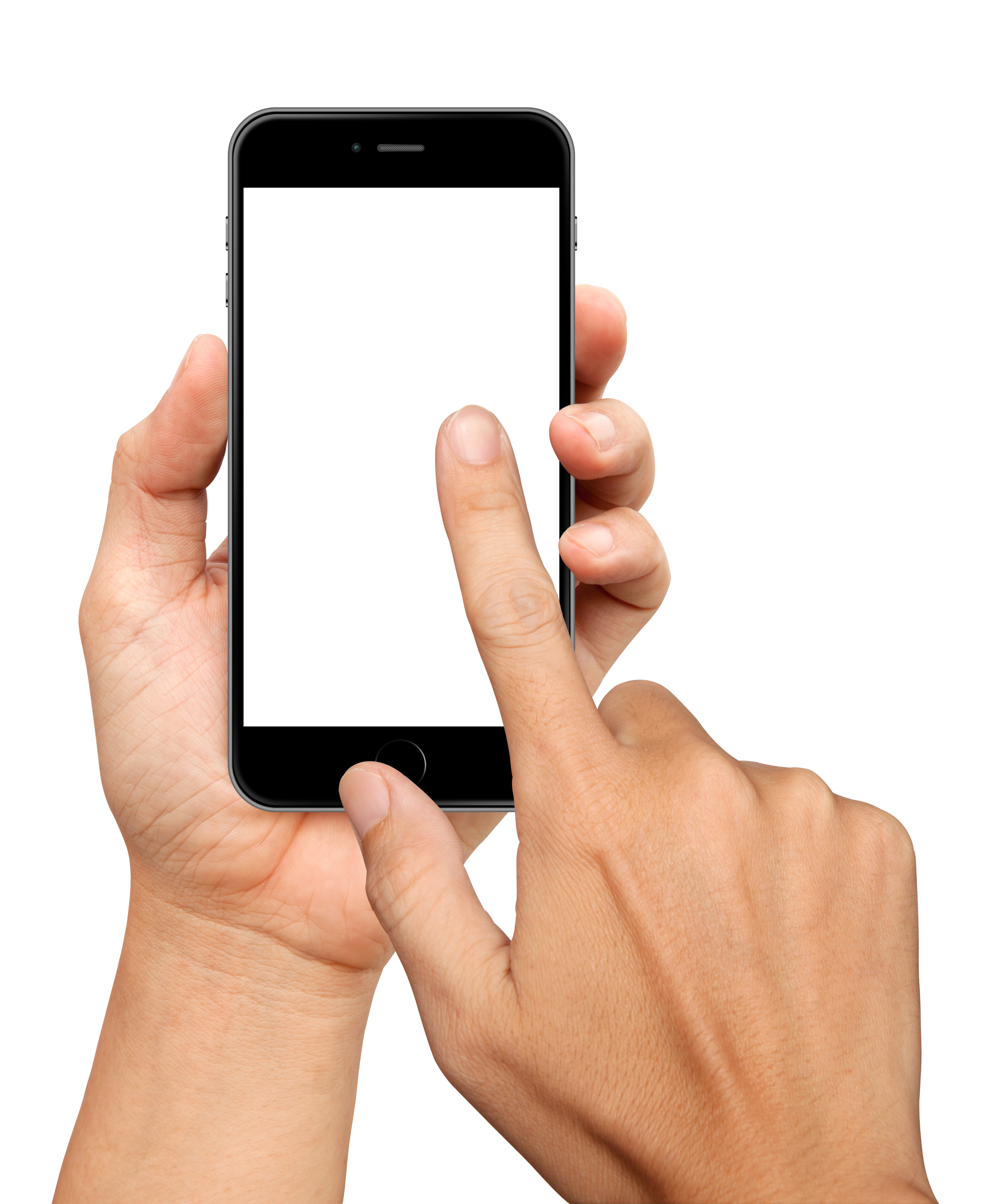 Even after a divorce is complete, issues often continue to arise.  Former spouses still file motions regarding financial disagreements, parenting schedules, and the well-being of their children.  In contentious situations, parents sometimes try to prevent their children from having contact with the other parent.

In the recently decided New Jersey Appellate Division case Caitano v. Caitano, defendant ex-husband filed a motion requesting, among a handful of other things, that plaintiff ex-wife be subjected to sanctions for interfering with his communication with the children.  The ex-husband alleged that his ex-wife took away the cell phone that he purchased for his son and that she blocked his number on the cell phone that she purchased for the children.  The ex-husband also wanted reimbursement from the ex-wife for having to replace his son’s phone after it went missing in her house and for the insurance.  His request for reimbursement was denied by the Family Part judge because he did not provide a factual or legal basis for his ex-wife’s responsibility for those expenses.

However, the judge did order the ex-wife to remove all restrictions on the children’s phone communication with their father.  Additionally, she would not be allowed to take away the children’s phones.  The judge noted that although the court typically does not restrict a parent’s discretion in disciplining his/her children, the ex-wife did not take the phone away as a form of discipline.  Rather, she blocked the ex-husband’s number so that the children could not talk to their father.

The appellate panel affirmed the lower court’s ruling on these two issues.  There was no proof that the ex-wife was the reason that the son’s phone went missing, so she does not have to reimburse the ex-husband for the cost of a new phone or its insurance.  In addition, the ex-wife has to allow the children to have access to their cell phones and to their father’s number at all times.  She also has to keep the home phone charged so that the father can reach the children via the landline too.