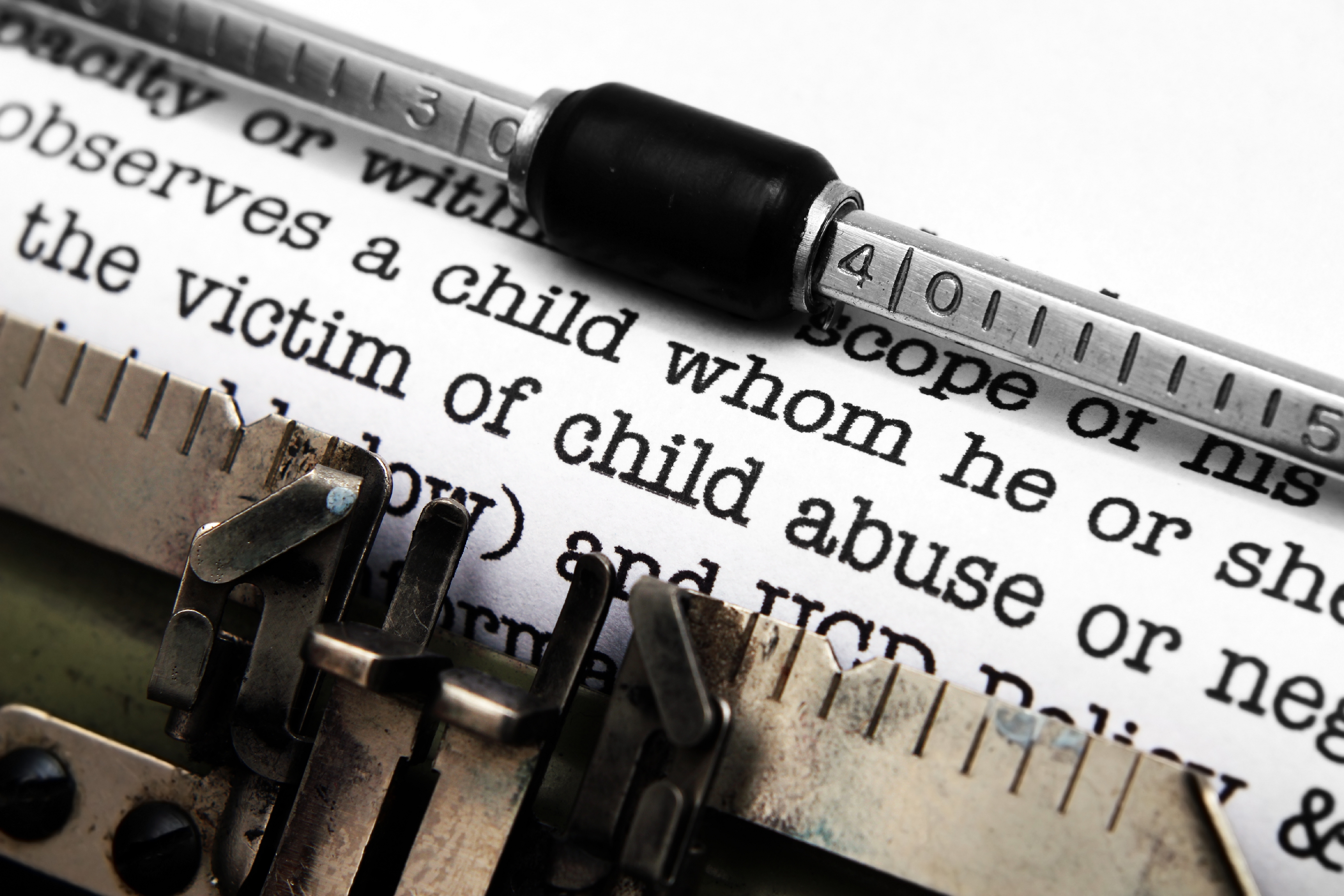 Sadly, there are often easily identifiable, indisputable, cut-and-dry instances of child abuse.  Sometimes, though, an incident falls in the grey area between child abuse and self-defense.  There are two sides to every story, and credibility is a crucial factor in determining whether the incident constituted abuse.

In the case of Division of Child Protection and Permanency v. Y.J., a Family Part judge found that a mother abused her 15-year-old son when she sprayed pepper spray in his face.  Neither the mother nor the son dispute that the mother sprayed the son with pepper spray, but they have different accounts of the circumstances surrounding the incident.  According to the son, he asked his mother to give him a ride to his friend’s house.  His mother refused, saying that she had to drive her boyfriend to work.  She got in the car, and the son went around to the passenger door, refusing to close it in an attempt to keep his mother from leaving.  The mother started screaming, sprayed her son in the face with pepper spray, and drove off with her boyfriend.

The mother’s story differs substantially.  She said that her son had been badgering her all week to buy him hair gel, but she could not buy it right away because she did not have the money.  On the evening of the pepper spray incident, the son used profane language when asking his mother if she bought the hair gel.  As she got into the car, she told him she bought it and would give it to him when she got home.  The son began to yank on her, perhaps trying to pull her out of the car.  She screamed, but no one came to her rescue.  Fearing for her own safely and the safety of her unborn child, she reached for pepper spray, sprayed her son in the face, and drove off.

The son went to the hospital later that night, where he was treated in the ER with saline for his red and irritated eyes and face.  The Division’s social worker showed up, and when she could not get ahold of the mother, she brought the son to his maternal grandmother’s house.  After a three-day fact-finding hearing, the judge decided that the son’s story was more credible than the mother’s and found that there was abuse and neglect.

On appeal, the mother insisted that she had not abused and neglected her son.  The appellate court agreed, noting that the issue was extremely fact sensitive.  The conflicting hearsay testimony provided by social workers and family service workers could not be used to determine what really happened when the mother pepper sprayed her son.  As a result, the appellate court sent the case back down to the lower court to figure out whether there was actually child abuse.