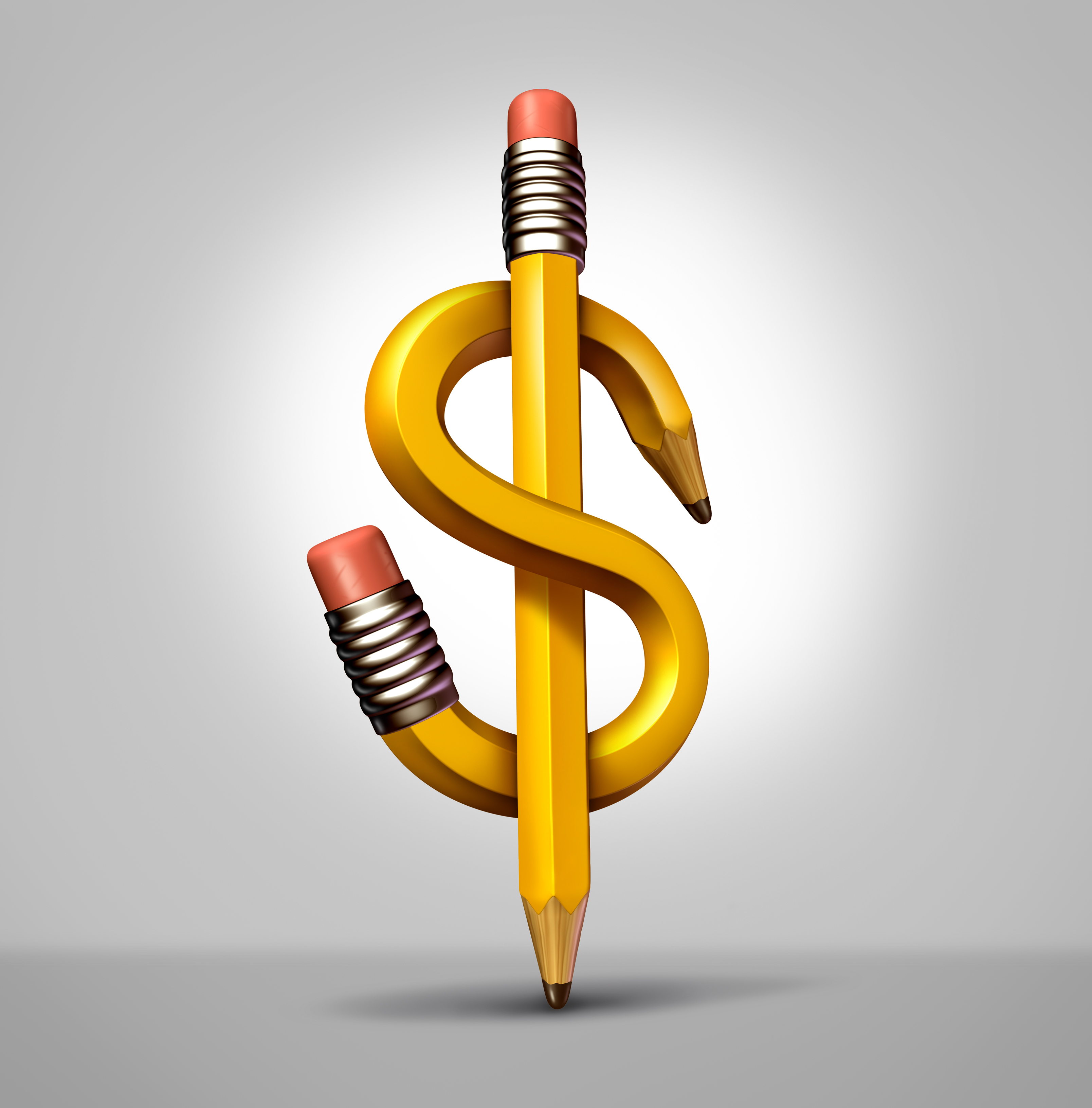 Stereotypically, we often think of mothers as the primary caregivers for children, and fathers as frequently being stuck footing the bill for many expenses.  Among these expenses is often the cost their children’s education.  So what happens when a father is the primary caregiver?  Should the mother have to finance the child’s education, or at least contribute towards it?

In the recently decided New Jersey Appellate Division case Dunn v. Cerra, a mother and father fought over paying for their son’s private high school tuition.  Here, the father has been the son’s primary caretaker since at least 2011.  The son is now 18 and will be graduating from high school this month.  The father enrolled the son in a private high school in September 2011, claiming that the mother agreed in 2011 to contribute $4,800 per year to the son’s $11,500 tuition.  The mother never paid her alleged share.

Though the record is somewhat ambiguous, the court discerned that the parties appeared before a Child Support Hearing Officer in the fall of 2013.  The father hoped that the hearing officer would compel the mother to pay her agreed-upon share of the tuition, but the hearing officer recommended against the father’s request.  After that, the father appealed the recommendation to a Family Part judge.  The judge also denied the father’s request, pointing to the Child Support Guidelines to conclude that private school tuition is not necessarily an expense that a parent is obligated to pay.  The court subsequently denied the father’s motion for reconsideration.

The Appellate Court noted that there is a disputed question of material fact – the father said the mother agreed to contribute to the tuition, while the mother asserts that she agreed to no such thing – so it decided that an evidentiary hearing was necessary to resolve that issue first

If it turns out that there was an enforceable agreement between the parents, the mother will have to reimburse the father for her agreed upon share of the tuition.  If there was no agreement, the court will have to apply the 14-factor test established in Hoefers v. Jones to decide if the mother is obligated to reimburse the father.  The factors include, among others: the parents’ ability to pay, the parents’ attendance at private schools, and the child’s best interests.

Courts use this test to determine whether a parent should have to contribute to a child’s private school tuition.