Failure to Cooperate with Discovery Could Impede Justice 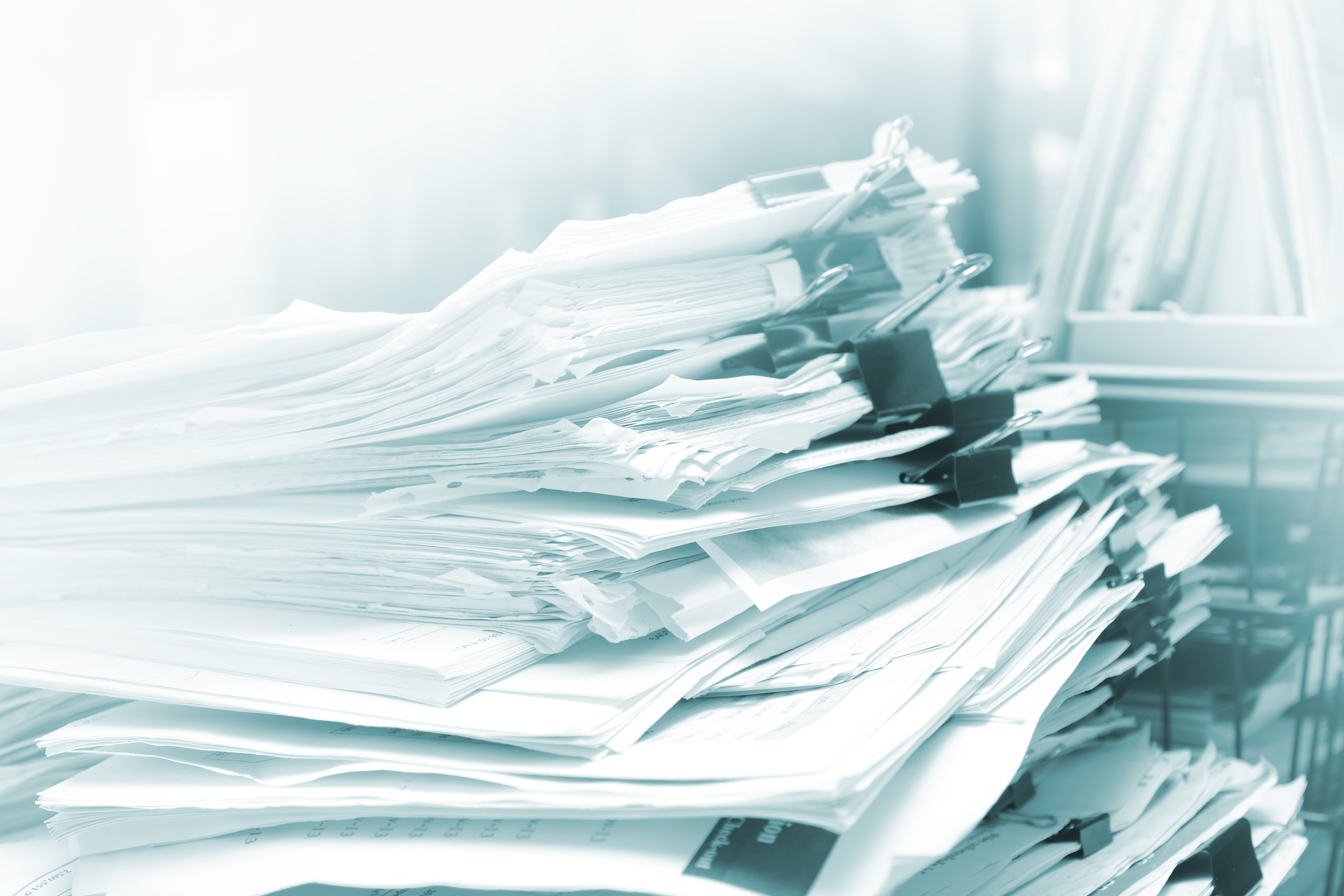 When a judge is asked to adjudicate issues in a divorce case, it is important to cooperate with the discovery process and to provide the judge with the information that is needed to effectuate justice.  Otherwise, you could miss your opportunity to even present your case and ruin your chances for a good outcome.

Very recently, the New Jersey Appellate Division heard the case Settineri v. Settineri.  After 41 years of marriage, the couple filed for divorce.  The wife’s lawyer requested several documents in the discovery process.  The husband did not produce the documents, and the wife’s lawyer informed him that they were overdue.

After the husband failed to provide the requested documents in the discovery process in a timely manner, the judge entered default against him.  Once a judge enters default against a party, that party can no longer present its own case.  All he/she can do at trial is cross-examine the other side’s witnesses.  The judge will consider only the evidence presented by the other side when making his decision.

The wife claimed that she was entitled to a substantial amount of alimony.  She testified that the marital lifestyle included spending approximately $17,000 per month, and that her lifestyle since filing for divorce amounted to nearly $13,000.  Contrary to the husband’s assertions, the wife said that the couple had been receiving payments from his family trust since before filing for divorce.  She therefore believed she was entitled to 50% of the couple’s income from the trust.  Additionally, she claimed that she had no retirement funds and was thus entitled to 50% of the husband’s retirement savings.

After considering the evidence presented, the judge concluded that the marital standard of living was about $15,000 per month.  Based on this calculation, the judge determined that the wife was entitled to $7,500 per month in permanent alimony.  The judge said that it was impossible that the husband had not received any funds from the trust, and the wife was therefore entitled to the 50% share of the trust that she sought.

Because the judge entered default against him, the husband was not able to present his case.  This certainly impacted the outcome.  It would have been in the husband’s strategic interest to have submitted proper documents before the deadline.  He would likely have gotten much better results had he been allowed to present his case, especially since he claimed that his four businesses have all suffered severe financial losses since the economic crash in 2008, and they are all worth nothing now.  Substantiating his claims that his only income is his Social Security income and that he will not receive any money from his family’s trust fund until his mother passes away could have helped his case.

The husband moved to vacate the judgment, but he was denied.  He then appealed the decision, but the appellate panel upheld the lower court’s ruling.  The panel noted that the lower court judge was correct in finding that the husband tried to stonewall the discovery process.  The judge was right to doubt the value or credibility of the husband’s financial story, since he did not produce any documents to confirm his assertions.