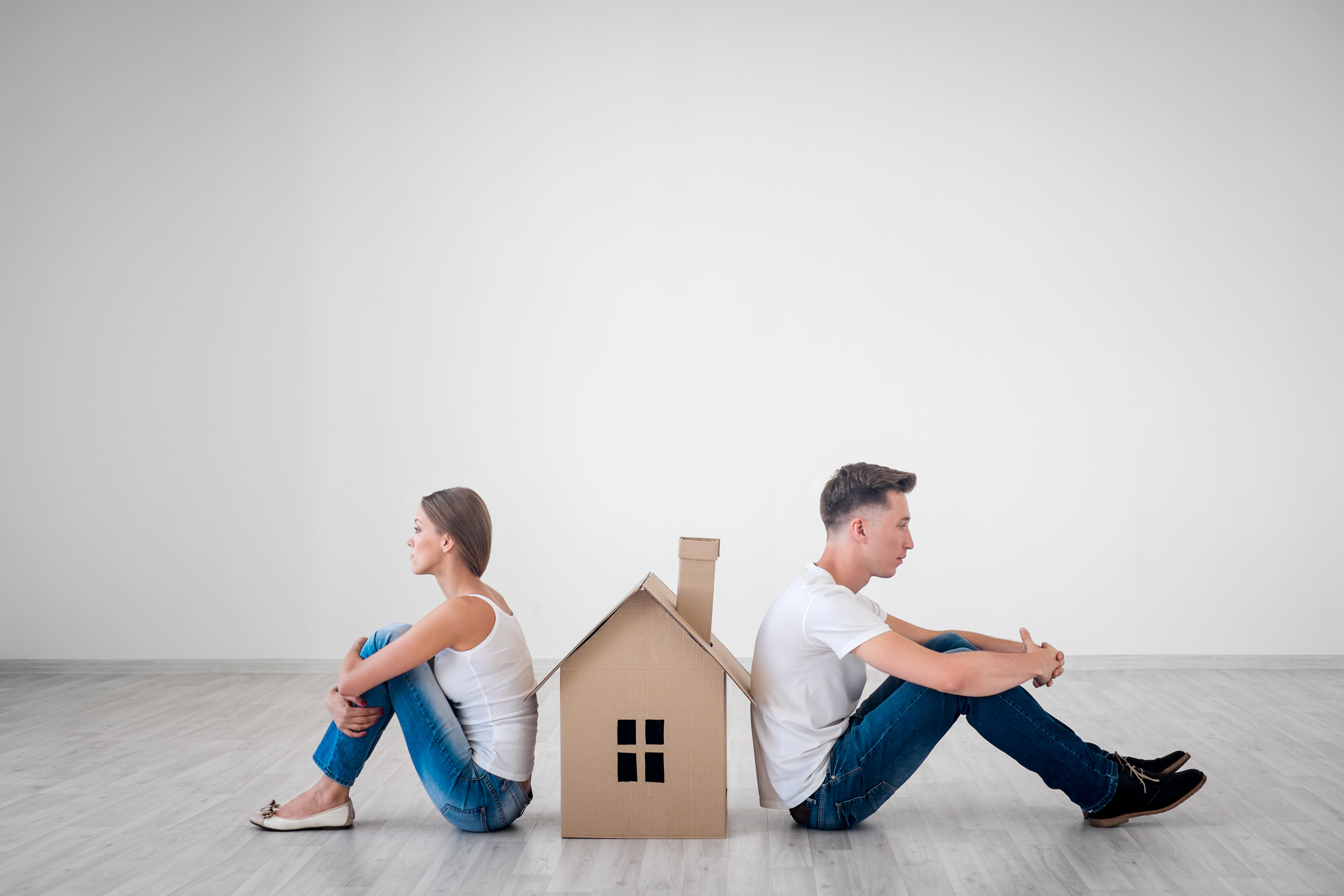 When a couple gets divorced, marital property and assets must be divided.  When one party owns a business, or when both parties jointly own a business, equitably dividing up that property becomes even more complicated.  The parties typically sign a Property Settlement Agreement, binding them to an arranged distribution of the business.

Recently, a decision was handed down by the New Jersey Appellate Division in the case Ramirez v. Ramirez, in which a Property Settlement Agreement was in dispute.  Former spouses agreed to the PSA upon their divorce, and the former husband did not uphold his side of the agreement.

The PSA stated that the former husband would pay his former wife $581 per month for her interest in a property where she and his brother owned a laundry business.  He was to pay her this money for the duration of a note for the sale of the business.

Issues arose when the purchaser of the business defaulted on the note.  At that point, the former husband stopped making payments to his former wife.  As a result, she then moved to enforce the PSA.  The lower court held that the PSA was not ambiguous, and that the disputed provision required payment to the former wife regardless of whether the buyer of the business defaulted or not.

Following the lower court’s decision, the former husband appealed.  The appellate panel affirmed the decision of the lower court, noting that it would not remake the PSA and would enforce it as it was.