You Can’t Place Conditions on the Right to Child Support 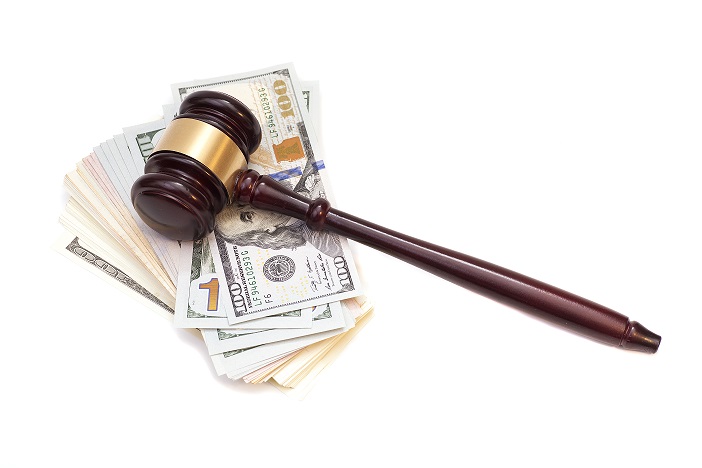 In the recent unpublished New Jersey Appellate Division case of Gonia v. Tchistiakova, the court addressed a case involving child support and a party’s obligation to pay that support.  The parties were parents to a nine-year-old son, but the child was primarily in the physical custody of defendant.  Defendant filed multiple motions with the court to have plaintiff contribute to payment of before and after school care programs.  At the motion hearing, the court allowed plaintiff to address his concerns regarding his parenting time, even though he hadn’t filed a motion for consideration of that issue.

In response to the parties’ requests, the court entered an order stating that the court would not hear any more of defendant’s requests for daycare payment until the parties agreed to expand plaintiff’s parenting time.

On appeal, the New Jersey Appellate Division reversed the trial court’s order.  The court stated that plaintiff had an obligation to pay to support for his child.  In particular, a parent’s obligation to support his or her child cannot be lessened, even if the other parent is not cooperating in providing visitation.  See Pascale v. Pascale, 140 N.J. 583, 492 (1995).  Moreover, the Appellate Division stated that there was no reason for the court to consider parenting time, as plaintiff had not formally brought this issue before the court by filing his own motion.

Under established case law, a court should only prohibit a party from filing a motion when it finds it “objectively determinable” that the party is only filing motions to harass the other party.  See Parish v. Parish, 412 N.J. Super. 39, 49 (App. Div. 2010).  The limitation also has to be applied only to specific claims.  The Appellate Division ultimately remanded the case because the trial court originally failed to make any such findings.

This case reminds us of the well-established rule that a parent must provide support for his or her child.  Neither the parties, nor the court, are typically allowed to place conditions on the receipt of child support.

If you are entitled to child support and need to file a motion to obtain support, call the experienced matrimonial attorneys at Snyder & Sarno, LLC for help with your case.  Contact us today at (973) 274-5200.